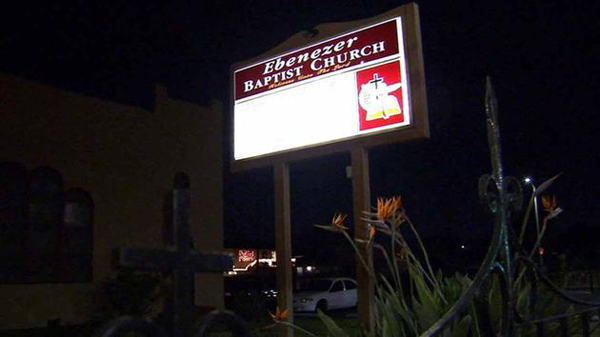 The city attorney sued Ebenezer Baptist Church for health and safety violations, stemming from alleged drug, gang and firearm activity at a home owned by the church. (file photo)

The City Attorney’s Office sued a South Los Angeles church Monday in an effort to halt alleged drug, gang and firearm activity at a home owned by the house of worship.

The property in the 4800 block of Avalon Boulevard is across the street from Ebenezer Baptist Church, the defendant in the Los Angeles Superior Court lawsuit that alleges violations of the Health and Safety and the Business and Professions codes. The church has owned the property since 1999, the suit states.

“The property is notorious in the surrounding community and (among) LAPD officers as a dangerous and troublesome gang location,” the suit states.

The suit seeks to have the property declared a public nuisance and have an injunction issued prohibiting drug sales and related activities. The complaint also asks for installation of an internet-connected video monitoring system, improved lighting and a recovery of up to $1 million in costs in attorneys’ fees and law enforcement costs.

A representative for the church could not be immediately reached.

The suit states that the single-family home is a “hub” for gang- related activity perpetrated by members of a local street gang.

In the past year, the property has been the site of five documented shootings, including a murder of a person standing in front of the property in September, as well as rampant illegal sales of dangerous firearms and methamphetamine, the suit states.

The home is close to a large public park and two schools, according to the lawsuit, which contends that on a daily basis, members of the gang drink, smoke and congregate on the property, which has a large parking lot.

In March, two people in the parking lot opened fire on a truck carrying rival gang members that was circling the property, the suit states. Last July, a person sitting on the porch of the house was shot in one leg, according to the complaint. 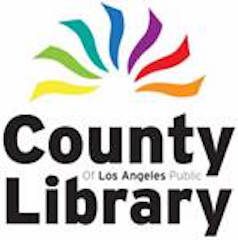