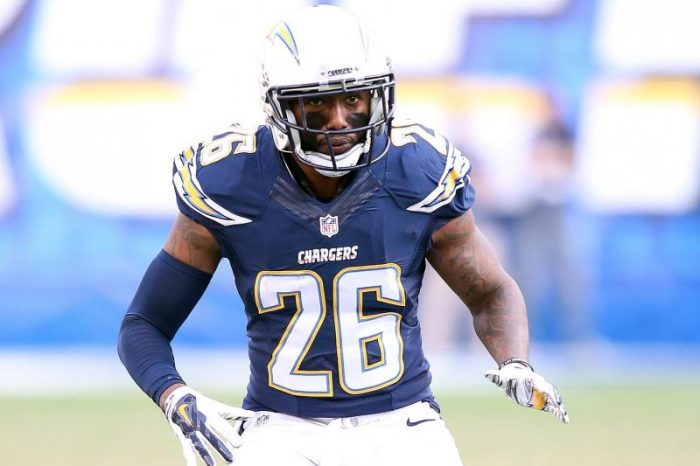 “Parting ways with men I’ve gotten to know and respect is the toughest part of this job,” said Chargers General Manager Tom Telesco. “D.J., Brandon and Stevie have all been true pros for the Chargers.

“Few players have shown the amount of passion and dedication that D.J. has shown for us the last four years. He was the ultimate teammate who gave every ounce of effort he had to help our team. I will have great memories of D.J.’s time with the Chargers and wish him the best of luck with his career. And I want to thank Brandon for his contributions and his professionalism throughout his three years with us.

“I wish D.J., Brandon and Stevie, and their families, all the best in the future.”

Flowers spent the last three years (2014-16) with the Chargers after signing as a free agent from Kansas City. A Pro Bowl player in 2013, Flowers tallied four interceptions in his time with the Bolts, including a 33-yard touchdown return against Tennessee on Nov. 6, 2016. Flowers missed 10 games due to injury in 2016 and finished the year on “Reserve-Injured.”

Fluker, the Chargers’ first-round pick in 2013 from Alabama, spent four seasons (2013-16) with the Chargers. The 11th overall selection in the 2013 NFL Draft, Fluker started 59 games over his first four seasons at both tackle spots and right guard.

Johnson joined the Chargers as a free agent from San Francisco in 2015. He appeared in 10 games for the Bolts his first season with 45 catches for 497 yards and three touchdowns, but Johnson missed the entire 2016 season with a knee injury suffered early in training camp. 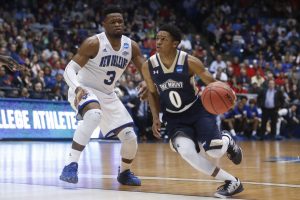 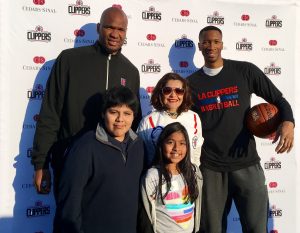 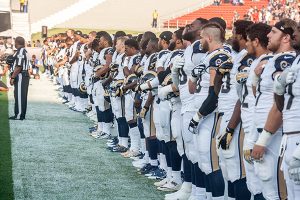 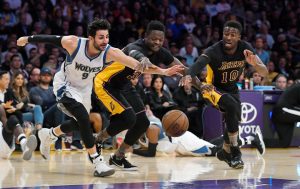 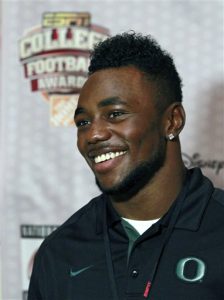 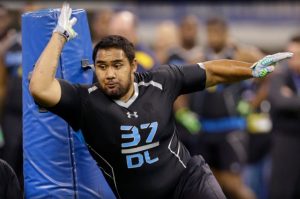