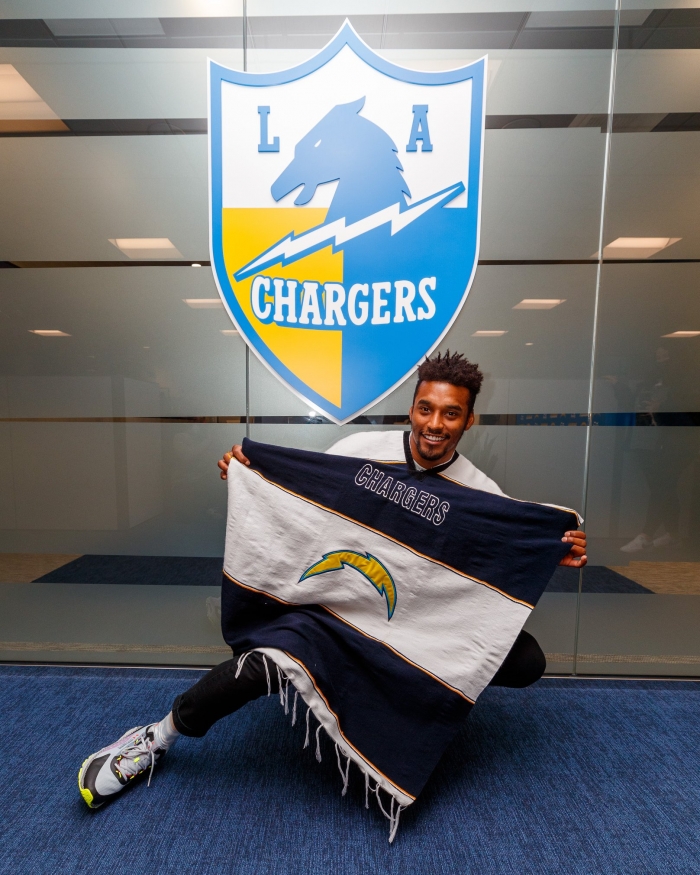 The Los Angeles Chargers today agreed to terms on a multi-year contract with cornerback Michael Davis.

Davis, who signed with the Chargers as an undrafted rookie free agent out of Brigham Young prior to the 2017 season, has appeared in 59 games and made 35 starts for the Bolts. After working primarily on special teams as a rookie, Davis took on a starting role in 2018 that he has held ever since – registering five interceptions over that span, including a 78-yard pick-six of Tom Brady last year.

During the 2020 season, Davis set single-season career highs with 63 tackles, three interceptions and 14 passes defensed — the latter of which ranks as the most in a single season by an undrafted player in team history. For his career, Davis has recorded 150 tackles (117 solo), 32 passes defensed, two tackles for loss, a forced fumble and the five interceptions. His 32 career pass breakups rank as the fifth-most by any Chargers defender through their first four professional seasons.

The Glendale, Calif., native has an additional seven tackles (five solo) and two passes defensed in a pair of playoff starts for the Chargers. 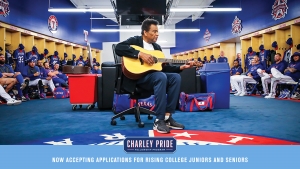 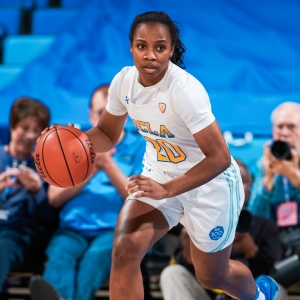 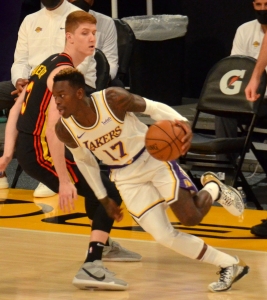 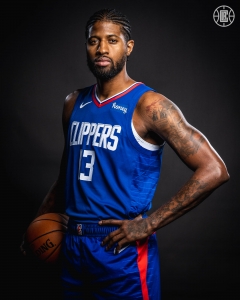