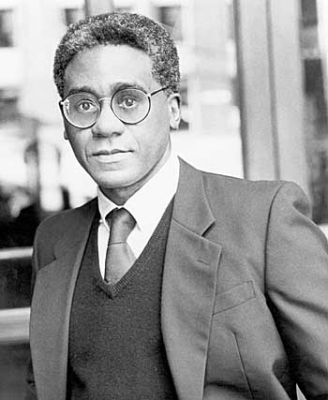 Writer and educator Charles Johnson is best known for his novel Middle Passage(1990), which earned a National Book Award for depicting the voyage of a newly-freed slave. He was the first African American to receive the award since 1953 when Ralph Ellison won for Invisible Man.

Johnson was born in 1948 at the Black Community Hospital of Evanston, Illinois to Benny Lee and Ruby Elizabeth Johnson.  He studied journalism at Southern Illinois University (SIU) where he began his literary career as a satirical cartoonist and published his first two books, Black Humor (1970) and Half-Past Nation Time(1972) under the tutelage of the novelist John Gardner.  Johnson earned a master’s degree in philosophy in 1973 from SIU and a PhD in 1988 from the State University of New York (SUNY) at Stony Brook.

While a graduate student at SUNY, Johnson produced numerous short stories. In these works, Johnson experimented with the fusing of philosophical interpretative method to literary form.  He later used this technique in his two most important non-fiction books: Being and Race (1988) and Turning the Wheel: Essays in Buddhism and Writing (2003).

Johnson has authored four novels beginning with Faith and the Good Thing (1974) where he uses philosophy and African American tales to analyze black American life. Reviewers of this novel praised Johnson for blending folk speech and philosophy.  Oxherding Tale (1982), Johnson’s second novel, has also been well received precisely because he employs a philosophical –aesthetic system to characterize the black experience, or more precisely the black struggle against racist oppression that African Americans and Africans share. In his National Book Award-winning Middle Passage, Johnson continues to deploy philosophy that is grounded in phenomenology to describe Rutherford Calhoun’s quest for freedom. Johnson utilizes philosophy yet again to investigate history in Dreamer (1998), depicting the last two years of Martin Luther King Jr.’s life and which examines King’s non-violent philosophy.

Johnson has written over twenty screenplays, numerous reviews and introductions. He has won many awards including the Writers Guild Award (1985), the Prix Jeunesse Award in 1985, the National Endowment for the Arts, Guggenheim Fellowship (1990), The MacArthur Genius Fellowship (1998) and the Lifetime Achievement in the Arts Award (2000).

Johnson joined the University of Washington faculty in 1978 and retired in 2009. 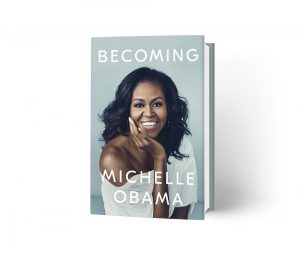 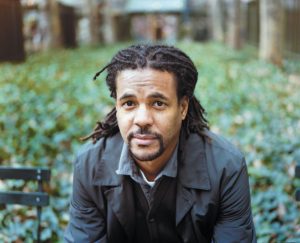 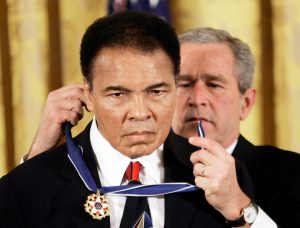 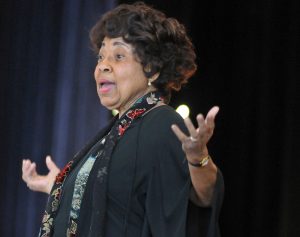 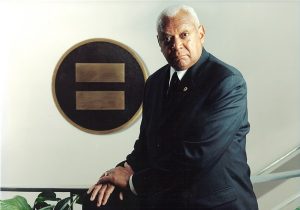