Before we say goodbye to Black History Month, I’d like to leave you with some inspiration from a Black American hero, Harriet Tubman, who said: “I freed a thousand slaves. I could have freed a thousand more if only they knew they were slaves.”

The reason her words were profound then is the same reason they ring true today. Tubman was referring not only to a bondage of the mind, but also an absence of experience. Those who refused to go with her weren’t just afraid of getting caught; they couldn’t see past their circumstances, because they didn’t know what else was out there.

I see parallels with Black youth and young adults in South L.A. who are not working, not in school, and not being exposed to career pathways and economic opportunities. It’s like living in a house without windows. They don’t know they’re disconnected, because they don’t know what else is out there.

Tubman is an American hero not only for the number of slaves she freed; she’s a hero because she went back, again and again, and poured her whole self into leading others out of bondage long after she’d gained her own freedom. The lesson in her action for us today is simple: Go back and lead.

And that’s what I’d like to impart today to those who have “come up.” The “come up” can’t just be about you and your success.

We don’t have to look too far to find examples of modern-day evangelists who are worthy of recognition. L.A. heroes who made it in their professional careers but have gone back, again and again, and used their influence to make sure the folks coming behind them, who are still enslaved by poverty and lack of opportunity have access and support to maximize their potential. 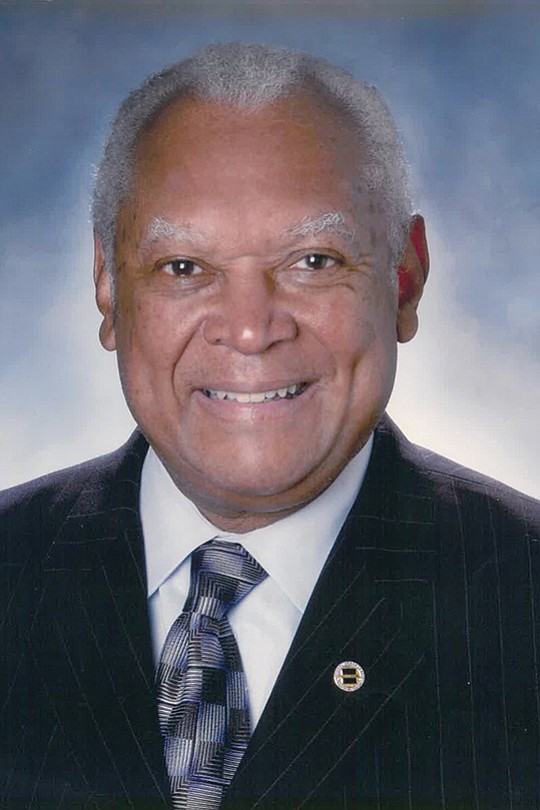 People like the late John Mack, who was president of the Los Angeles Urban League for 36 years. A champion of civil rights, Mack was a highly educated man who was able to actualize economic opportunity for himself. But he didn’t keep it to himself. He ran an institution focused on ensuring that employers and systems provided equal opportunity, but he took it a step further and mentored legions of social enterprises and business leaders, like Magic Johnson, who are still a generating impact today. 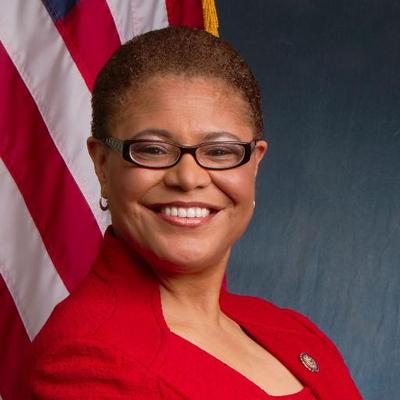 Congresswoman Karen Bass is another L.A. hero. She ascended from nurse practitioner to founder of the Community Coalition to state representative, making history as the first African American woman to serve as speaker of the California General Assembly. Today, she’s chair of the Congressional Black Caucus and is intentional around pipeline development and ensuring that the next generation of talent has access to opportunity, as well as the skills to be successful. That includes me; Congresswoman Bass is one of my mentors. Then there’s entertainment lawyer Virgil Roberts, another L.A. stalwart who benefitted from philanthropy as a young man trying to make it out of Ventura County. He made it, all right, to UCLA and then to Harvard Law School. Today, he’s one of the most influential African American lawyers in L.A. and sits on numerous boards, including the James Irvine Foundation Board and as founding chair of the African-American Board Leadership Institute. Yet, he saw there was a need for him to go deeper into the community to identify and build up the social capital of other African Americans so that they’d be able to garner coveted board appointments. And Sen. Holly Mitchell, who formerly led Crystal Stairs, one of the largest organizations advocating for low-income families to have access to quality child care, took her leadership to the next level and became a state senator and the first African American female chair of the Budget and Finance Committee for the State of California. She’s out here fighting for the most marginalized citizens and has a vision for how we all can thrive.

Each of these L.A. heroes understood that they couldn’t have moved through life so successfully on their own. Quiet as it’s kept, they all followed the same North Star as Harriet Tubman and realized there are solutions to our people’s current circumstances, that they could do something about it and were courageous enough to do so.

Each of these L.A. Black history makers have inspired me to live my purpose by working to ensure that every young person has the support and access they need to maximize their potential. These L.A. heroes haven’t just put jet fuel behind my work but join me in a shared value that all young people should have access to opportunity, because they are the future of our community.

Now is the time to galvanize leaders around being evangelists for opportunity like Harriet Tubman was an evangelist for freedom. One way to do that is through coaching. Go back and be a window to a brighter future for young people who are living in windowless houses, so they can see past where they are now and know there’s something out there for them.

Jeffery T. D. Wallace is President and CEO of LeadersUp, a nonprofit talent development accelerator that bridges the divide between the untapped potential of young people and the business challenge of finding and keeping the best talent. Tag @LeadersUp on Facebook and LinkedIN or @Leaders_Up on Twitter with your most impactful mentoring and coaching stories using the hashtag #futureatwork. For more information on LeadersUp products and services, visit leadersup.org. The Urgency of Now : Black Workers and Public Sector Jobs