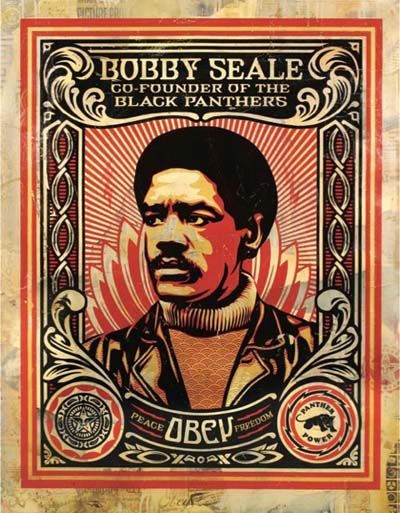 The enduring legacy of the Black Panther Party (BPP) is vividly illustrated in “ICONIC,” a traveling exhibit presented by the Sepia Collective.

Through the works of more than 40 artists, the show reveals the variety of viewpoints Americans have about the group’s impact.  The exhibit, which coincides with the 50th anniversary of the founding of the Panthers, runs from April 8 to May 14 at the Gregorio Escalante Gallery, 978 Chung Kind Road in Los Angeles.

“The beauty of this show is that is allows different perspectives to interpret the impact of the Black Panthers in their own particular way,” said Los Angeles co-curator Susu Attar. “It brings together people who believe in social justice even if it is not directly affecting them.” 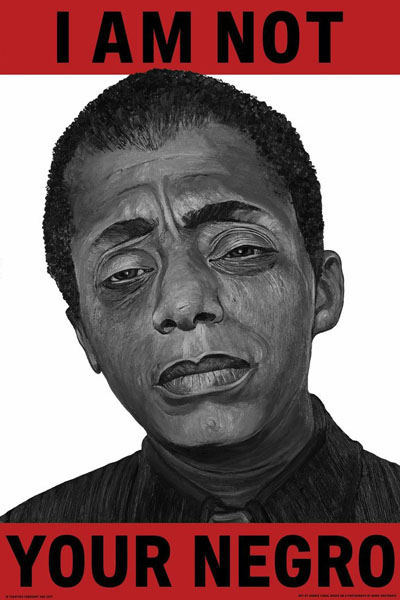 In addition to celebrating the BPP, the exhibit will feature an auction with a significant portion of the proceeds going to Panthers in need and their families, according to producer Rosalind McGary, who added that she hopes the artwork will stimulate conversation about BPP’s role in U.S. history.

“It (the exhibit) is definitely meant and constructed to encourage discourse and dialogue, both inter-generationally and cross culturally, about the Black Panther Party and how they came to be.  I think we’re in a time right now where most of society have come to understand how revolutions come to be,” said McGary.

“These were young people.  I think the average age was 19.  The sacrifices that they made, and some continue to make as political prisoners, are so profound.  But, we see now how they were driven and moved to become a people that stood up for all of us.”

Encouraging the public to view the exhibit at the opening reception on April 8, McGary added, “A lot of people have memories of the Panthers and some people know a lot of what they’ve heard.  This show is not necessarily what you might expect in that it is truly 50 artists starting at the point of what they know, how they feel and how they interpret the Panthers and the party.” 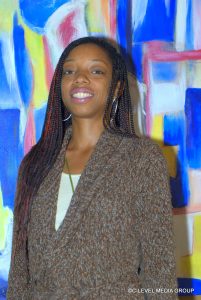