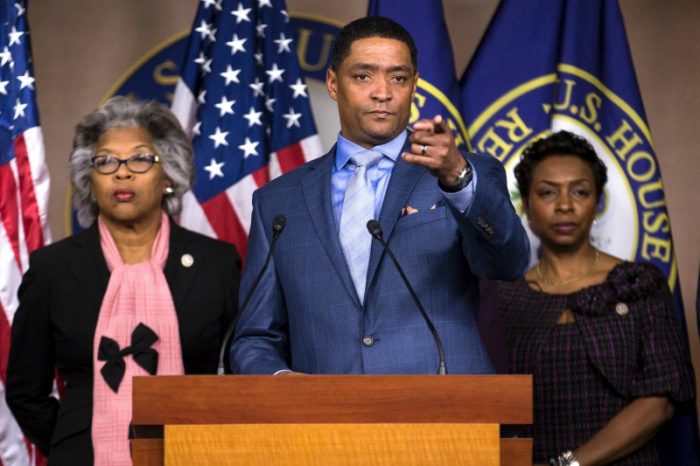 A number of CBC members are in line to lead powerful committees next year. The list includes Maxine Waters (D-Calif.), who is poised to lead the Financial Services Committee, Rep. Eddie Bernice Johnson  (D-Texas), who will chair the Science, Space and Technology Committee, Reps. Bobby Scott (Va.), of the Education and the Workforce Committee; Bennie Thompson(Miss.), of the Homeland Security Committee; and Elijah Cummings (Md.), of the Oversight and Government Reform Committee.

Richmond told the the Hill via phone , “I think it’s a bad idea, I think it’s awful timing, and I think it’s a hell of a reward for all these chairmen who went out there traveling the country and busting their behinds to get Democrats elected. Why every time something’s established and we start doing well in the system, they want to change the rules?” And I share that concern with my committee chairmen,” he continued. I think it would be unfortunate for the caucus to engage in something like this after a election cycle where we were unified. Why divide the caucus?”

House Democratic Leader Nancy Pelosi said she was open to the idea of term limits.

Many CBC members and Black Democratic’s at large are not happy with the way the Democratic Party handles black candidates and voters. 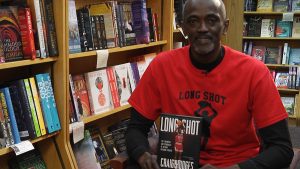 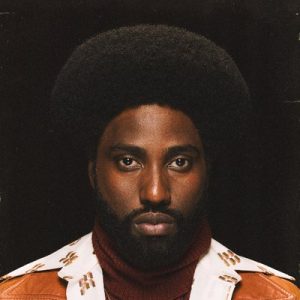