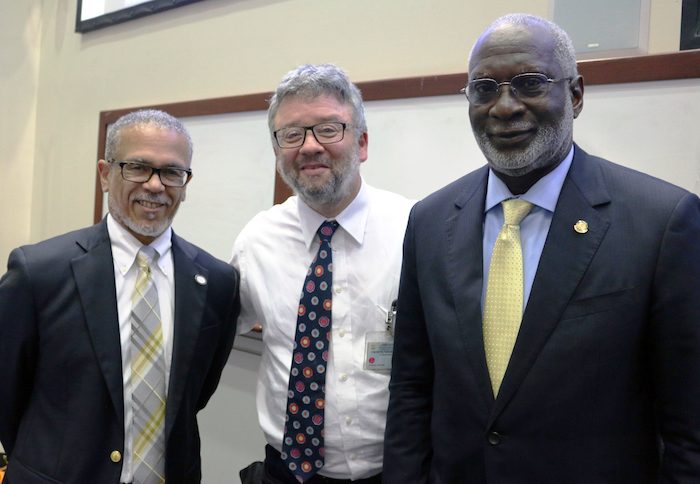 Throughout the 7-hour 11th Drug Abuse Research Symposium at Charles R. Drew University of Medicine and Science (CDU) on August 5th, it was evident that we are making progress in understanding and curtailing drug abuse, but we still have challenges and it seems like new challenges come up every day.  That’s especially with marijuana legislation, electronic cigarettes and prescription opioid drug abuse. 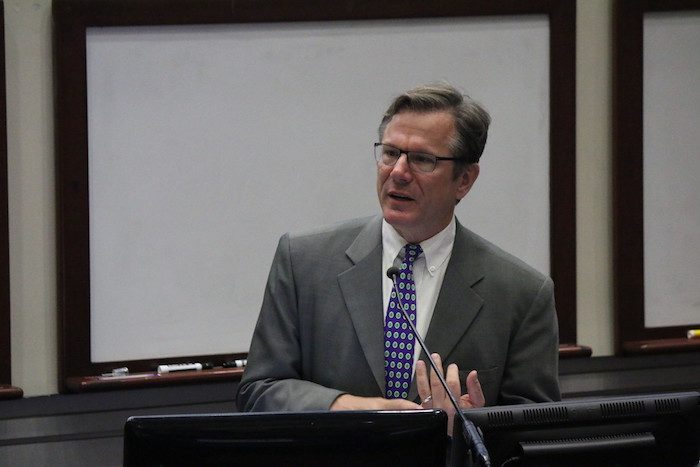 In fact, according to researcher Lourdes Baezconde-Garbanati, PhD, MPH, MA who presented on“Electronic and Conventional Cigarettes in Vulnerable Populations,” said that our next big concern is that youth today will be putting marijuana oil in e-cigarette devices.  She is from the Institute for Health Promotion and Disease, Keck School of Medicine of USC.

Chris Bullen, Director, The National Institute for Health Innovation (NIHI) School of Population Health, The University of Auckland, who joined the symposium by video conference from New Zealand, said that while we can now urge cigarette smoking adults to try e-cigarettes to cut down on their nicotine addiction, this advice does not go for teens and young adults who should refrain from using e-cigarettes.

Beau Kilmer, Ph.D., Co-Director, RAND Drug Policy Research Center, presented on “Marijuana Legalization and Understanding the Policy Landscape and Design Considerations.” His presentation did not address whether marijuana should be legal; it instead focused on 10 design choices—which all conveniently begin with the letter P—that will shape the consequences of marijuana legalization: Production, profit motive, promotion, prevention, policing and enforcement, penalties, potency, purity, price, and permanency.

The former Surgeon General David Satcher, MD, PhD did remind us of a bit of good news. In years before his tenure as Surgeon General, there were no reports or ominous messages on cigarettes and other harmful substances.  Today because the surgeon general warning is on cigarettes, use went down from 43% percent to about 17%, a factoid that drew a round of applause because of the thousands of lives the reduction in smoking saves.

Dr. Theodore Friedman, Program Director of the Diversity-Promoting Institution Drug Abuse Research Program (DIDARP) said “One outcome of the day was the fact that many of the student participants viewed Dr. Satcher as a mentor because he inspired them to do their absolute best as leaders.  That is what he has done for hundreds of students at the Satcher Health Leadership Institute, at Morehouse School of Medicine in Atlanta, Georgia, which was established in 2006 and is now celebrating its 10th anniversary.”

No stranger to Los Angeles, Dr. Satcher served in a leadership role at Charles R. Drew University from 1972 to 1979, which included the role as Interim Dean and CEO. (Back then Deans were the equivalent of presidents.)

Also presenting at the Symposium were junior researchers, who work in the broad field of substance abuse. The top student presentation awarded a prize was by India Harper, from Morgan State University who is spending the summer at the UCLA Department of Family Medicine. Her topic was: “Cost effectiveness of injectable naltrexone for treating alcohol use disorder.” 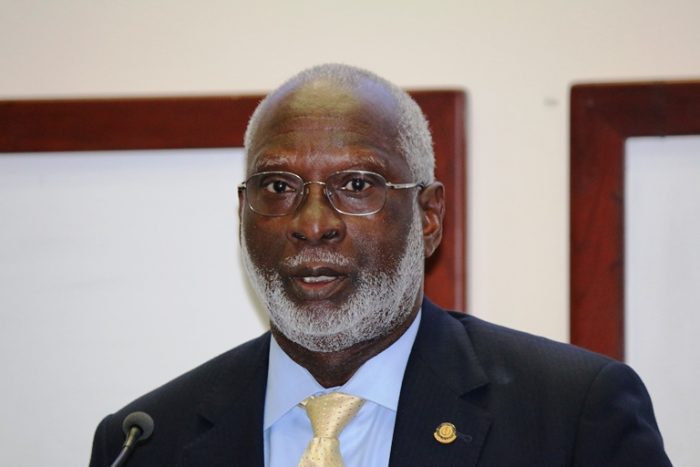 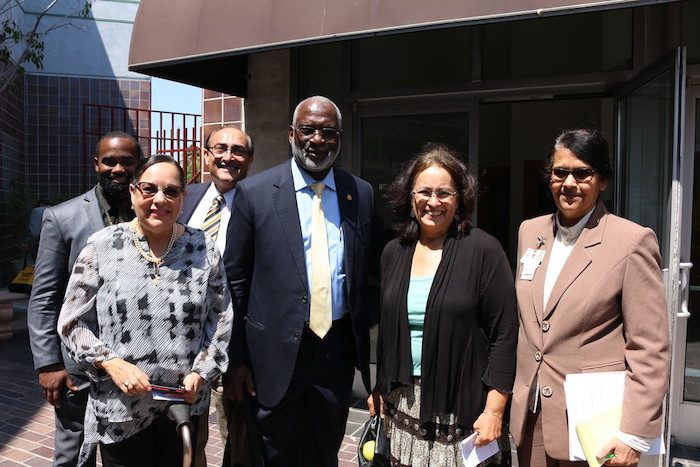 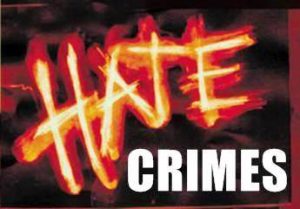 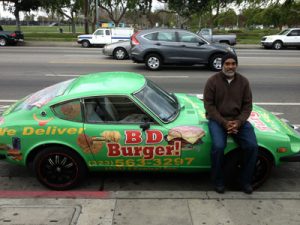 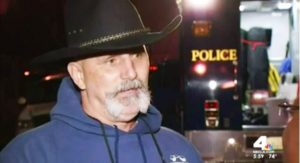 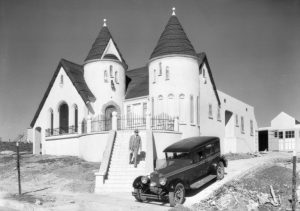