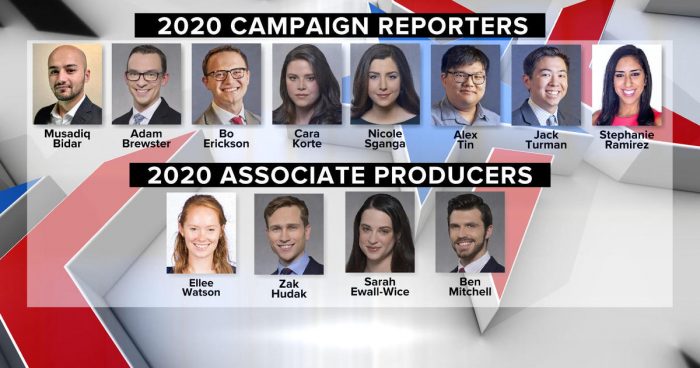 WASHINGTON – Today, the Congressional Black Caucus (CBC) met with officials from CBS News to discuss the importance of diversity in news coverage and insist the organization add more reporters of color to their roster of journalists chosen to cover the upcoming 2020 election campaign. CBS News recently faced criticism regarding the lack of diversity among the reporters chosen to cover the upcoming election.  CBC members also pressed the organization to take more proactive steps to increase diversity overall, including divisions outside of the newsroom.

Following the meeting, the Chairwoman Bass released the following statement:

“As Members of the Congressional Black Caucus we wanted to express our deep concern about the lack of diversity within the CBS 2020 Presidential Campaign team, which we feel undervalues the increasingly prominent role African Americans continue to play among the national electorate.

“According to CBS’ diversity mission statement, CBS Corporation, and its divisions are committed to building an environment that values diversity throughout the corporation and in its business practices. Under an administration that hurls divisive vitriol, regularly attacks communities of color, and engages in racially-tinged dog whistles, we simply cannot overstate the importance of employing journalists who reflect the multiplicity of American voices and perspectives. That is why we are compelled to ask, what is being done to faithfully adhere to the diversity goals CBS set for itself? Additionally, what metrics are being adopted and tracked to conduct the requisite oversight needed to hold decision makers accountable?

“Inclusive media representation is imperative and should be prioritized in newsrooms across the nation. Unfortunately, for too long networks have repeatedly abdicated their responsibility to do so—at times resulting in embarrassingly tone-deaf analyses of issues unique to our communities and missing an opportunity to engage with African Americans on a deeper level.  As we forge ahead into a new year and a new Congress, the CBC hopes that CBS and all news media will seize this moment and demonstrate the leadership journalism desperately needs right now.” 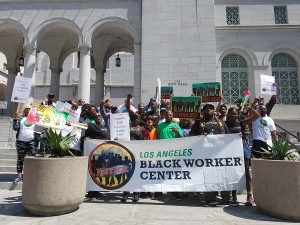 Black Workers Had Long History with Fed Jobs before Shutdown 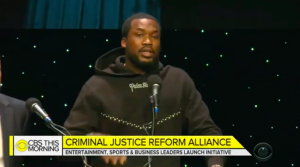 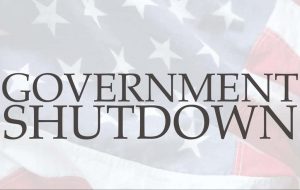 The Shutdown Today: Workers to Get Paid ‘in the Coming Days’