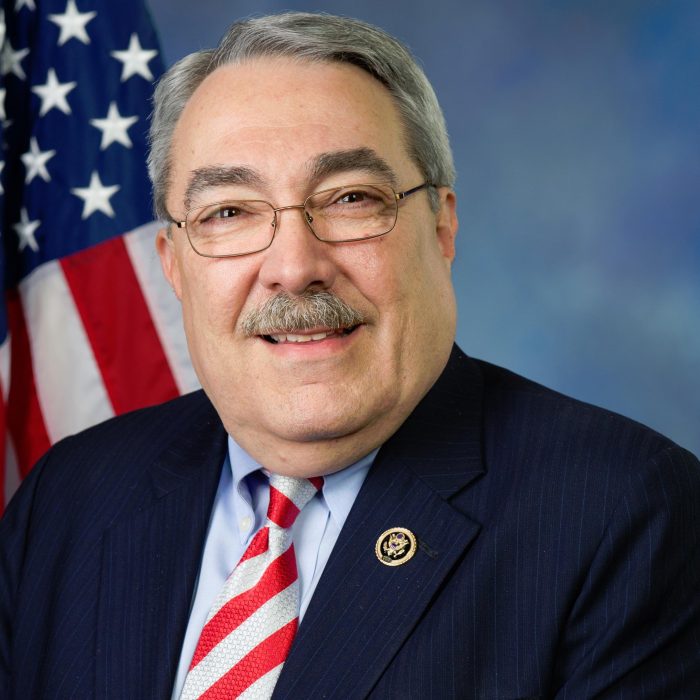 Congressional Black Caucus Chairman G. K. Butterfield (NC-01), and Congresswoman Robin Kelly (IL-02) condemn Facebook and CEO Mark Zuckerberg for its use of “Ethnic Affinities” advertising that allows users to exclude groups based on race and ethnicity in clear violation of the Fair Housing Act of 1968.

“As a representative of Chicago, the origin city of Hansberry v. Lee which helped strike down restrictive housing covenants, I feel a particular obligation to see to it that discriminatory housing practices are not allowed to endure,” said Congresswoman Kelly. “While I don’t believe that Facebook intentionally sought to promote housing discrimination, I do feel they now have a responsibility to right this wrong. Technology shouldn’t be used to divide communities, and episodes like this are preventable. This conversation isn’t limited to Facebook, and unfortunately there have been a number of recent reports about technology being misused to divide communities. Without a doubt the tech sector can benefit from having a more diverse, robust and inclusive design and vetting process as they continue innovating.”

Reps. Butterfield, Kelly, Emanuel Cleaver, II (MO-05) and Yvette Clarke (NY-09) addressed their concerns with Facebook in a letter, which can be read here, and has called upon the company to swiftly address and remedy the discriminatory practice in a manner that continues to allow and support innovation, as well as promotes inclusion and diversity among its workforce and throughout the tech sector. 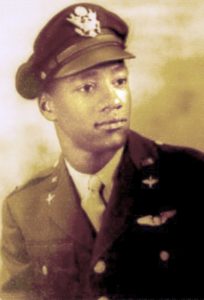