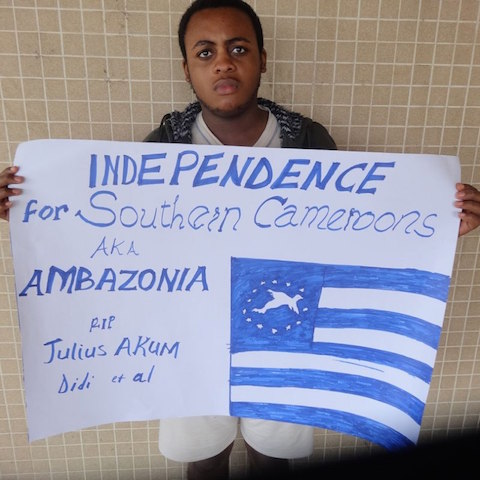 (GIN) – Amid a rising tide of citizen-led movements demanding independence, sovereignty and home rule, English-language speakers in Cameroon are rising up for an end to second-class status, unemployment, and limits to freedom of speech imposed by French-language rulers in the capital, Yaounde.

In response to recent strikes and rallies, Cameroon’s government has banned public gatherings, suspended transportation and shut businesses in the English-speaking regions.

During gatherings over the weekend on the 56th anniversary of the incorporation of Anglophone regions into Cameroon, 17 people were shot dead by security forces, according to Amnesty International. The group expressed worry over the government’s “ongoing campaign to silence any form of dissent.”

A spokesman for the English-speaking governing council of Southern Cameroons told Al Jazeera that people gathering to march in Bamenda, a city of half a million, faced major resistance from the army and police..

Under government restrictions, no one can enter or leave the northwest and southwest regions of the country. Within those regions, people cannot move outside in groups of more than three.

However on Sunday, tens of thousands of people across the two English-speaking zones defied the restrictions and came out to rally for independence.

Separatist groups and their supporters hoisted the blue and white flag of their would-be nation, Ambazonia, in road junctions and some public buildings.

English-speaking Cameroonians make up one-fifth of Cameroon’s population of 22 million. They have long accused the central government of discrimination, excluding them from employment and forcing them to speak French in business and official affairs, despite English being one of the country’s official languages.

Oil, found in the southwestern region, has been used to benefit the state, they claim, and not the region in which the resources are found.

An editorial in the Cameroon Journal warned: “Revolutions in Tiananmen Square in China, Tunisia, Egypt and other nations, remind us that no potentate, no army, no matter its size and ammunition can withstand the people’s power, not especially when those people are determined to turn out in their millions to take back that which rightly belongs to them.”

“When our lawyers and teachers asked for reforms, they were arrested, brutalized, some sent to prison while others took on forced exile,” the author continued.

“In the place of dialogue, they turned our land into a military zone with our brothers, sisters, parents and mothers arrested and tortured. Many have paid the ultimate price already.” 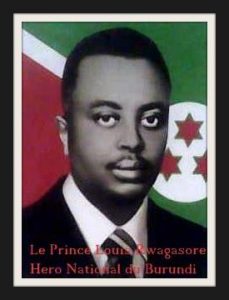 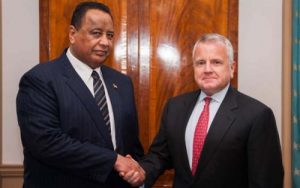 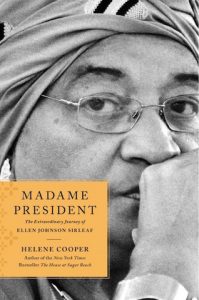 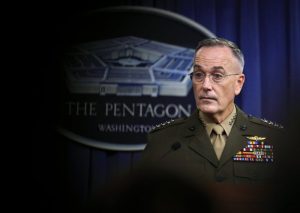 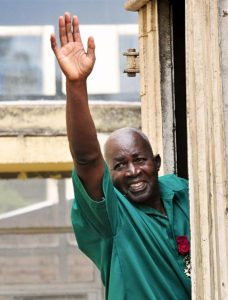 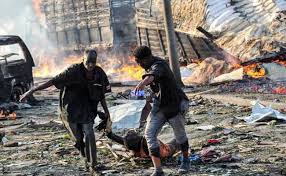