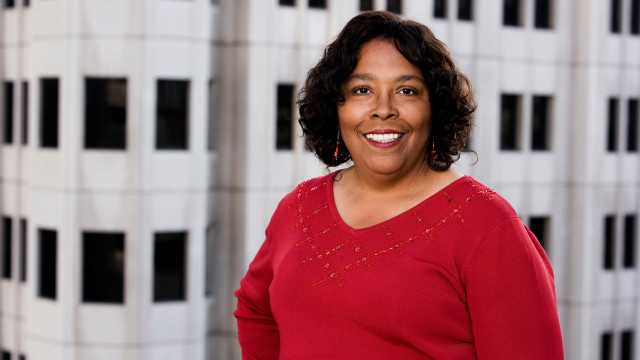 If workers ratify the deal, it would bring to a close contentious negotiations that led to a strike threat and allegations of bad-faith bargaining.

The union didn’t immediately release the terms of the deal, but union President Yvonne Walker says it achieves improvements in compensation, professional development, working conditions, and health and safety.

SEIU Local 1000 represents 95,000 workers in nine bargaining units. They include office and administrative workers, librarians, engineering and scientific technicians, and registered nurses, among others.

Union members voted last month for a one-day strike after leaders said the state refused to budge from its opening wage offer.