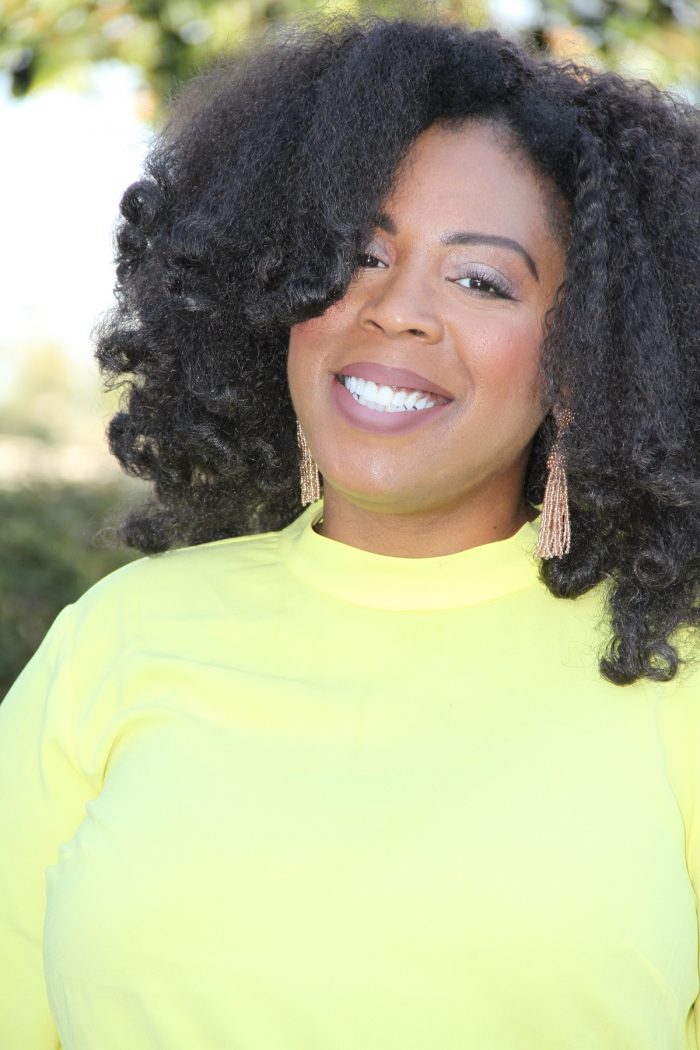 “Jasmyne is someone who understands new media and how to communicate in this new era of how people obtain their news. Her impeccable credentials will be a great addition to the Caucus in assisting us with getting out message out to and about Black Democrats in California and we’re happy to have her on board.

“I am extremely honored to have been chosen by the Darren Parker and leadership of the African American Caucus,” said Cannick. “I look forward to working with the Caucus to ensure that the positions, interests and welfare of the Black community in California continue to be advocated for and advanced in the California Democratic Party.”

As a strategist, Cannick has worked at all levels of government including in the California State Assembly and House of Representatives. Locally she’s worked for several city and county governments in the areas of public affairs and communications.

Today, as a public affairs and communications strategist, she continues to work on numerous local, state and federal candidate and ballot measure campaigns in California and has also expanded her practice to include working with some of California’s top criminal defense and civil rights attorneys.

Nationally, Cannick is known for her ability to speak truth to power as a journalist and television and radio commentator focusing on political, race and social issues causing her to be selected as one of ESSENCE Magazine’s 25 Women Shaping the World, one of the Most Influential African-Americans in Los Angeles Under 40 and one of Los Angeles’ Most Fascinating Angelenos by the L.A. Weekly.

A forward thinker with the ability to tackle hard to address issues from an unapologetically Black point of view, Jasmyne continues to successfully bring a logical mindset, including innovative theories to the art and practice of storytelling in the 21st century. Cannick is known for her efforts to shape public opinion and encourage civic engagement for positive social change while advocating for underrepresented and marginalized communities.

Cannick is a proud co-founder of the National Black Justice Coalition, the nation’s largest and oldest Black lesbian, gay, bisexual and transgender civil rights organization. She is a past co-chair of the National Stonewall Democrats Black Caucus.

Featured in Emmy magazine as an up and coming producer, she’s produced several films and television projects, among them the documentary 41st and Central: The Untold Story of the Los Angeles Black Panthers and “Noah’s Arc,” the first African-American LGBT television series (Logo TV).

Harris on Unpaid Government Workers: ‘They don’t need a wall. They ... 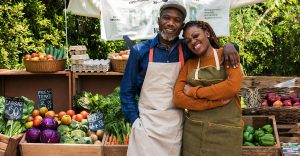 The Government Shutdown: Another Storm for Black Farmers, Cooperatives, and... 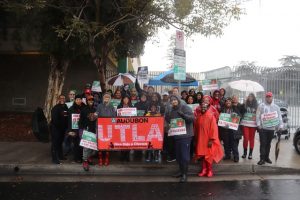