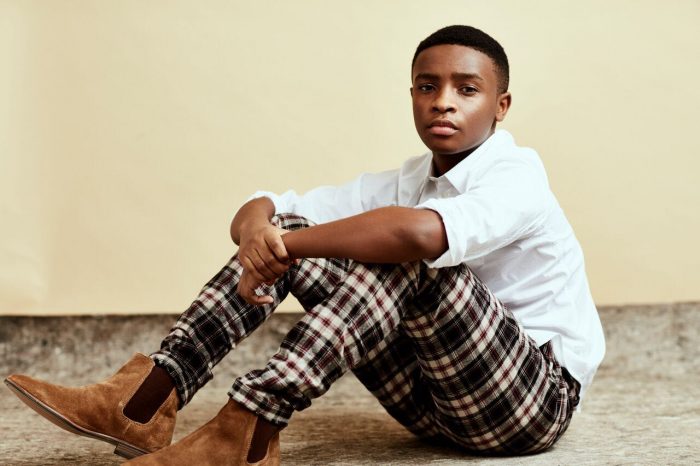 LOS ANGELES SENTINEL NEWSPAPER: It’s a pleasure speaking with you. I want to start off by asking what got you into acting?

CALEEL HARRIS: It started with my older brother first. I saw everything he was doing and it looked so cool. He was on television. As a little kid, I didn’t really process how big of a deal it was to see a sibling on television. It made me want to pursue it too. That’s when I started doing auditions and commercials. Once I really got a groove, I started to become a little more serious. I begin going for theatrical and film auditions. That’s how I landed roles such as “Goosebumps.” Acting is definitely something I love.

LAS: “Goosebumps” is known for some cool scenes. What was your favorite scene filming? 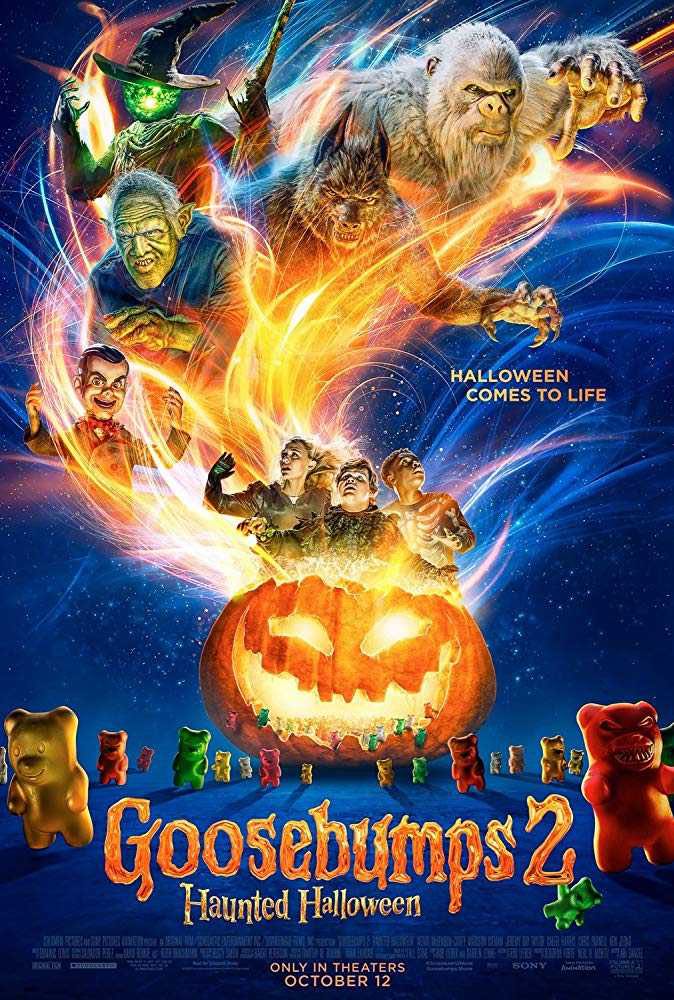 Haunted Halloween continues to bring back spooky memories for moviegoers. The movie is based on the popular children book series “Goosebumps.”

HARRIS: I think my favorite part of filming was the gummy bear scene. There were so many unique special effects. Seeing how it came out was just mind-blowing. These aren’t the happy gummy bears you usually see. We had to fight the angry ones who were trying to kill us! It was fun because there was a lot of punching pillows and getting yanked by ropes. That was my favorite.

LAS: I’m sure you saw many monsters on set. What monster really freaked you out the most?

HARRIS: Oh yeah, I would have to go with Slappy the doll. He was really creepy. On set there were like six of them. Sometimes you will walk into a room and see one then walk into another one and see more. The crew even put a Slappy toy in random places everyday. One day, he would be on top of the fire extinguisher and the next day the candy bowl. You never knew when he would pop up.

LAS: Since “Goosebumps” is based off the book series, do you have a personal childhood book you enjoy? 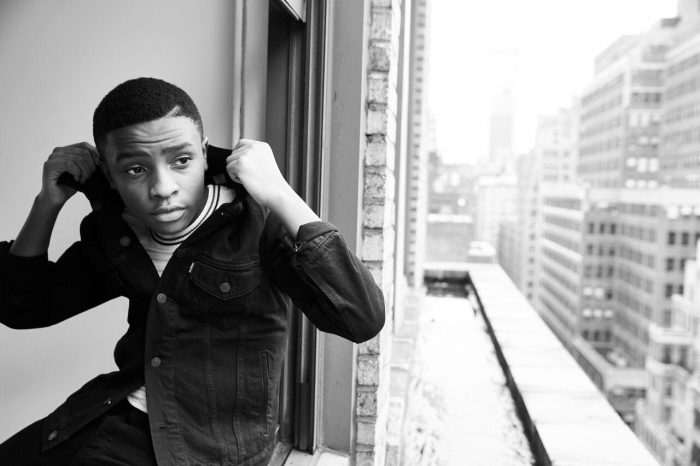 One noticeable breakout star in the film is Caleel Harris. Harris, who is also appearing in the upcoming Central Park Five story produced by Ava Duvenary, spoke to the Los Angeles Sentinel Newspaper about his role.

HARRIS: When I was little, I loved to read the Percy Jackson series. That’s how I got into books really. I enjoyed all the fantasy books. It led me into other books such as Harry Potter however the “Lightning Thief” remains one of my favorites.

LAS: Who are some people you look up to for inspiration?

HARRIS: I would have to go with my parents. They are always looking to set good examples for my siblings and me. They have my best interest at heart. When it comes to acting, I’ll have to say Michael B. Jordan and Denzel Washington. If you look at anything either of them has done, you can see their work ethic. They both completely immerse themselves in their roles.
To watch “Goosebumps 2: Haunted Halloween,” please check local movie theater listings.