LOS ANGELES—Notes, quotes and things picked up on the run from coast-to-coast and all the stops in between and beyond.

I AM OLD ENOUGH TO BE YOUR FATHER. ITS time to beat the heat, It’s too hot to live. My name is Brad Pye, Jr. 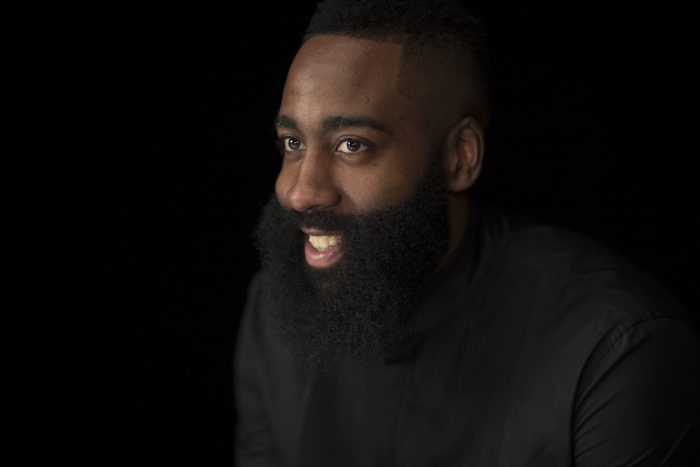 James Harden is too old to step back, that’s just too late for Harden to slow up. It’s a race of time.  The Lakers Wilt Chamberlain was the last 55 point man before James Harden.

Is LeBron James going to play soon?  And the beat continues. Injuries continue to play a tough roll for the Lakers

In recent games. LeBron James has been out for days.  Lonzo Ball was slapped with an injury Saturday. 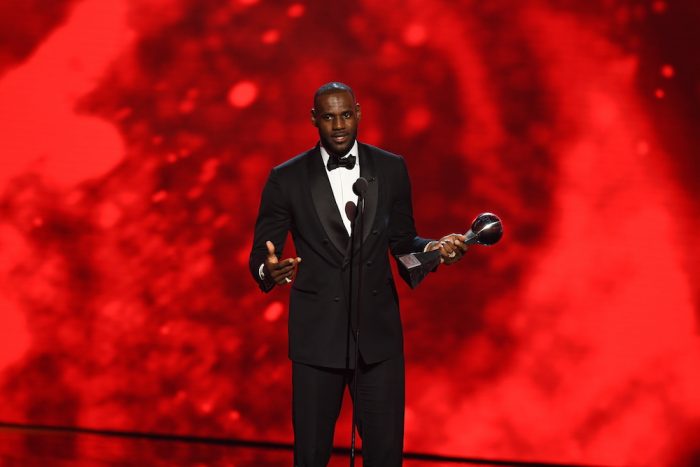 The L.A. Rams rolled over the New Orleans Saints, 26-23, to become the first team to qualify for Super LIII.   USC’s Robert Woods stopped QB Drew Brees and for the first time in years. The Saints’ lost at home. It has been 39–years since an L.A. team reached the Super Bowl.  A 57-yard field goal kick put the Rams in the Georgia Superdome.

Check This. The Rams linebacker Dante Fowler was a big punisher for the locals. 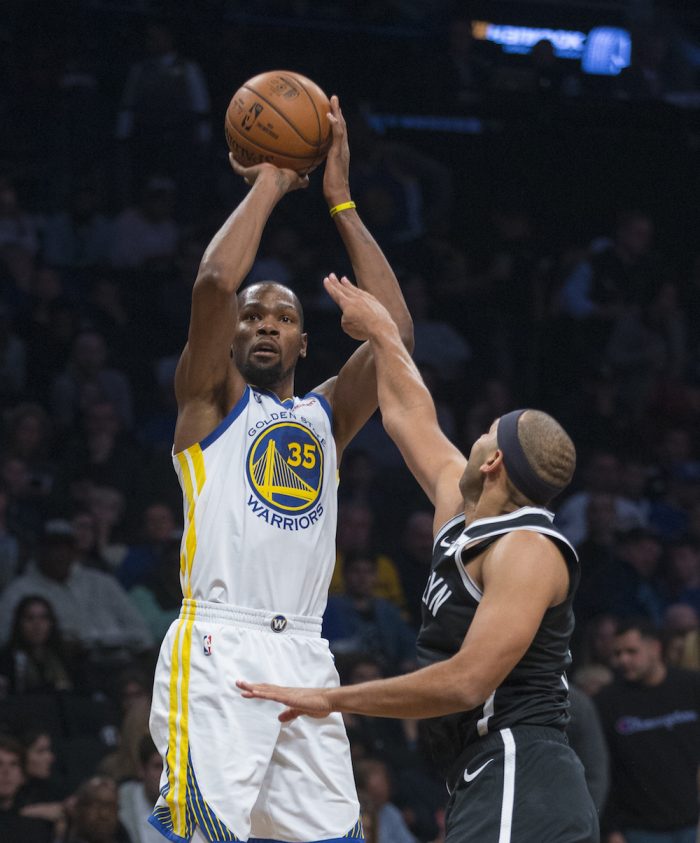 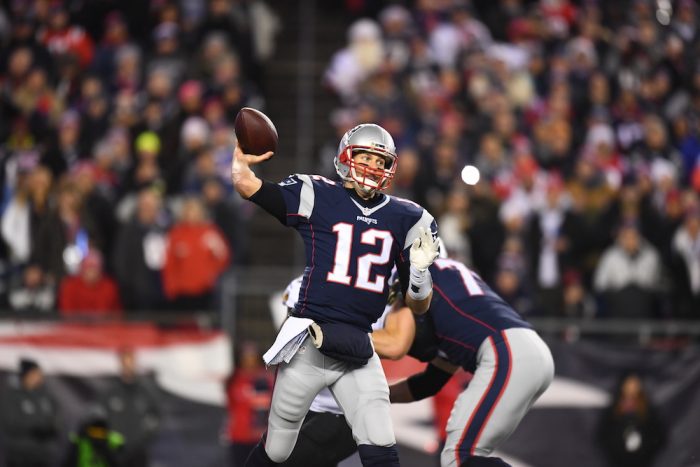 The Los Angeles Dodgers is blue collar ace for Dodgers Foundation for the local nine.

The Dodgers is a successful story because of the fine work of Nichol Whiteman. Here is why Whiteman tells people in 1994, she received her a Jackie Robinson Scholarship and the next year met Robinson’s daughter Sharon. This changed my life. She served in number of roles with Energized magazine.  Sharon says she was in four years with this experience.

To hit the bases ready Bradford Young was inspiration and hitting the camera ready to work and work hard day and night.

There is no need for anger in the Hall of Fame according to Kevin Brown who is not in the Hall.

Brad Pye Jr. can be reached at switchreel@aol.com