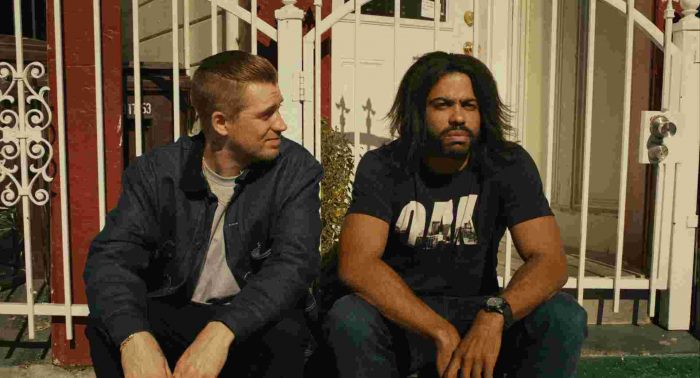 “Blindspotting” a coming-of-age film, is a tale of two Oaklands from two thick-as-theives friends, Daveed Diggs, left, as Collin and Rafael Casal as Miles. (Courtesy of Ariel Nava)

“Blindspotting” is a feature film that made a splash as the opening night film at this year’s Sundance Film Festival in Utah.

The story is about a man trying to stay out of trouble for just three days in a rapidly changing and racially charged Oakland.

The film walks a tightrope from its hilarious but hellacious tense opening moments, the film pulses to the vibrant beat and energy of Oakland, yet bristles with urban fury and fears that can explode at any moment. From that incendiary mix of opposites comes something unexpected.

The film is an excavation of race, class and manhood and a rap-fueled story that at times busts out into its own rhymes.

“Blindspotting” is a reminder of what we miss when we look at one another without seeing the full picture.

The movie is written by and stars Rafael Casal, a White-Hispanic spoken word artist, educator and playwright, along with Daveed Diggs, a Black rapper and actor who came to be known in Lin Manuel Miranda’s Broadway sensation “Hamilton.”

The two met growing up in the Bay Area and going to Berkeley High School. Freestyling with each other, they were able to cut their teeth in the Youth Speaks program, a non-profit focused on youth education, civic engagement and encouraging kids to spit their truth in slam poetry performances. It bonded the two as tight friends and collaborators.

Diggs would go on to study theater at Brown University and become an early collaborator with Miranda on Hamilton as well as star alongside Tracee Ellis Ross and Anthony Anderson in “black-ish” all while continuing to teach and run poetry workshops.

Coming 17 years into their friendship, “Blindspotting” would become a tale of two Oaklands – the old Oakland and the new Oakland, the White, working-class Oakland and the Black Oakland. The slangy, arty, spirited Oakland and the violent, angry, rebellious Oakland – by exposing the hidden divides between two thick-as-thieves friends.

“The movie isn’t about the wide divide between two people who grew up in the same circumstances with the same hostilities, attitudes and ideologies surrounding them, but one is Black and one is white and they have to walk through the world differently,” says Casal who plays Collin.

“It’s not a canyon between them, it’s a hair splinter between them. But it’s a minor distance for Miles is cavernous for Collin. On the surface, they have had a lot of same experiences but inside they have learned very, very different things about the world.”

“Blindspotting” is a comically-tinged story about two loyal-to-the-death childhood friends; Collin, the parolee aiming at starting again as a free man if he can just hold it together for 3 more days and mischief-making Miles, a wildcard whose unpredictability threatens to blow up Collin’s chances.

Underlining the differing stakes for the two friends, the film kicks off with Collin witnessing a police shooting just when he’s doing all he can to avoid the police.

Collin drives off but he can’t seem to let it go. The guilt, confusion and anger at the disproportionate impact on the Black community set off a slow-burning fuse inside Collin that will ultimately lead to a reckoning both with Miles and with his own bottled fury.

“There’s been ongoing police brutality in Oakland since before the 60s,” says Casal. “It was something we always felt had to be central to this story. Before Collins even sees a man get killed, he’s so used to the idea of police violence it feels normal to him. The fact of it doesn’t surprise him – it’s the personal way that it hits him that surprises him.”

“And while Miles, as a White kid who grew up in a Black and Brown neighborhood is just as in tune with this violence, at the end of the day, it doesn’t affect him in the same way.”

Carlos Lopez Estrada is the first-time director for Blindspotting with Keith Calder and Jess Calder as producers.

Distributed by Summit Entertainment, “Blindspotting” is produced in association with Lionsgate, CodeBlack films and Snoot Entertainment with a limited release on July 20th. 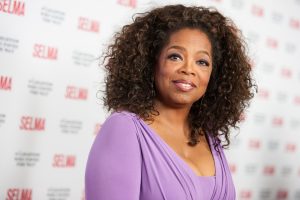 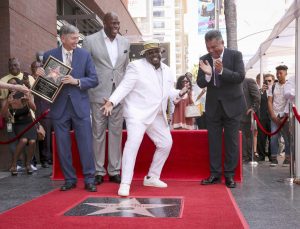 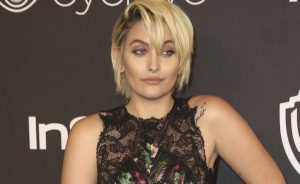