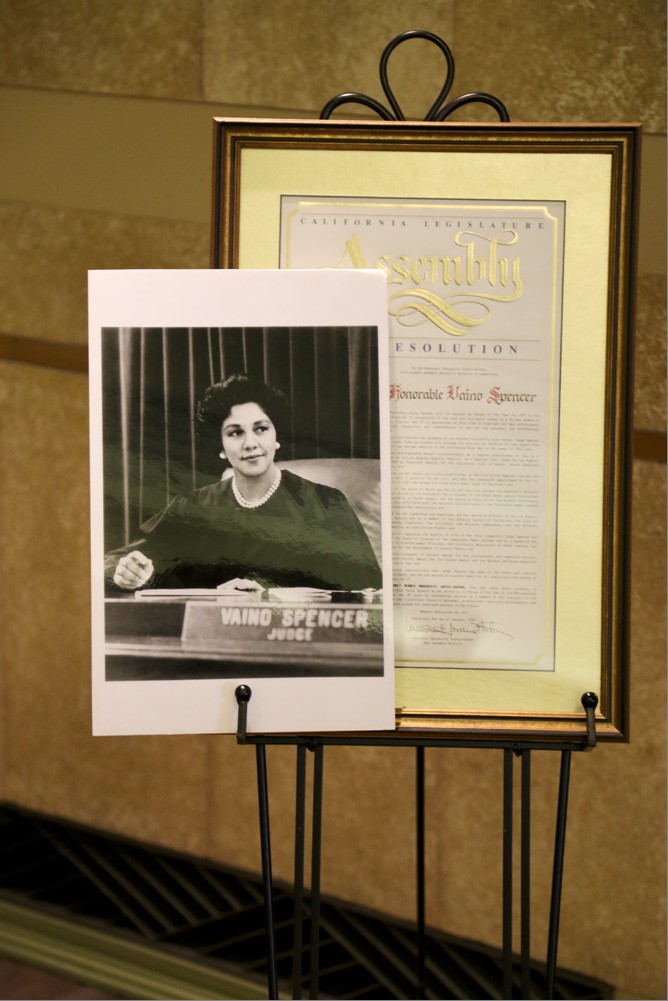 On Saturday, December 3, Black Women Lawyers Association of Los Angeles, Inc. (BWL) held a memorial tribute service at the Southwestern Law School to honor BWL Co-Founder and the first African American woman judge in California Justice Vaino H. Spencer who passed away in October of 2016 at the age of 96. 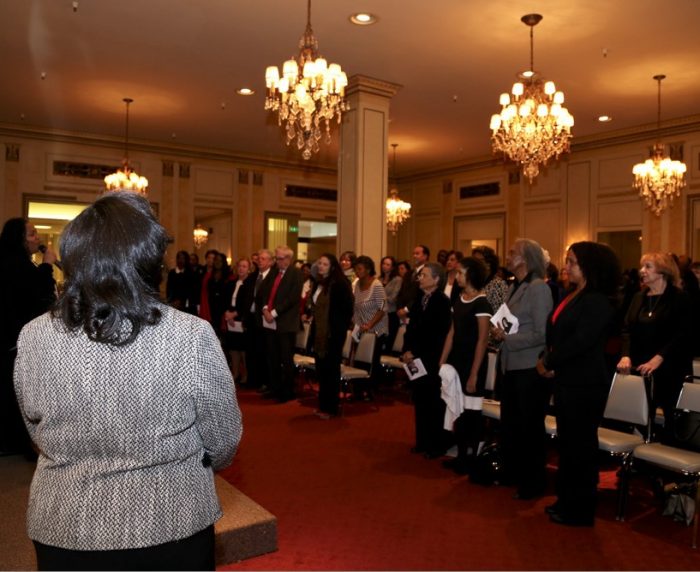 Justice Spencer served on the bench for 46 years making her one of the longest serving judicial officers in California.

“She was a trailblazer for women and people of color in the legal profession, advocating tirelessly for gender and racial equality in the bar and on the bench,” said the Black Women Lawyers Association. 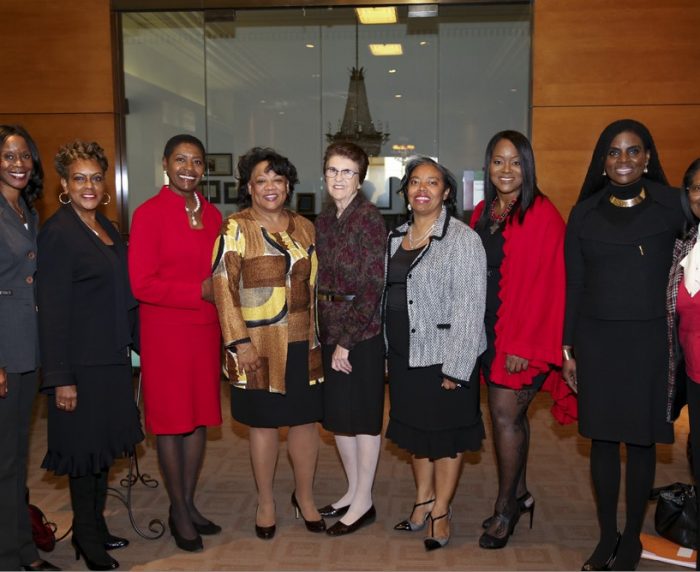 The fund, established in honor of Justice Spencer’s legacy at Southwestern Law School, will fund a judicial externship for a law student.

Southwestern will continue accepting donations for the fund on an ongoing basis. 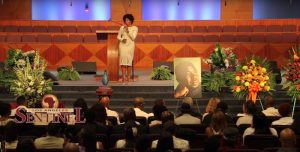