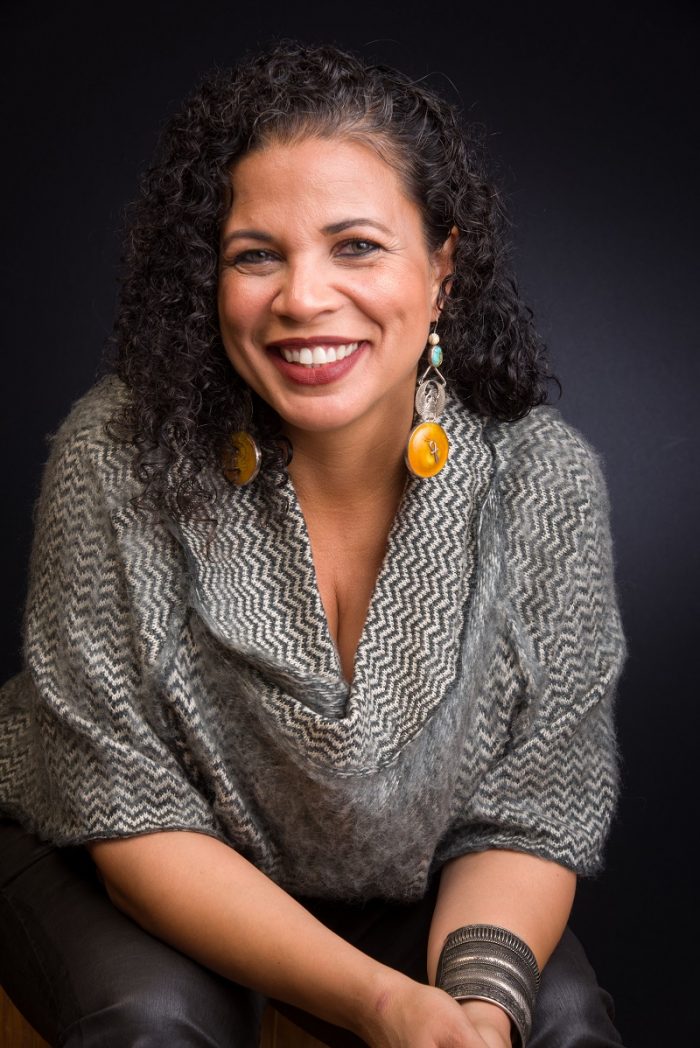 #BlackXmas 2017 was launched almost 5 weeks ago on November 24th. This seasonal campaign that encourages our folks to #GiveBlack, #BuyBlack and #BuildBlackCommunity rather than spending resources with White corporations that profit from our oppression. BLM’s #BlackXmas campaign includes regular shopper education – hitting the malls and encouraging shoppers to deliberately use their resources to #BuildBlackCommunity by giving to Black organizations as gifts for their loved ones (#GiveBlack) or buying from Black-owned businesses (#BuyBlack). There has also been an annual action meant to disrupt “business as usual” in spaces that represent White capitalism; previous actions have been held at upscale malls and included freeway shutdowns. This year BLM organizers are also “verifying” Black-owned businesses, providing them with window stickers and highlighting them on social media. There is a new blackxmas.org website that serves as a resource hub for the campaign, listing Black organizations under the #GiveBlack tab and tools to find Black businesses under the #BuyBlack tab, making it easy to participate.

As the campaign has taken off, the alt-right has worked itself into a frenzy. Everyone from Bill O’Reilly to Laura Ingrahm and outlets from Breitbart to Fox News have cast #BlackXmas as “bigoted” and “racist.” Some have gone further, sending hate mail and issuing threats towards more visible members of Black Lives Matter and through the blackxmas.org website. Comments ranging from, “Just for that we’re only going to shop at White businesses,” (to which the reply is “You already do!”) to “Kill all Ni**ers!” have poured in.

The neo-Nazi “Pepe the Frog” sticker has been left on some organizers’ office doors, indicating a physical as well as a cyber presence.

Neither #BlackXmas or supporting Black businesses are new concepts. Black Lives Matter has had a #BlackXmas campaign almost since its inception, missing only the 2013 season as a brand-new movement. The strategy of Black people pushing back against economic structures that require racism is documented as far back as 1787, with the founding of the Free African Society in Philadelphia by Absalom Jones and Richard Allen, also the founder of the African Methodist Episcopal (AME) church. As an early mutual aid society, efforts were made to pool resources, provide healthcare, burial support, education, and other vital services for newly arrived free Blacks and enslaved people who had taken their own freedom. This continued as a baseline premise for the AME church and that majority of early Black organizations. It also forms a basis for the Kwanzaa principle of Ujamaa (Cooperative Economics). Beyond mutual aid (which translates into BLM’s #GiveBlack effort), Black consumer efforts (supported by the Quakers and other abolitionist Whites) were first used to protest chattel slavery with the “Free Produce” movement initiated in the 1790s and lasting until emancipation, encouraging consumers to buy produce and other goods only from non-slave labor. Of course, more contemporary examples, include efforts like Recycling Black Dollars, black business listings, and the targeted boycotts of White corporations like Denny’s and Walmart. In 2015, Black Lives Matter partnered with the Nation of Islam specifically on #BlackXmas.

#BlackXmas protests and calls to divest from White corporations during the holidays began in 2014 with boycotts of Walmart following the murder of 22-year-old John Crawford inside of a store in Beavercreek, Ohio (near Dayton) after police were called on him for holding a BB gun…store merchandise. In 2014 and 2015, BLM activists in Los Angeles engaged in shopper educations and protests at the Baldwin Hills/Crenshaw Walmart store until it finally closed in January 2016.

As the #BlackXmas campaign took hold, it was also tied to a deeper understanding of the relationship between capitalism and White supremacy. With a primary charge of ending state-sanctioned violence against Black people, there also comes an understanding that the killings of our people at the hands of the police are more than a matter of poor training, bias, or even lack of accountability. With policing’s roots in paddy slave patrols (paddy rollers)…the body of armed Whites charged with capturing and returning to their “owners” enslaved Black people who were attempting to take their own freedom…police were constructed to serve the interest of the ownership class, protecting capitalist interests. And capitalist interests are raced from the beginning, with White supremacy a key tool of the economic system. In 1964, Malcolm X stated simply, “You cannot have capitalism without racism.” Capitalist interests don’t simply tolerate White supremacy, they require it. This interconnection between racism and capitalism is what the late scholar Cedric Robinson calls “racial capitalism.” As racism, has been more precisely termed White supremacy over the last few decades by bell hooks and others, Black Lives Matter in underscoring the relationship between it and capitalism is encouraging community members to divest from White capitalism and invest in Black community building.

The call to divest from White corporations under the hashtags #CurbYourConsumerism and #ResistWhiteCapitalism have enraged many White right-wingers. And while Black Lives Matter is no stranger to White rage, the level of violence and vitriol that came with the current campaign was initially startling. Black Lives Matter regularly and directly confronts police and disrupts White spaces of comfort as a part of our racial and social justice strategy. Mutual aid effort and consumer efforts are not initially thought of as among the most radical of our engagements. After further reflection, however, we are reminded that the greatest levels of White violence against Black people came not as a result of our direct protest of the social conditions of White supremacy, but when we moved against their economic agenda. The People’s Grocery Store lynching in 1892, the Red Summer of 1919, the Black Wall Street bombing, burning and murders in Tulsa in 1921, and the Rosewood Massacre of 1923 were just a few examples of the violence with which Black economic empowerment agendas were met by those wedded to White capitalism. #BlackXmas is in the tradition of Black cooperative economics that reaches at least as far back as the 18th century in the United States and even further on the African continent. By calling on Black people to both divest from White capitalism, we are also encouraging the intentional use of resources for collective benefit. We want community members to be cognizant of the systems that they are feeding and invest in those that most align with justice demands.

#BlackXmas is not a call to replace White capitalism with Black capitalism; instead it challenges our community to think and engage collectively and determine how an economic agenda plays into a Black liberation agenda.

#BlackXmas is an exercise that spans just over 7 weeks, from November 24th through January 1st this year. However, it is intended to strengthen the economic muscle of the Black community year-round. #BlackXmas, in itself, is not an economic plan for Black liberation. It is meant to spark such efforts, to encourage creative thought and strategic efforts, that are much larger than a seasonal campaign. It is meant to begin the process of a collective radical imagining around what is now 1.3 trillion dollars in Black spending that can be converted into endless possibilities, from re-imagined mutual aid organizations, like the one building in Leimert Park, to Black cooperatives, like Cooperation Jackson (in Mississippi). As Black Lives Matter fights to end state-sanctioned violence against Black people and build a new iteration of the Black liberation movement, a Black economic agenda must be integral. As you are lured into spending this holiday season, it is important to remember that every dollar feeds something, our choice is whether to feed the source of our oppression or whether to build Black community. Finite campaigns like #BlackXmas and resources like those listed on the blackxmas.org site make it easy to begin the process of choosing Black community over White capitalism.

As Black Lives Matter moves from its infancy into its institution-building phase, it is imperative that we engage beyond simple resistance to the immediate targeting of Black lives at the hands of police and focus also on the systems that require it, namely White capitalism. This means that while we must continue to stand for our people and respond to each and every killing at the hands of law enforcement, while we must challenge the policing system and reimagine public safety, we must also reimagine economic structures.

Rejecting economic structures that profit from our oppression and building our own institutions that offer collective benefit is a requirement for Black liberation. 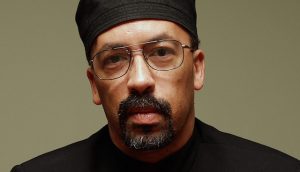