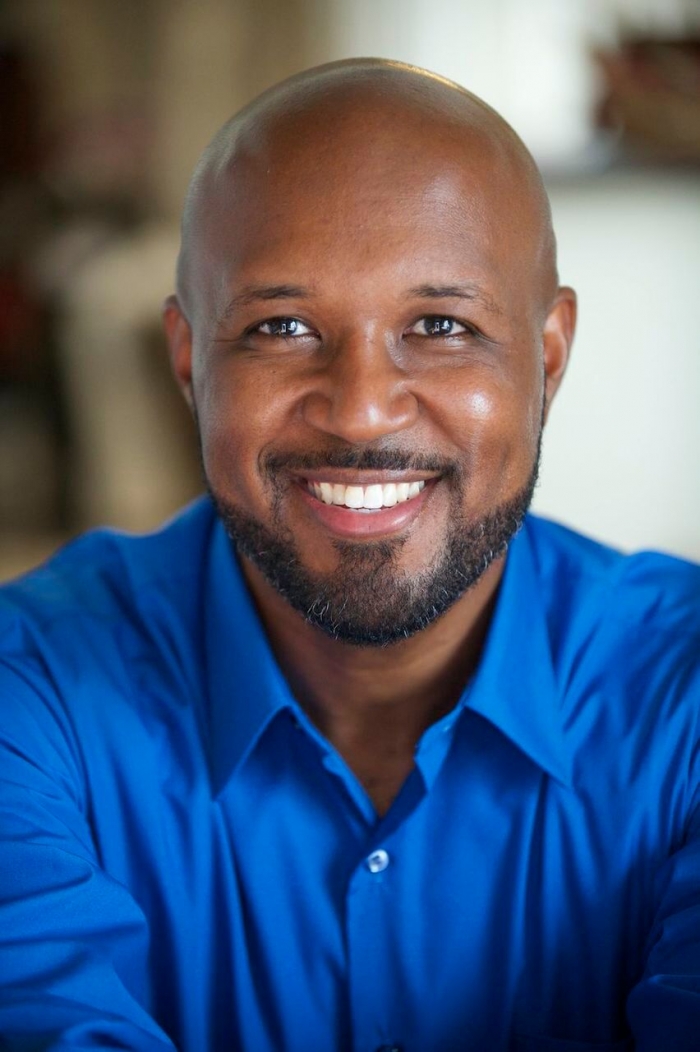 A group of Black educators are heading to San Diego this week from around the state, and across the country, to meet with each other. Their goal is to leave their conference with strategies that school districts and policymakers can adapt to close the achievement gap for Black students in public schools.

From Thursday, Oct. 10 through Saturday, Oct. 12, the group will convene in San Diego at the 2019 conference of the California Association of Black School Educators (CABSE). They plan to share research findings, best practices and actionable information that organizers say will “usher in a golden age of education policy.”

The theme of this year’s CABSE’s  meeting is “Transforming the Playing Field.”

From common core and trauma-informed practices to multi-tiered systems of support and project-based learning, CABSE’s president Micah Ali says, there has been no shortage of strategies created to improve education outcomes for African American students.

“Yet, why have we not seen much change? These interventions seem to each address a singular distinct problem at the heart of educational disparity without looking at how they interlink and overlap,” says Ali.

What CABSE does differently – and  plans to do at this year’s conference –  is bring together educators from varying backgrounds and all levels of education, some who have been traditionally opposed to each other like charter school operators and traditional school district officials.

Ali says his goal is to cross “sector lines” to advance a singular mission: “expanding pre-k through community college opportunities for under-represented and under-served Black students and students of color.”

At the end of the conference, CABSE will unveil its new “Educational Equity Blueprint.” According to CASBE, the document is expected to include guidelines that “emphasize a holistic “cradle-to-career” learning approach; embrace technology as an equity equalizer; challenge inherent biases; and promote positive education climates.”

“We are about empowering our children – teaching students that they can achieve anything that they set their mind to given they put in the hard work,” Ali added.

Nationwide, there is a 28-percentage-point test score gap between 17-year-old Black students and their White counterparts, according to the National Assessment of Educational Progress.

In California, there is more than a 40 percentage-point gap between African American public school students’ standardized test scores and that of their White counterparts. In math, the disparity is more than 50 percentage points.

“Seven years ago, we invested $47.3 billion in our schools,” Gov. Newsom said in his 2019 State of the State speech in January. “But it’s not enough. We’re still 41stin the nation in per-pupil funding. Something needs to change. We need to have an honest conversation about how we fund our schools at a state and local level. But at the same time, let’s remember that the measure of a school system’s excellence is more than the sum of its budgets.”

The CABSE conference is happening at a time when Black high school graduates seem to be facing steeper climbs to get accepted into California’s public universities. California State University, for example, is proposing requiring an additional year of math for all high school students in the state as a requirement for admission.

In 2015, only about 30 percent of African American high school graduates in California were admitted to the California State University system. If another year of math is required, that number will drop to 21 percent, according to a study conducted by RTI International.

Speakers at the CABSE conference will include Bryant T. Marks, Sr., founder of the National Training Institute on Race and Equity; Tyrone C. Howard, director of the UCLA Black Male Institute; and Dr. Kenneth Wesson, an education consultant and neuroscience expert.

Ali says solving inequities in public education will require looking at the roots of social and racial injustice that lie beneath the problems.

“It is imperative that we unlock our student’s locked potential – this can only be done by fixing the inequitable systemic disparities in education, not through one-off interventions,” he said. “Instead, we must bring our best thinking forward around how these interventions can work together most effectively”