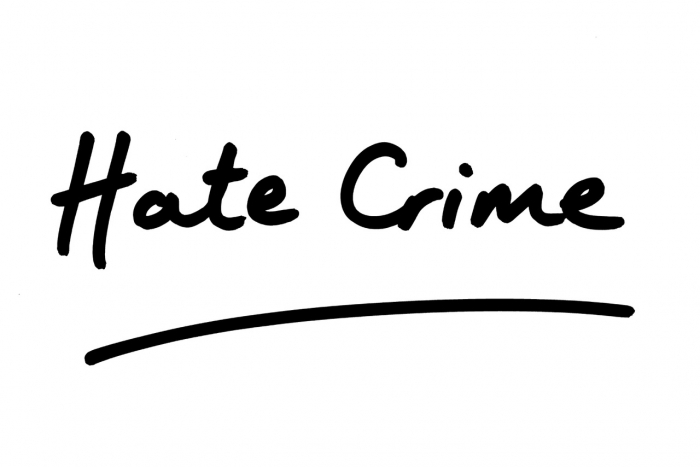 Miya Ponsetto, the Piru, California woman who falsely accused a Black teenager of stealing her phone at a New York City Hotel in December 2020, has been charged with a hate crime.

Two Californian men have been charged with a hate crime in Oregon for allegedly assaulting a Black gas station attendant.

A Berkeley woman was charged with a hate crime after she allegedly harassed a Black Amazon delivery driver, shouting racial slurs at him and physically stopping his attempts to escape the confrontation.

Hate crime incidents in California shot up by 31% in 2020, the highest since 2008. And According to the state attorney general’s annual report, this surge can be attributed to a massive spike in anti-Black hate crimes in major California cities.

Last year, Black people accounted for 6.5% of California’s population but were the targets of 30% of total hate crimes, an 87% increase from 2019.

California Attorney General Rob Bonta, who held a press conference to address the hate crime epidemic, promised to attack this issue head on.

“We need to be more victim-centered with how we address hate crime by providing care and healing in language and with cultural competence,” Bonta told Sacramento’s ABC10. “We need to strengthen our reporting and tracking system so that we can really get a handle on the full depth of the challenge.”

When it comes to hate crimes, Black Americans are the most targeted racial group in the country, with Anti-Black hate crimes making up 47.1% of all racially motivated hate crimes in 2018 and 48.5% in 2019.

According to the Los Angeles County Commission on Human Relations 2019 Hate Crime Report, 2019 also saw a 64% increase in hate crimes targeting trans people, many of which were Black or Brown, according to the Human Rights Campaign.

“Yet another year with alarming levels of bias-motivated crimes underscores just how urgent it is to address this hate crimes epidemic,” said Alphonso David, the Human Rights Campaign’s first Black president. “This year, we saw a tragic new record of fatal violence against transgender and gender non-conforming people in this country, particularly against Black and Brown transgender women.”