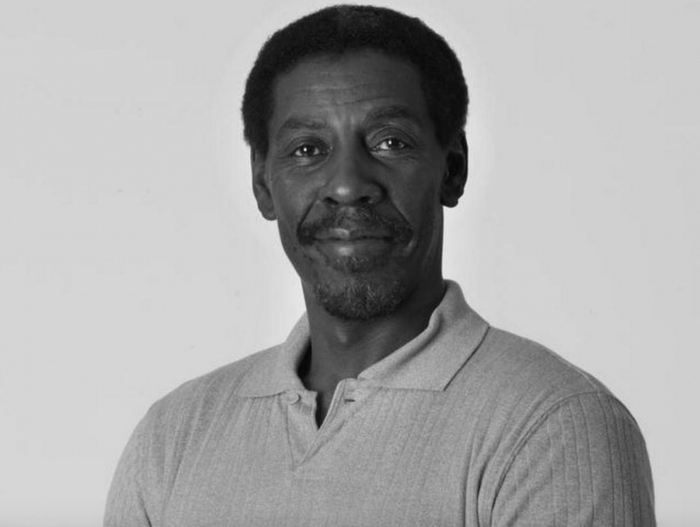 Throughout the history of the United States, the Black community’s consistent fight for recognition has been an unfortunate and inescapable reality.

History is not a precise science, nor an impartial one. Take a glance at a history textbook from past decades, and you will quickly understand that American history was written from the viewpoint of white men.

In so many ways, the history of Black Americans IS the history of America. Slavery, the Civil Rights Movement, and, in the modern era, the preeminence of Black popular culture, have all shaped and still define this country.

This year we have an opportunity to set a positive trajectory for the future of Black communities in the nation’s most economically and socially powerful state. A chance to be counted, to ensure our voices are heard, and to secure the resources we deserve for the next generation – through participating in the 2020 Census.

History hasn’t been kind or accurate when it comes to counting Black neighborhoods. In Census after Census, the supposedly straightforward act of counting everyone in America has dismissed and disregarded millions across the country.

Nationally, the last Census in 2010 undercounted Black people by 2.1 percent — a total of 800,000 people missing from the record, rendered invisible. Black children were twice as likely to be missed as white children, affecting federal funding allocations to programs to provide support to children in schools.

The reasons many in the Black community wind up overlooked by the count are complex and pervasive. Complex housing issues, including renting, instability and living in unique arrangements make them even more likely to be missed in the Census.

There are also strong cultural and political headwinds. Decades of segregation, legal discrimination, and police brutality mean that many Black communities understandably reject the federal government as an agent for positive change. Wary of providing information, many fear it will be used against them.

California is leading a collaborative effort to educate and motivate the hardest-to-count Californians to fill out the Census form. We have the power to change the course of our history.

Across California, which has the fifth largest Black population in the country, Black activists and organizations are once again stepping up. This time to partner with the state to conduct the most comprehensive and diverse outreach campaign in state history.

As such, California Calls, a growing alliance of 31 grassroots, community-based organizations spanning urban, rural and suburban counties across the state, is reaching out to communities in California to make the case for being counted. As one of California’s outreach partners for the 2020 Census, California Calls has done outreach to Black populations throughout the State using door-to-door canvassing, phone banking, and digital communication strategies.

My Black Counts is an education and awareness initiative convened by California Calls as part of The California Black Census and Redistricting Hub Project. This is our chance in California to right historical wrongs and for communities to claim what is rightfully theirs.

We hope –– no, we will make certain – this time around there will be a difference. We are telling communities that the Census is safe and secure. Not only is the U.S. Census Bureau required by law to keep any personal information it collects confidential, but that information also cannot be used for law enforcement purposes or to determine eligibility for government benefits.

Starting in mid-March, the U.S. Census Bureau will invite all Californians to complete the Census. It’s a short form – 9 questions per person – and households can participate by phone, mail or online. In May, Census enumerators will visit homes in person to count those who don’t respond.

The 2020 Census is an opportunity for Black Californians to correct the record and chart a better way forward. But for that to happen, we must all stand up and be counted.

We have a big task ahead, but we know Black Californians are up to meeting the challenge. It’s our time to show we aren’t invisible.