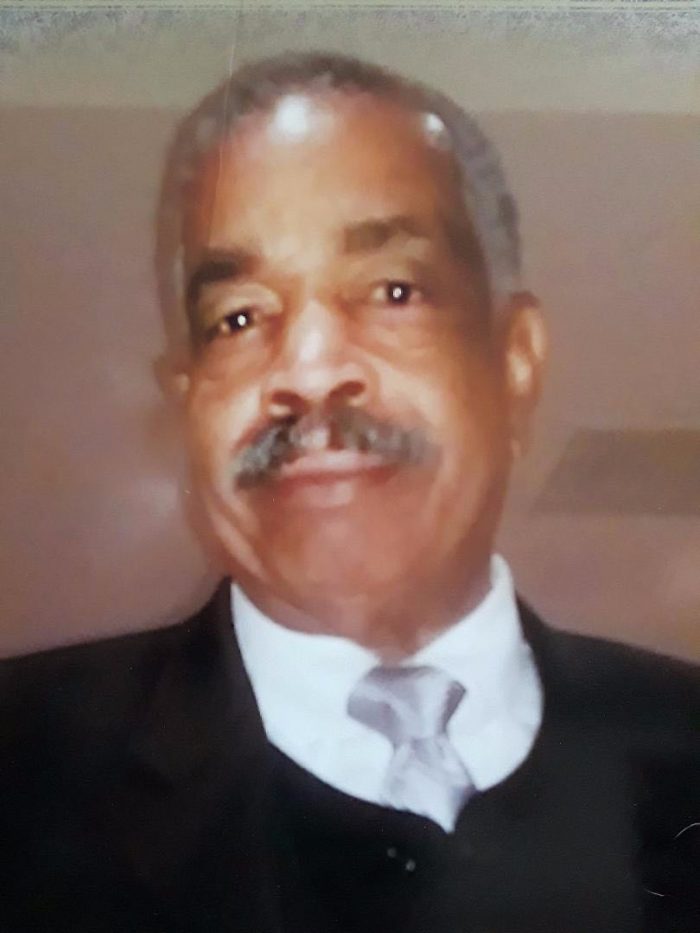 Billy James Releford, Sr., the fourth of 13 children of Levin and Aslee Releford, was born on September 17, 1939, in Wagoner, Oklahoma.  This was the beginning of an incredible journey that would touch and inspire the lives of countless people.

Dreaming “Big Dreams” in Wagoner, Oklahoma was no easy task for a young man living during that time.  Billy graduated from Lincoln High School in Wagoner in 1957.  The incomparable work-ethic instilled in him by his father, the unwavering love of his mother and the life lessons from Aunt Rosie, who affectionately called him “Tunny Boy,” created the fire and the desire to succeed in life.  These family lessons became the foundation for self-reliance and self-determination.

Billy would often tell the story of his father, a construction worker, telling him never to work for anyone, to have and create his own business.  These became prophetic words that were realized when he moves to Los Angeles in 1960. After working at Washington Tire Service for several years, Billy, with passion, hard work, and a lot of faith, decided to start his own business.  This was the birth of Universal Karpet.

Universal Karpet ultimately grew to be one of the largest floor-covering companies in Southern California boasting highly coveted contracts with the aerospace industry, the Veterans Administration, the County of Los Angeles, as well as the United States Military.  Universal Karpet became a powerhouse with business partner Louis Smith and sister-in-law Joerena Evans.  Billy used his business as an incubator to train his children about the importance of hard work and self-determination and entrepreneurship.

After retiring from the floor-covering business, Billy founded the Non-Profit Organization, “Our Community Works” aka OCW, to address the disproportionate number of minorities marginalized from participating in government construction contracts.  Through his efforts, OCW created jobs and trained numerous men and women.

Billy was an active member of 100 Black Men of Long Beach, Toastmasters International, The Rotary Club as wells as The New Frontier Democratic Club.  He loved the blues and found comfort in listening to B.B. King and Ray Charles.

Billy was affectionately known as “Poppy” to his grandchildren Amirh, Justin, Barry Jr., Bria, Dejae, Akilah, Ayanna, Deion, Akai, Jahsai, Bella and Savannah, his great-granddaughter.  He was loved and admired by numerous nieces and nephews. Sister-in-laws Wanda, Bobbie, Teresa, and Kathy Releford would often share memories of Oklahoma and old times. This would always bring a smile to his face.

Billy’s life will always be cherished and remembered for his legacy of unwavering love, hard work, and self-determination.  We celebrate the life of Billy James Releford, Sr. who passed from life to life on December 9, 2018.

On March 31, Billy and Doris would be celebrating their wedding anniversary with love and honor.