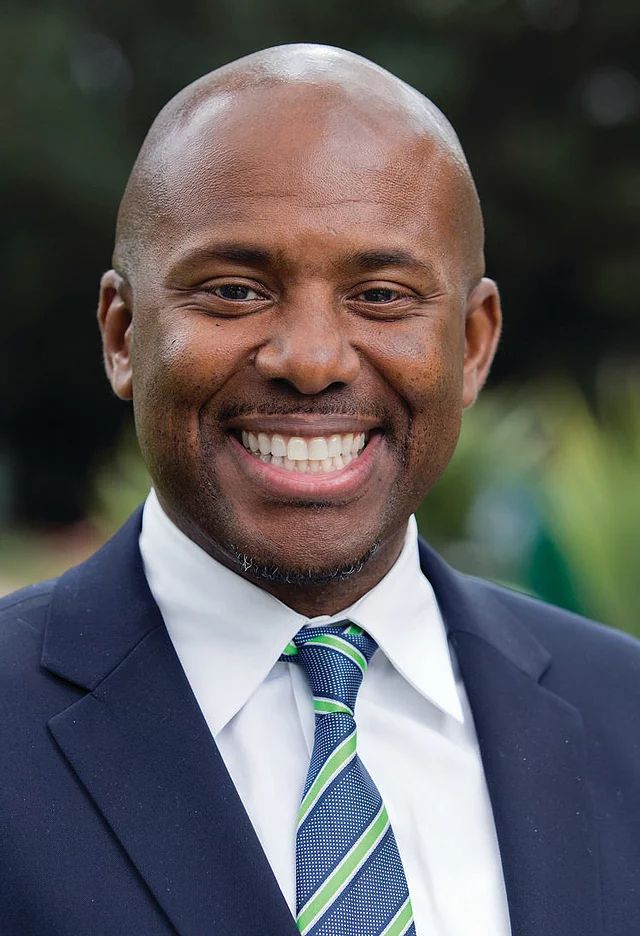 Assembly Bill 490 or Angelo’s Law, authored by Chair of the Select Committee on Police Reform, Mike A. Gipson (D-Carson) passed the California State Legislature. AB 490 seeks to ban law enforcement from using restraints that cause positional asphyxia, a deadly condition that can occur when a person being restrained cannot get enough oxygen.

“Last year, we witnessed the death of my API brother, Angelo Quinto, a Navy veteran, who was tragically killed by police as they knelt on his neck for nearly five minutes,” said Assemblymember Gipson. “The circumstances of Angelo Quinto’s death are a stark parallel to George Floyd’s, which both exposed loopholes in use-of-force policies.”

AB 490 takes this a step further and ensures that, in addition to chokeholds, officers are not continuing to use other types of techniques, like the “knee to neck” restraint, that actually led to the death of George Floyd and Angelo Quinto.

“My bill still allows officers to protect themselves in life-threatening situations, but it does not allow them to cut off anyone’s airway,” said Assemblymember Gipson. “We need to make sure all methods of restraining someone do not turn unnecessarily deadly!”

AB 490 will create a uniform statewide policy on restraints that cause positional asphyxia to make sure these restraints are no longer used.

This bill is now headed to the Governor’s desk for consideration. 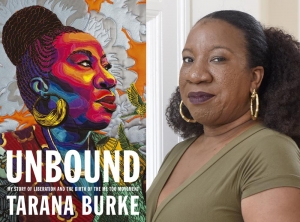 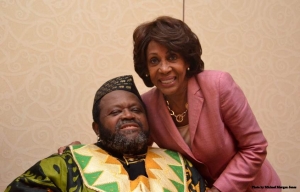