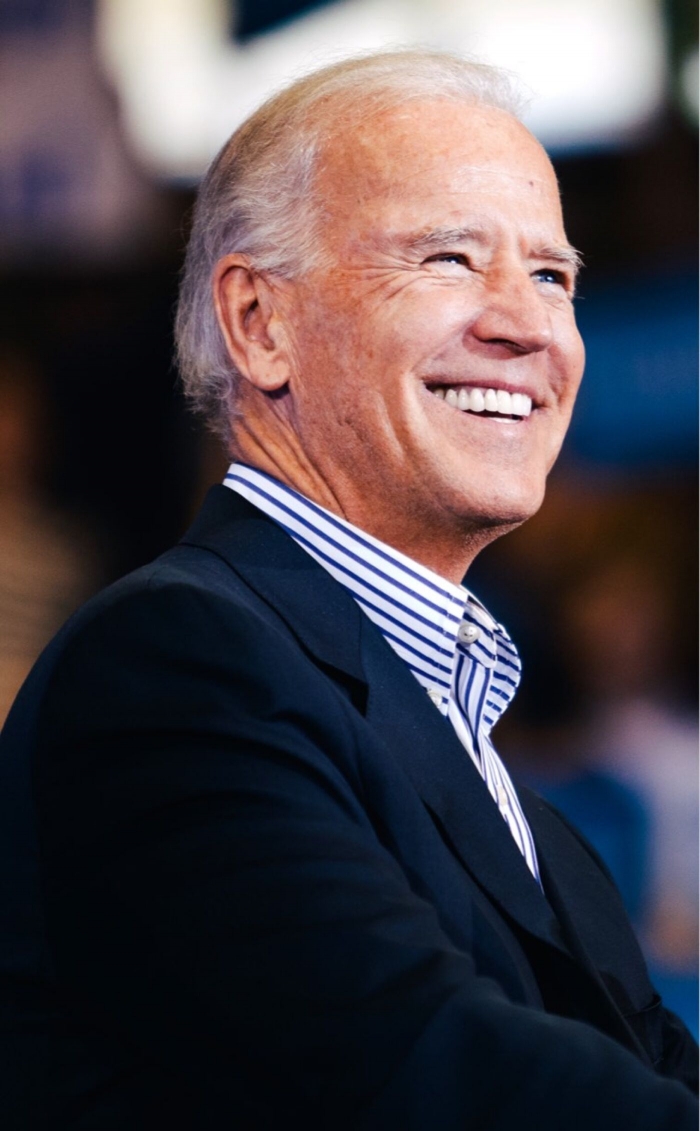 The length of Biden’s legislative career is destined to become an issue in a diverse field of candidates entering a new era where progressive politics is looked on as being advantageous. (Photo: joebiden.com)

Former Vice President Joe Biden had his frontrunner status tested for the first time in his effort to be the 46th President of the U.S.  The polls have declared President Barack Obama’s running mate as the 2020 the leader of the pack, but Biden’s time at the top of a twenty-five-person field has meant that he is under a stronger media microscope.

On June 19, Biden spoke about civility and politics during his years in the Senate in the 1970s. “I was in a caucus with James O. Eastland, He never called me ‘boy,’ he always called me ‘son.’

The comments caused a firestorm. Biden received a call from 2020 rival, Sen. Cory Booker (D-NJ) who advised him to apologize for his segregationist comments. Instead, Biden doubled down.

“Apologize for what,” Biden remarked outside a fund-raiser. During an interview on June 22, Biden told MSNBC’s Al Sharpton that his statements on segregationists were taken out of context.

Senators Booker and Kamala Harris (D-CA) questioned the former Vice-President’s understanding of the details of the history of segregation in America. The episode calmed down when Biden supporter and U.S. House Majority Whip Jim Clyburn (D-SC) defended him along with Rep. John Lewis (D-GA). But that a debate over segregation broke out that involved the Democrats’ frontrunner for 2020 was not a good look.

On June 25, the New York Times published a deep dive into Biden’s views on justice reform and his involvement on the 1994 Clinton Crime Bill. Biden’s involvement was substantial, unlike former President Bill Clinton, Biden has never walked back his support for the largest crime legislation package in history. The bill is widely seen as being responsible for a dubious era in mass incarceration that was highlighted by the U.S. becoming the nation with the highest rate of incarceration in the world.

The length of Biden’s legislative career is destined to become an issue in a diverse field of candidates entering a new era where progressive politics is looked on as being advantageous. During a week that kicked off the first debates of the 2020 campaign for the White House, the question will become whether Biden can maintain an advantage as a frontrunner or be overtaken by another challenger as so many anointed frontrunners.