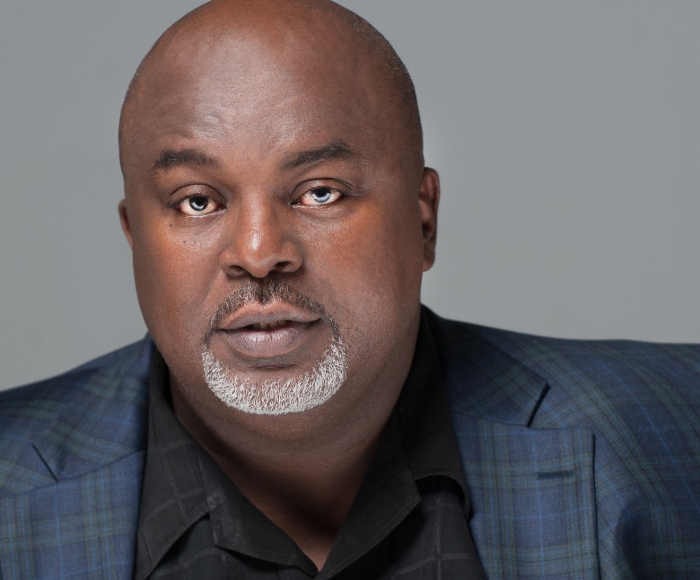 The gala event, entitled “A Great Day in Black Hollywood,” is sponsored by the Black Hollywood Education and Resource Center. According to Sandra Evers-Manly, founder/president, and John Forbes, executive director, four trailblazers will be honored on the opening night of the festival.

BHERC will recognize the achievements of Gil L. Robertson IV, a writer/author and co-founder of the African American Film Critics Association; Beverly White, an award-winning journalist at KNBC News; Ketty Lester, a chart-topping singer and film and stage actress; and Creative Coalition of Color, a Black-led, minority-majority alliance that advocates for diversity in the entertainment industry. 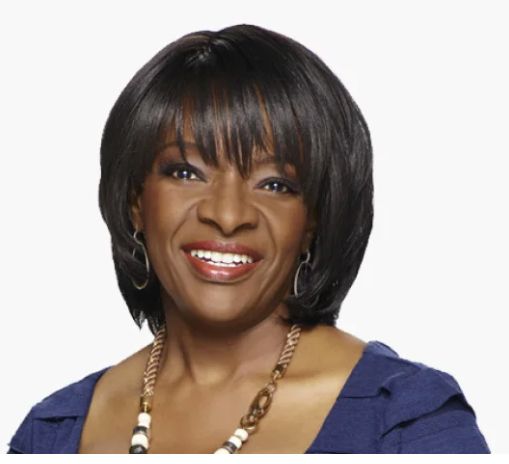 Robertson will receive the Ivan Dixon Award, White will be presented with the President’s Award, Lester is the recipient of the Lifetime Achievement Award, and the Creative Coalition of Color will receive the Community Service Award. Actor William Allen Young will serve as emcee.

“BHERC has led the way in spotlighting Black talent in entertainment for just shy of three decades, connecting both the big and small screen with audiences and creating pathways into the industry for those who dream of careers in the many fields of entertainment,” said Evers-Manly.

“Also, this popular gala honors diverse leading and legendary professionals as well as the filmmakers selected for the 2022 AAFM S.E. Manly Film Showcase, a top short film festival in the industry. The films are clear examples of the best and brightest, and inspirational life journeys are revealed in ways unmatched anywhere else.”

Filmmakers who exhibited at the SEMSFF in the past include Ryan Coogler, director of “Black Panther” and “Wakanda Forever;” Dee Rees, Oscar-nominated writer-director of “Mudbound;” and Gina Prince-Bythewood, director of “Old Guard” and “Woman King.”

The “A Great Day In Black Hollywood” event introduces the up-and-coming 2022 Class of AAFM SEMSFS whose films were selected from over 1500 entries, however, the opening gala raises the curtain and spotlights icons and trailblazers in the entertainment industry and with an impact on the community.

“We are extremely excited and humbled by our honorees who are deserving of praise and recognition. It’s with the highest respect that BHERC chose these entertainment and community executives, whose work many have enjoyed. We greatly appreciate their contributions to the community, and most importantly to Black Hollywood and the community at large,” said Forbes. 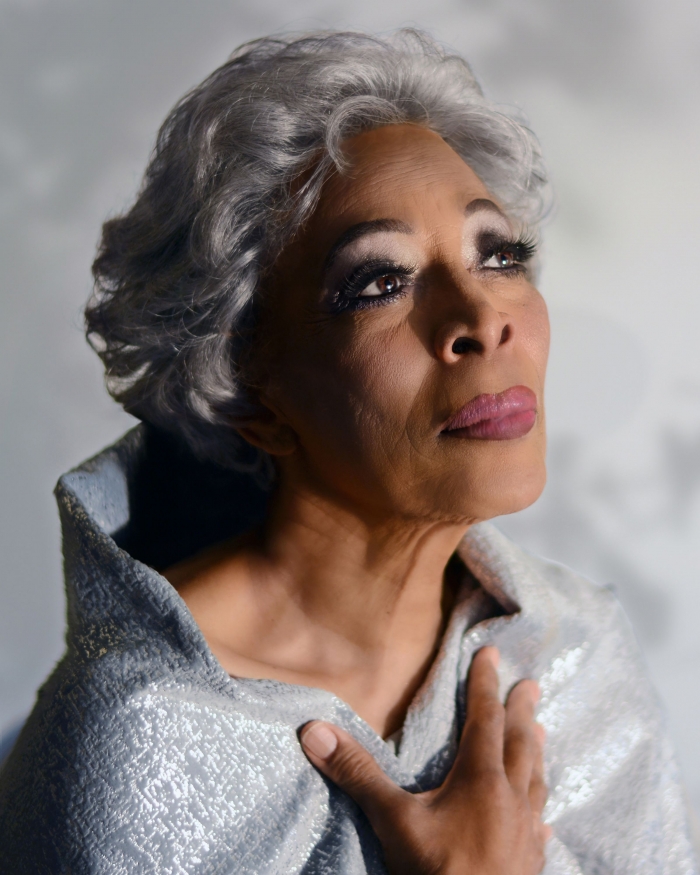 As one of the first film festivals to screen diverse short films, the AAFM S.E. Manly Short Film Showcase continues to spotlight the artistry of emerging African American and diverse filmmakers by hosting this annual festival. Films are screened in blocks followed by a moderated Q & A with directors, cast, and crew that provides the audience insight and a chance to engage in dialogue.

“This year, we are back in person for a portion of our festival providing a hybrid format that allows a traditional experience filled with a tremendous number of diverse points of view,” said Evers-Manly.

“We celebrate our class of 2022 filmmakers for their hard work and determination, but safely as COVID protocols will be in place.  Also, we will provide a virtual option for viewing the films and some of the live events. In addition, we are hosting several wonderful community viewings.  Check out the schedule at www.bherc.org.” 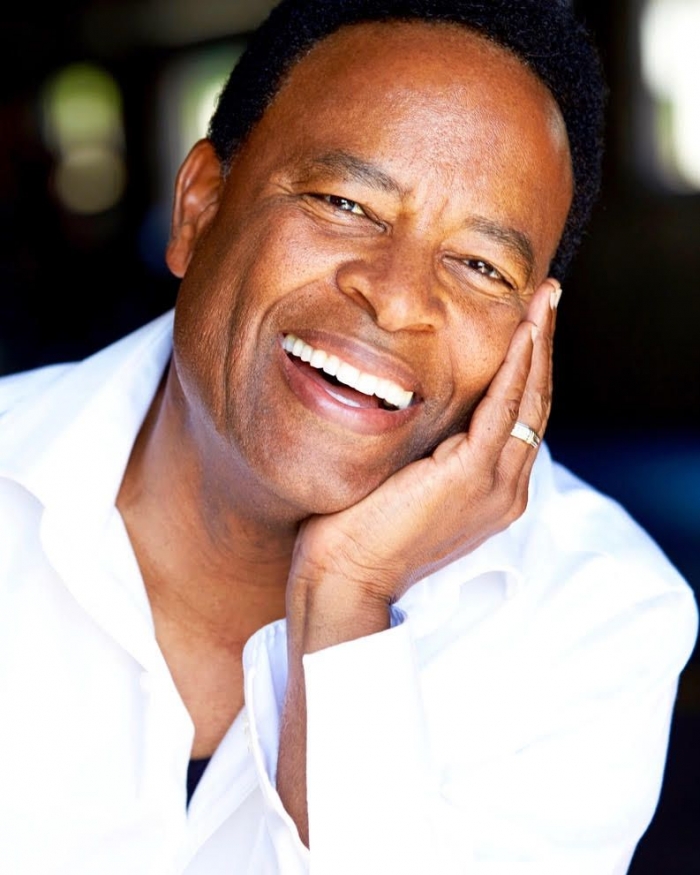 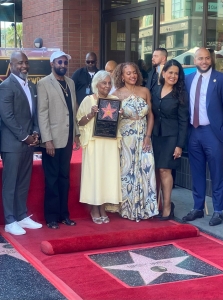 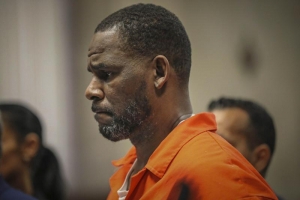 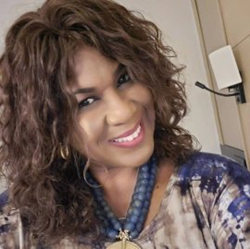 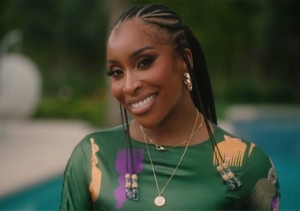 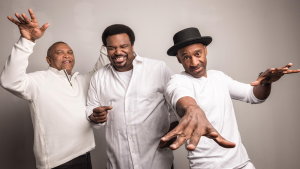