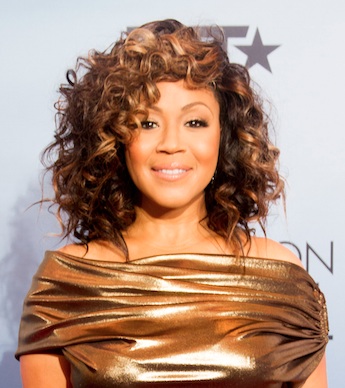 Bigger and better is quite possibly an understatement when describing the 2016 BET Celebration of Gospel (COG) red carpet extravaganza held January 9 at the Orpheum Theatre in Los Angeles. This year’s unique merge of gospel and secular music artists was hosted for a second time by actress Taraji P. Henson, who served up tons of sass and class in the role. 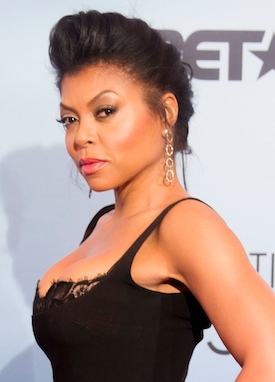 The red carpet taping brought together a slew of thespians, gospel artists and a lengthy line of patrons wrapped around the corner to see the exclusive taping. The show featured Yolanda Adams singing “In the Midst of It All” with R&B crooner Tank, a dynamic tribute to the late Andraé Crouch, Chrisette Michele, and Travis Greene’s COG debut performing his single, “Intentional.” 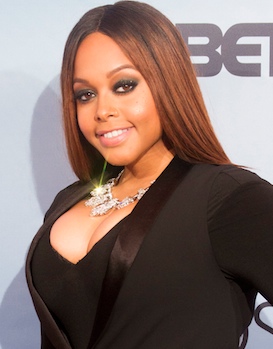 Kirk Franklin and his crew also hit the stage with his latest hit, “Wanna Be Happy,” while shedding light on Black lives lost to gun violence and police brutality, donning t-shirts with the message, “Black Lives STILL Matter.”

The dynamic merge between music worlds came with substantive opinions from gospel artists, who work specifically to bring inspiration to all people. Grammy-nominated gospel artist Tasha Cobbs zeroed in on the topic, sharing why diversity in gospel music is important.

“I believe gospel has taken a chance to branch out and say we’re not just stuck in this genre, but we can do so many different things and still glorify God, and I believe that is absolutely amazing.”

Adams noted that the show has “found a way to connect gospel artists with their favorite R&B or Pop or hip-hop artists who love God just as well.” She added that she and other gospel artists have long recognized that the audiences are the same because “you always need inspiration.” 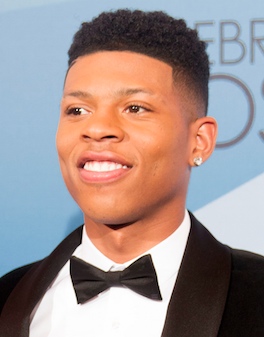 Another highlight included a “turned up” performance from Erica Campbell and Bryshere “Yazz” Gray, who dropped a hot line on Campbell’s summertime hit ,“I LUH God.”

“I’m actually performing with Yazz from ‘Empire’ tonight, I’m super excited. You know he’s a believer and he actually reached out to perform on the song, so I was like, ‘yes, absolutely,’” Campbell said.

Commenting on the unique merge of music genres, Campbell said, “I think it’s great. I think everybody has the right to tell God that they love Him and to give God praise. I don’t think it’s an exclusive Christian club and only we can glorify God, we all can give God glory.” 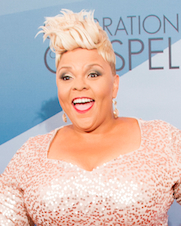 Powerhouse soul singer Anthony Hamilton, sharing how his music has the ability to reach those who experience emotional pain, said, “Some people have been hurt by the church,” and believes he’s “one of those guys they can trust” with his music.

Several gospel artists, including Kurt Carr, Shirley Caesar, Geoffrey Golden and Jessica Reedy, led a compassionate tribute to Andraé Crouch, known for his contemporary style of gospel music and hit songs, “The Blood Will Never Lose Its Power” and “Soon and Very Soon.” Crouch’s tribute was ironically befitting, as the taping of the show was held one day following the time the gospel trailblazer died exactly one year ago.

Bobbie Jones, who retired after more than three decades on BET’s gospel circuit, said, “A lot of people some time ago thought that gospel music was going to wean itself out, because of the traditional elements in it,” but the younger generation has developed in a way that “really excites” him. Jones also wanted to remind viewers of his contribution to the gospel industry. While looking directly into the Sentinel camera, Jones said, “You need to know that it was Bobbie Jones Gospel on BET that revolutionized the whole industry of gospel music, praise Him!”

BET’s CEO Debra Lee shared her thoughts on the event’s evolution throughout the years. “The Celebration of Gospel is very important to our community; it’s a true night of wonderful gospel performances. We’ve been doing it for years and it’s come a long way. It’s a really great combination of people singing their hearts out for gospel.”

The BET Celebration of Gospel will air January 31 on BET. For more exclusive interviews from the night, visit www.lasentinel.net. 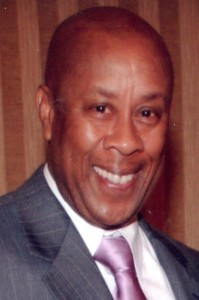 Henry Murph Jr. passes away
You Just Got a ‘Do-Over’ 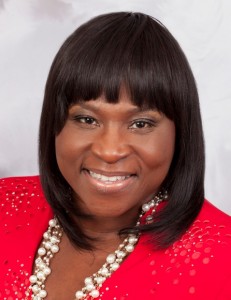 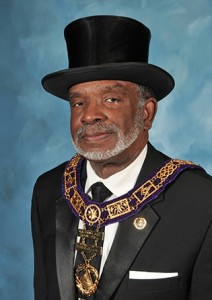