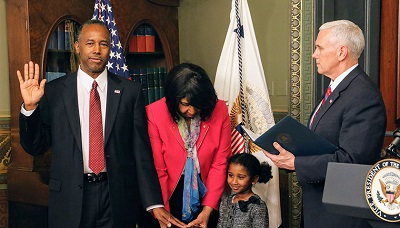 Dr. Ben Carson (left) was sworn in as the Secretary of Housing and Urban Development on Thursday, March 2. Carson’s wife along with his 5-year-old granddaughter, Tesora held the Bible. (Shevry Lassiter/The Washington Informer)

The swearing-in of all the primary members of President Donald Trump’s cabinet is just about complete.

On Thursday, March 2, retired neurosurgeon Dr. Ben Carson broke the mold with his swearing-in as Housing and Urban Development secretary, officially becoming the only African-American in Trump’s cabinet.

“Right now, our country is the patient and it’s not a Democrat or a Republican patient.. It’s an American patient,” Carson said at his swearing-in as his wife, Lacena and granddaughter Tesora held the Bible. “We have a duty to use the gifts that God has given all of us in order to heal that patient.”

Carson, 65, was born into an impoverished Detroit family, but ultimately became a popular neurosurgeon who ran for president last year winning the

In January, he vowed to begin his job at HUD by going on a listening tour before developing any long-term plans for the department, which has more than 8,000 employees and a $50 billion budget.

In February, during Black History Month, Carson joined Trump for a tour of the Smithsonian National Museum of African American History and Culture where the president said Carson would work very closely with him.

“HUD has a meaning far beyond housing,” Trump said. “If properly done, it’s a meaning that’s as big as anything there is.”

Carson, whose mother at times received food stamps to provide for her family, grew up surrounded by some of the housing assistance programs he will now oversee.

“The New York Times” reported that, rather than embrace the programs that once sustained his family and the families around him, Carson adopted standard Republican beliefs that too much government help—both in desegregating neighborhoods and in lifting people from poverty—can discourage people from working hard.

Carson was awarded a scholarship to Yale University, and at 33, he was named director of pediatric neurosurgery at Johns Hopkins Children’s Center. He later became an author and a philanthropist supporting scholarships for young, often impoverished students.

“Housing discrimination continues to be a significant problem in this country, unfairly limiting people’s choices about where to live,” Lisa Rice, executive vice president of the National Fair Housing Alliance, said in a statement. “We look to Secretary Carson to marshal the resources of the department he leads to combat this problem, and to fight all forms of housing discrimination.” 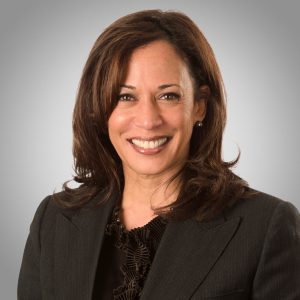 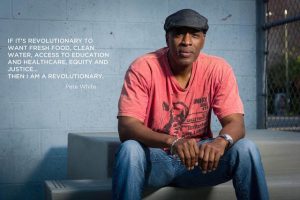 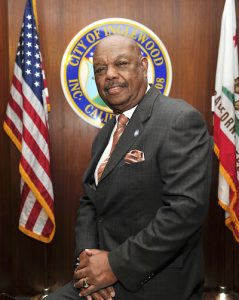