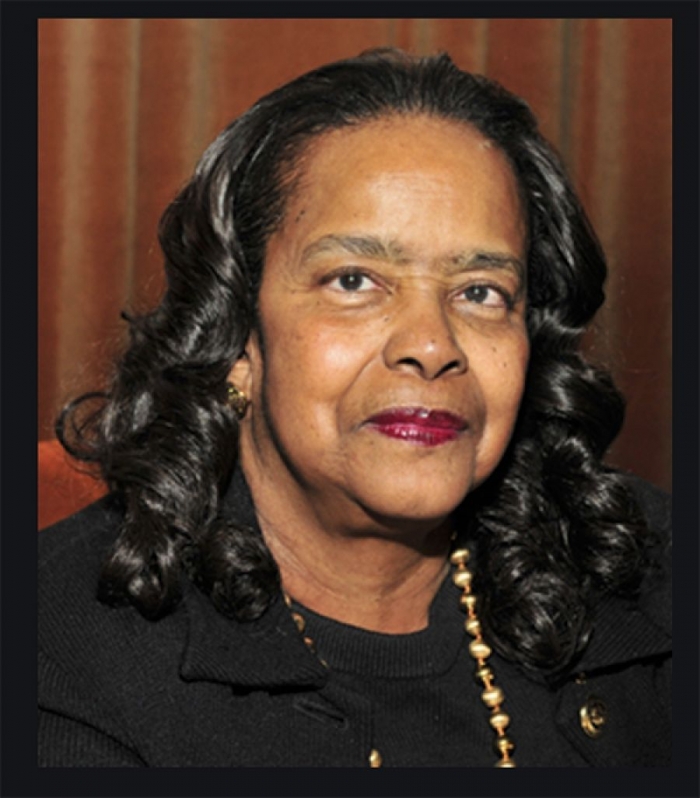 The achievements of African American women were highlighted at the Annual Salute to Black Women sponsored by the Black Business Association (BBA).

The virtual event, held March 30, featured a special tribute to the late Gwen A. Moore, who served 16 years in the California State Assembly and more than a decade on the BBA Board of Directors, both as chair and as a member.

The theme was “Valiant Women of the Vote: Refusing to be Silenced.” Elected officials, business executives and community leaders were among the people joining BBA President Earl “Skip” Cooper II in recognizing Moore and other females who have contributed to securing women’s rights in America. Gwendolyn A. Goodman, public relations director of the Black Women’s Network, was the emcee for the occasion.

“Black women has been the foundation of the Black community for hundreds of years and we celebrate them for what they have been able to achieve. Also, I can’t say enough about my good friend, the Honorable Gwen A. Moore, who was always about fighting for Black women. We are presenting her with BBA’s ‘Honorary Lifetime Chairperson.’ She inspired women and men of all ages to vote and dedicated her life to the betterment of others,” said Cooper, who worked closely with Moore for several years on range of initiatives.

Citing her introduction of over 400 bills that later became laws, Cooper noted that Moore, who passed away in 2020, was “the architect and political force behind the historical California General Order 156, a state supplier diversity program that has, over the years, strengthened and stabilized a number of California Black-owned, women-owned, and minority-owned small businesses by helping them secure lucrative state contracts.”

After leaving elected office, Moore continued to lend her time and talents to assist women and men of all ethnicities.  She also founded the L.A.-based GeM Communications Group, a multi-media consultant firm that attracted a large and influential clientele. 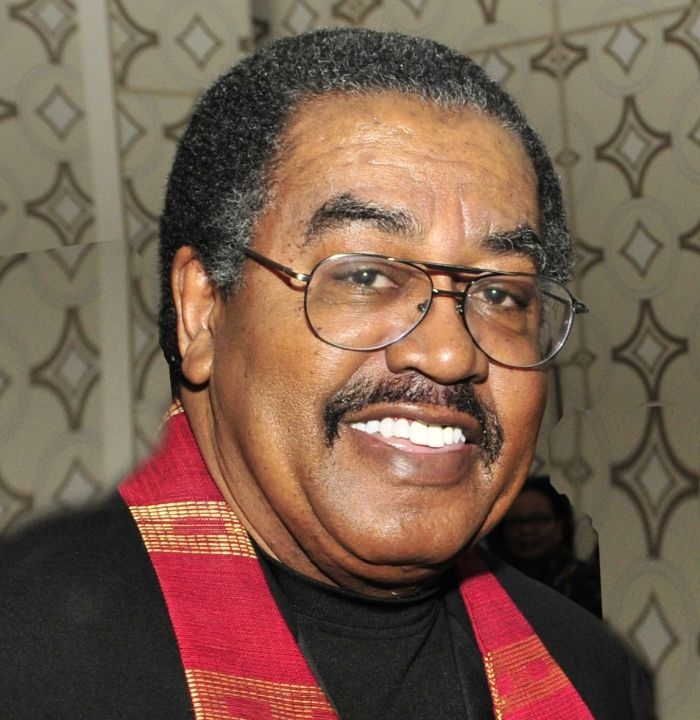 The BBA’s Annual Salute to Black Women can be viewed at www.bbala.org.