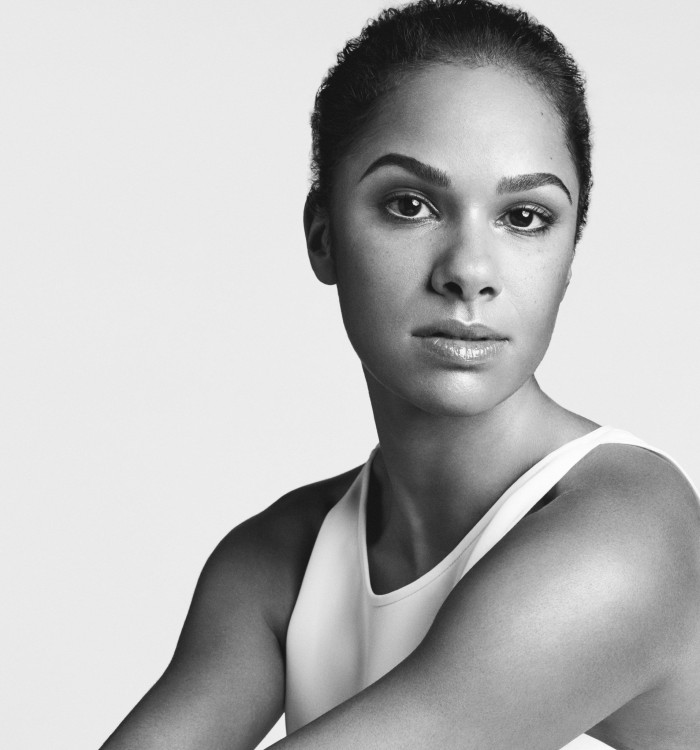 Misty Copeland, a principal ballerina at the American Ballet Theatre, will have a short stint on Broadway. (AP photo)

NEW YORK (AP) — Ballerina Misty Copeland, who just became the first African-American woman to be a principal dancer at American Ballet Theatre, has another breakthrough planned — a debut on Broadway.

Producers of the high-energy revival of “On the Town” said Sunday that Copeland will join the show from Aug. 25 to Sept. 6, playing Miss Turnstiles, a love interest for one of three sailors enjoying a few hours of shore leave in 1940s New York.

“I don’t know if I know what I’m in for. It’s going to be a huge challenge for me. It’s quite a departure from what I’m used to. But I love a challenge and I think it’s going to help me grow as an artist,” Copeland said.

The role requires both acting and singing, in addition to plenty of dancing, including a 15-minute ballet at the end. The role is currently filled by Megan Fairchild, a principal dancer at the prestigious New York City Ballet.

Copeland saw the show a few months ago with her boyfriend, knowing the offer of replacing Fairchild was on the table. “It’s probably the best show I’ve ever seen, I think,” she said. “I was just blown away.”

The ballerina will play six performances during the eight-show week, including the Tuesday, Thursday and Friday evening shows, as well as the matinees on Wednesday, Saturday and Sunday.

Copeland has been named by Time magazine one of the most influential figures of 2015, and written both a children’s book, “Firebird,” and a best-selling memoir, “Life in Motion: An Unlikely Ballerina.” She’s also performed in a music video with Prince and was featured in a hugely popular online ad for Under Armour sportswear.

The dancer also has appeared as a guest host on the Fox show “So You Think You Can Dance” and was a presenter at this year’s Tony Awards. Copeland, 32, said she relishes bringing dance to an audience in any form she can.

“Whether it’s Broadway or ballet, that’s always been my goal: to just bring more people into it,” she said. “Because I think it’s so special and I think the arts can do so much for a person, not just a child. It’s completely changed and altered my life in so many amazing ways.”