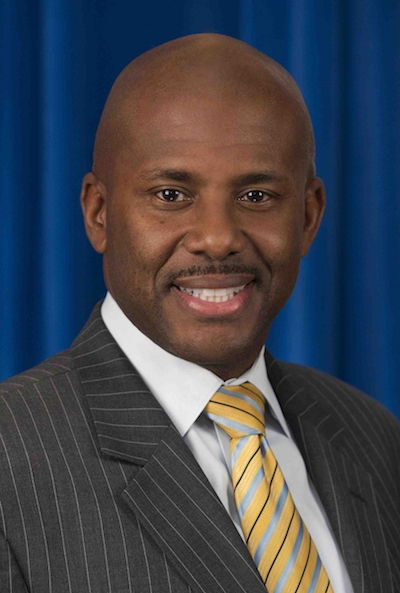 I am a Black man in America who is a father, grandfather, husband, brother, uncle and cousin. I am also Assemblymember for California’s 64th Assembly District and a former police officer. I am proud of all of those titles.

As a former police officer, I know first-hand the hard work and undeniable value of good officers. But, as in many other industries, bad apples (‘cops’) exist. The police unions would have me look the other way when racism rears its ugly head whether it originates with leadership or manifests through the actions of some rank and file.

Like most Black people, the video of George Floyd poured salt into open wounds that never healed throughout decades of police misconduct. Those who support the status quo prefer that I would adhere to a code of silence. But, as Dr. Martin Luther King said, “Silence is a form of betrayal.” I owe it to my family and constituents to do something to prevent these types of tragedies in the future.

Over the past weeks, I have seen twisted versions about AB 1196. Opponents have it all wrong. It’s important to clarify exactly what the bill does.

AB 1196 eliminates the use of chokeholds and carotid restraints statewide by law enforcement. These tactics are designed to stop oxygen or blood flow to the brain and when used improperly, they are lethal.

Just maintaining these restraints for a minute after the suspect is unconscious can lead to permanent brain damage. In George Floyd’s case, an officer held a knee on his neck for 8 minutes and 46 seconds.

My bill does NOT stop police officers from defending themselves, it just ensures that these dangerous procedures will no longer be improperly applied on Californians.

As a positive result, AB 1196 facilitates trust between law enforcement and the community. It also advances the officer’s safety and prevents them from inadvertently injuring or killing someone.  In 2016, officers responding to an incident in Bakersfield detained a suspect using a carotid restraint for only 10 seconds before he died due to complications.

Mike Gipson does not stand alone in recognizing and acting on the need for change. Locally, LAPD and other law enforcement agencies have halted the use of carotid artery restraints. The L.A. County Board of Supervisors met and voted unanimously to support AB 1196. Attorney General Xavier Becerra, the top law enforcement official in the state, has outlined many alternatives to the carotid restraint, as have state and local agencies. They represent over 30 police and sheriff departments from San Francisco to San Diego, many school districts and university police.

Let’s be clear, without the carotid artery restraint or chokeholds, officers certainly have other tools to use including tasers, pepper spray and, if necessary, rubber bullets and firearms. 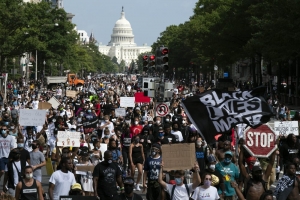