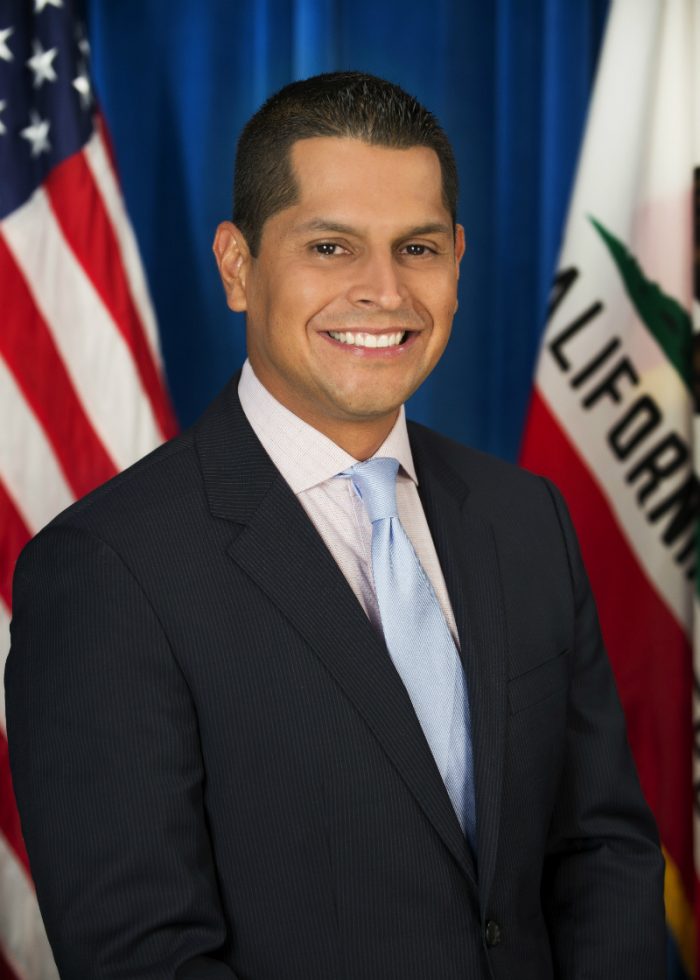 Assemblymember Miguel Santiago is issuing the following statement about Governor Jerry Brown’s signing of Senate Bill 822 a few hours ago:

“This measure ensures that we, in California, will maintain a free and open internet that doesn’t discriminate or price users or content differently. I applaud Governor Brown for leading the nation by signing the strongest net neutrality bill in the country,” said Assemblymember Miguel Santiago (D-Los Angeles). “California leads the fight against the Trump Administration agenda to destroy the internet as we know it.”

Santiago added, “The fight for social change and progressive values is directly tied to a free and open internet. Citizens United, the Janus decision and now the threat of a Supreme Court nomination under Trump makes this net neutrality framework more important than ever. It is essential to our Democracy and the future of our movement powered by people and I thank Senator Wiener for leading the charge on this effort.“ 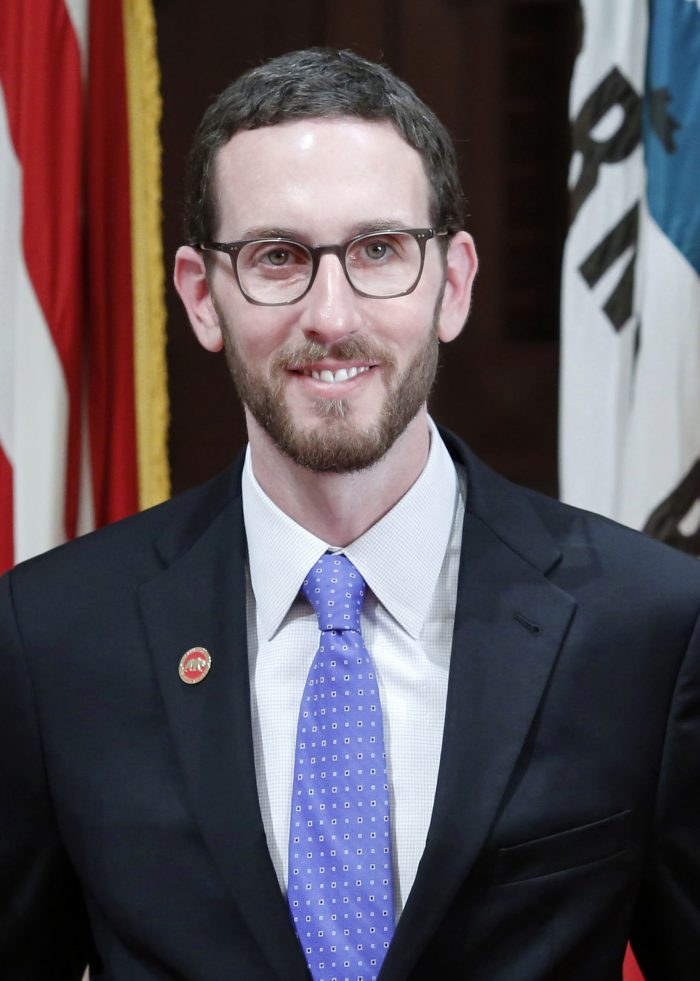 “This is a historic day for California. A free and open internet is a cornerstone of 21st century life: our democracy, our economy, our healthcare and public safety systems, and day-to-day activities. While the Trump Administration does everything in its power to undermine our democracy, we in California will continue to do what’s right for our residents. Net neutrality, at its core, is the basic notion that we each get to decide where we go on the internet, as opposed to having that decision made for us by internet service providers. It’s also about ensuring a level playing field for ideas and for businesses trying to compete. Today marks a true win for the internet and for an open society. I’m proud of the broad and diverse grassroots coalition that moved this legislation forward and got it passed. I want to thank Governor Brown for understanding the need to protect the internet, and for his signature on Senate Bill 822.”

SB 822 contains strong net neutrality protections and prohibits blocking websites, speeding up or slowing down websites or whole classes of applications such as video, and charging websites for access to an ISP’s subscribers or for fast lanes to those subscribers. ISPs will also be prohibited from circumventing these protections at the point where data enters their networks and from charging access fees to reach ISP customers. Moreover, SB 822 bans ISPs from violating net neutrality by not counting the content and websites they own against subscribers’ data caps.