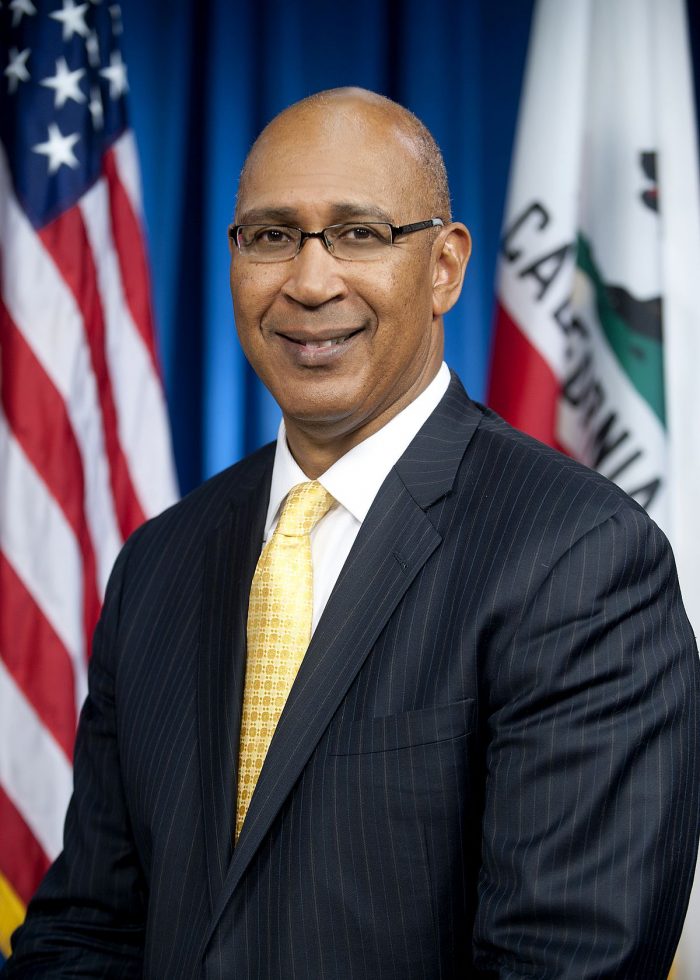 “There’s a history of discriminatory behavior in housing and now we’re seeing it happen in hosting platforms,” said Assemblymember Chris Holden. “Our laws intended to prevent discrimination must adapt to changes in technology, especially as it relates to short-term hosting platforms which are becoming increasingly popular.”

Assembly Bill 1497 adds short-term rental on a hosting platform to the definition of housing accommodation. This will ensure that hosts are held accountable to anti-discrimination laws.

A 2017 Harvard Business School study found that when Airbnb profiles were identical except for the names, distinctly African American names were 16% less likely to be accepted than guests with distinctively White names.

A notable instance of explicit bias is that of Dyne Suh, an Asian American, UCLA law student who was denied by an Airbnb host in Big Bear, California. The host denied Ms. Suh based on her race after she had successfully reserved the listing. The host stated as the reason, “One word says it all. Asian.”

“AB 1497 ensures that technology continues to bring us together and is not used as a tool to further divide us,” said Holden.