Before the word was made flesh and dwelt among us [Jesus the Christ] God spoke creation into existence. We’re celebrating the begetting and birth of Christ. The adversary has set up numerous assaults to prevent the coming of [the seed]. Defined in Genesis 3:15..adversary had plans for the destruction of creation and “the coming seed.” Fear not! God has the adversary on a choke chain His people preserved through Jesus Christ, the Messiah, savior of the world in His own providential planned time. The deceiver’s plan and its actualization are defeated by God for Israel and believers. That’s right. It’s in our best interest to stand with Israel. Many biblical instances show forth the adversary has been committing assaults to prevent the coming of “the Messiah.” Giants of old (iniquitous monsters, superhuman in size and character) had to be destroyed; the flood was designed to destroy them. This irruption of fallen angels, the adversary’s first attempt; and when the adversary learned that the “seed of the woman” was to come through Abraham, the aim was to occupy Canaan in advance of Abraham [to frustrate God’s purpose against Abraham and Sarah in bringing forth Isaac; to contest the occupation by his people into Canaan, the promised land. The adversary is unrelenting to frustrate the purpose of God’s people with his own object in view [to destroy God’s creation and plan]. Man sleeps and slumbers often joining in with the adversary’s plan, deceived; unknowingly in league with the adversary. Man pursues his own personal interest to serve. The adversary persists in prospering by his schemes through his faithful followers. David’s line was singled out. Jehoram and Athaliah [murderers] joined together by Jehosaphat [2 Chron. 17.1; 2 Chron. 21:4]. Jehoram killed all his brothers. Athaliah killed all the seed royal; Baby Joash was  rescued being protected for six years. God is faithful. Moses was spared when the Pharaoh was killing off little children. Moses’ parents saw something very special in him and hid him. By God’s divine plan was raised by the Pharaoh’s daughter in Egyptian culture. Look at God! Moses returned 40 years later after fleeing from Egypt to become “the deliverer!” No failure in God’s plan! He’s omniscient and omnipotent. God kept Joseph from surrendering Mary to be stoned to death when he learned that his espoused had miraculously conceived =begotten by [pneuma hagion=power from on high] the Holy Spirit. Herod [with his evil self] sought to destroy Jesus when he heard there was a coming king, thinking there was a replacement for him. But, through the faith of Mary and Joseph, they were rescued, Mary and “the coming seed” fleeing in escape to Egypt. They had free passage and didn’t have to pass illegally. God had their back. Teach the children. Jeanette Grattan Parker, Ph.D. Superintendent/Founder Today’s Fresh Start Charter School 4514 Crenshaw BL, LA, CA 90043 323-293-9826 Will You Marry Me© Inquiring Minds Want to Know© Companion Bible reference 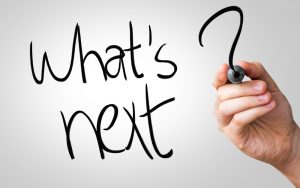 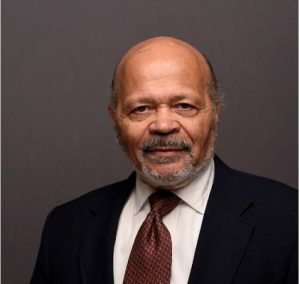 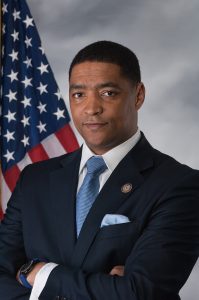