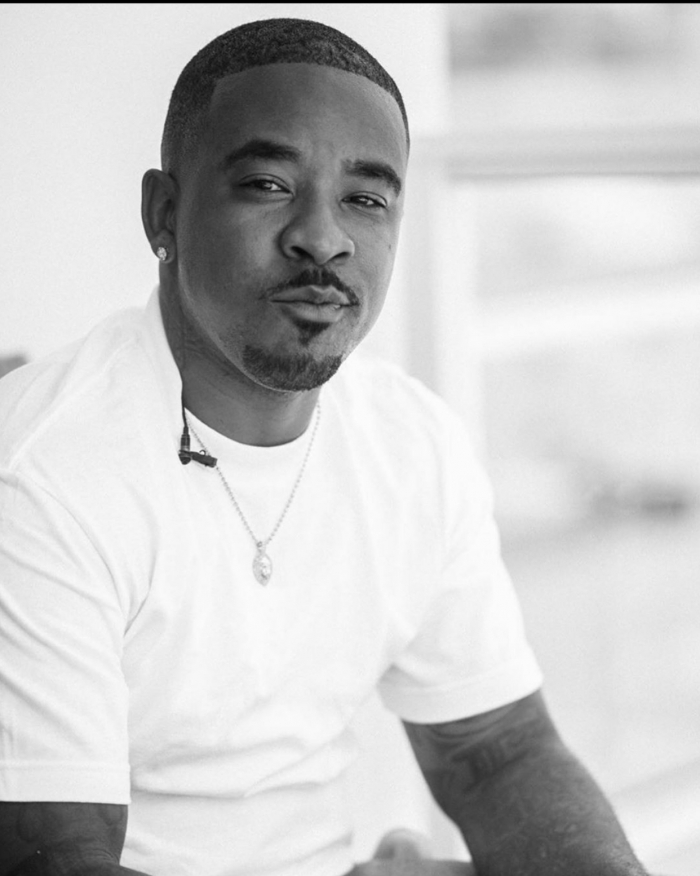 Police said Price was shot in the hip when bullets were fired from two vehicles in the 13200 block of Wilkie Street at around 8:49 p.m. on Saturday.

Price was a resident of Placentia but grew up in the Gardena neighborhood, where he was fatally shot. He was visiting his mother and father over the holiday weekend.

Price was at a location where the shooting occurred involving a silver Lexus sedan and a dark-colored BMW with unknown license plates, Gardena Police Lt. Christopher Cuff said. 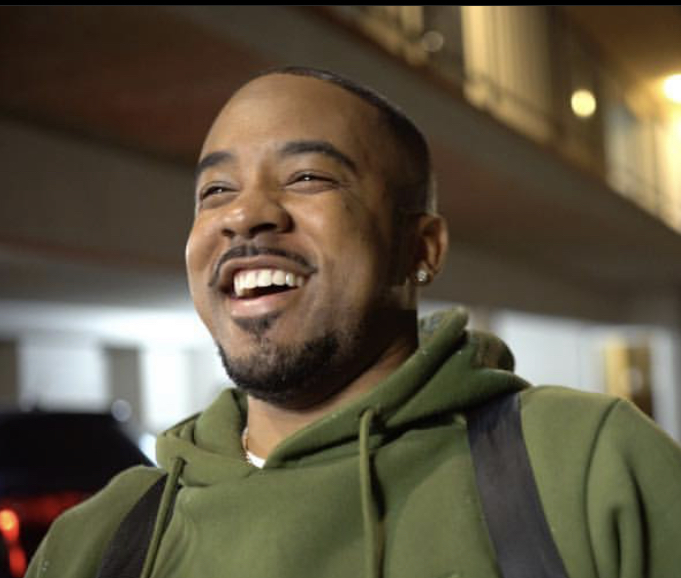 Officers arriving at the scene located Price, who was suffering from a gunshot wound to the hip.

Paramedics rushed him to Harbor-UCLA Medical Center in Torrance, where he was pronounced dead shortly after his arrival, Cuff said.

Price was a well-known hip-hop artist in Los Angeles and went by the alias’, Deviossi and Young Saprano. Price experienced commercial success with the rap group Da Hood, presented by rap star, Mack 10 in the early 2000’s. Price was also featured on Mack 10’s hit single “The Testimony,” where he sang the melodic hook. 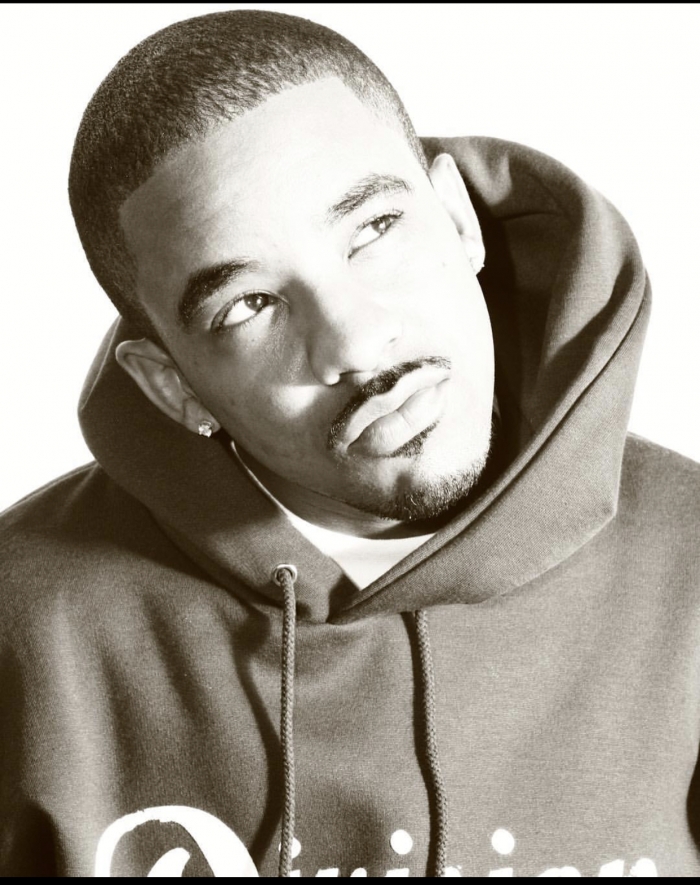 The Testimony lyrics/hook:
“Life is driving me crazy
Everything ain’t all gravy
If it ain’t one thing, it’s another
Why me, I believe in karma
So I know that answer is coming back on me” – Young Saprano

He was the father of three children.

Gardena police asked anyone with information regarding the shooting to call them at 310-217-9639.