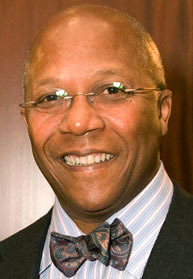 (Johannesburg) On March 28th, in what for me was the wee hours of the morning, I received a text from Joe Lowery’s daughter, Karen, confirming his passing. The Reverend Dr. Joseph Echols Lowery was an American Civil Rights movement leader and icon and Methodist minister. He was a stalwart in the fight for freedom and justice, whether it was an advocate for garbage workers, farm worker’s rights, a Palestinian homeland, or an opponent of the South African apartheid regime.

I met Reverend Lowery as a first year seminarian at the Interdenominational Theological Center in Atlanta over 45 years ago. We were introduced by another mentor of mine, Dr. Major J. Jones. I interned at Central United Methodist Church where Joe served as senior pastor. In addition to leading a local church, he was chairman of the board of the Southern Christian Leadership Conference (SCLC), which was founded by Martin Luther King, Jr as the flagship organization of the American civil rights movement. Joe was a contemporary of and confidant to Dr. King.

From my first Sunday at Central until my last visit with him in July, he never ceased to impress me. On the first Sunday I attended Central, I was blown away by his power in the pulpit. He brought justice and Jesus together with a wit, wisdom, and eloquence and accessibility that made you believe that through God’s grace broken nations and broken hearts could be made whole, whatever the circumstance. The man was a preaching machine.

His work during the Civil Rights Movement was the stuff of legends. His willingness to speak truth to power, whether it was chastising Alabama Governor George Wallace for his racist views (as a Methodist pastor speaking to a Methodist layman), or calling out “principalities and powers” on the Iraq War during Coretta Scott King’s funeral as President George W. Bush sat nearby, he showed no fear or favor.  He had an instinct for being on the right side of history.

In the the late 70’s, he led the charge against a Mississippi-based power company for its purchase of coal from South Africa. In the 1980’s when US President Ronald Reagan was formulating the tenets of his infamous policy of “constructive engagement” with the South African apartheid regime, Joe was calling on Congress to resist that unholy alliance. As the SCLC chair he led boycotts against the Winn Dixie Supermarket chain, and others, for carrying South African products on its shelves. It is no wonder that one of the first people Nelson Mandela wanted to meet when he went to Atlanta in 1990 was Joe Lowery. It is no wonder that the synergy was complete when President Obama awarded another son of South Africa, Desmond Tutu, and Joe Lowery the US Presidential Medal of Freedom on the same occasion. He had an instinct for being on the right side of history.

Lowery was one of the first of the old guard to “bless” the candidacy of Barack Obama for the presidency. While others were content to sit on the sidelines he was there on the frontlines, daring to be a mid-wife to a new morning for America. He had an instinct.

Over the years, I have come to appreciate Joe’s place in history more and more. I have said on more than one occasion that America has been blessed to be a nation with two sets of founding fathers. The first were named George, Thomas, John, and Benjamin. The second were Martin, Ralph, Andy, and Joe. Those first founding fathers conceived the promise of America: “We hold these truths to be self evident, that all men are created equal”. It took the second set of founding fathers to give to substance to that promise. Joe gave soul and sinews to the American dream, as he framed it in his own creative fashion at President Obama’s inauguration, [it is] “the joy of a new beginning, … for the day when black won’t be asked to get back, and brown can stick around, when yellow will be mellow, when the red man can get ahead, man, and when white will embrace what is right.”

When I got the word Joe had passed the first thing that came to mind was the last time I saw him. It was a good visit. He had some vintage insights to offer about the current occupant of the White House and we talked about the current state of things around the world. I always valued his sage wit and wisdom on such matters. During this particular visit, we focused more on personal things. He walked me through parish stop over the some fifty odd years he pastored. The refrain as he segued from one chapter of the story to the next was, “I loved them and they loved me.” Something crystalized for me in a way that had not before. Joe’s fidelity to the causes he championed didn’t reflect some preconceived commitment to a movement, he did what he did because of his deep and abiding love for people, a love that only a pastor can know. What I came to see the sweet summer day in July was that it was his grounding in the human condition, as a pastor, that informed his life’s labor.  His life’s long work was not trying to catalyze a movement it was simply trying to be faithful in the moment.

His place in history and his place in our hearts is secure. He is a conqueror, death has no victory here. A mighty oak has fallen. Are we saddened? Yes. I say, yes again. This mighty oak has fallen, but the memory of his strength will endure. The shade and shelter its branches provided over the years will always be, an image in our mind’s eye that will never die. Death has no victory here. Well done, old good and faithful servant, well done.

Ambassador Charles Stith served as President Clinton’s envoy to Tanzania and is the non-executive Chair of the Johannesburg-based African Presidential Leadership Center. 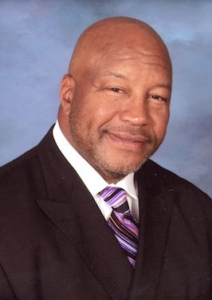 Words of the Week – The Resurrection Hope 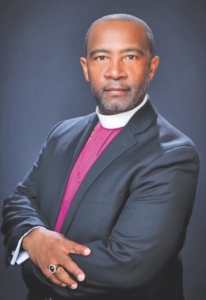 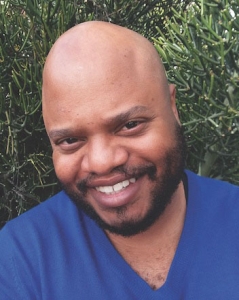 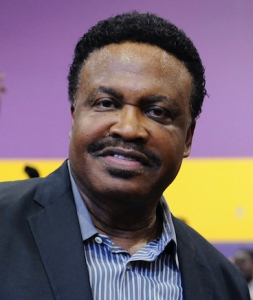 Worship Where You Are 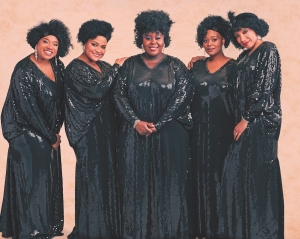