Imagine having one of your children killed in an accident by a police officer, as a result you begin self-medicating and experience what it is like to be incarcerated. When you are ready to stand on your feet, there aren’t any resources or services in your community. What are you going to do?

A New Way of Life Re-entry Project (ANOWL) founder Susan Burton, didn’t have to imagine, she lived it.

“Following the death of my son, I medicated my grief and pain with alcohol and it progressed to illegal drugs and I was incarcerated for it,” said Burton. “Every time I was released back into the community of South L.A. there were no resources or services available to help me create a new path or a new life for myself.”

After Burton was released, she received services in West Los Angeles. But, she still remembered the lack of services available to women in her own community. This inspired her to create a community-based organization with a mission to provide solutions for women and families effected by incarceration.

ANOWL has partnered with UCLA’s Critical Race Studies Department, which allows ANOWL to house six attorneys to help with the post-conviction release of clients.

During the beginning stages of ANOWL, Burton received very little support from her friends and family. 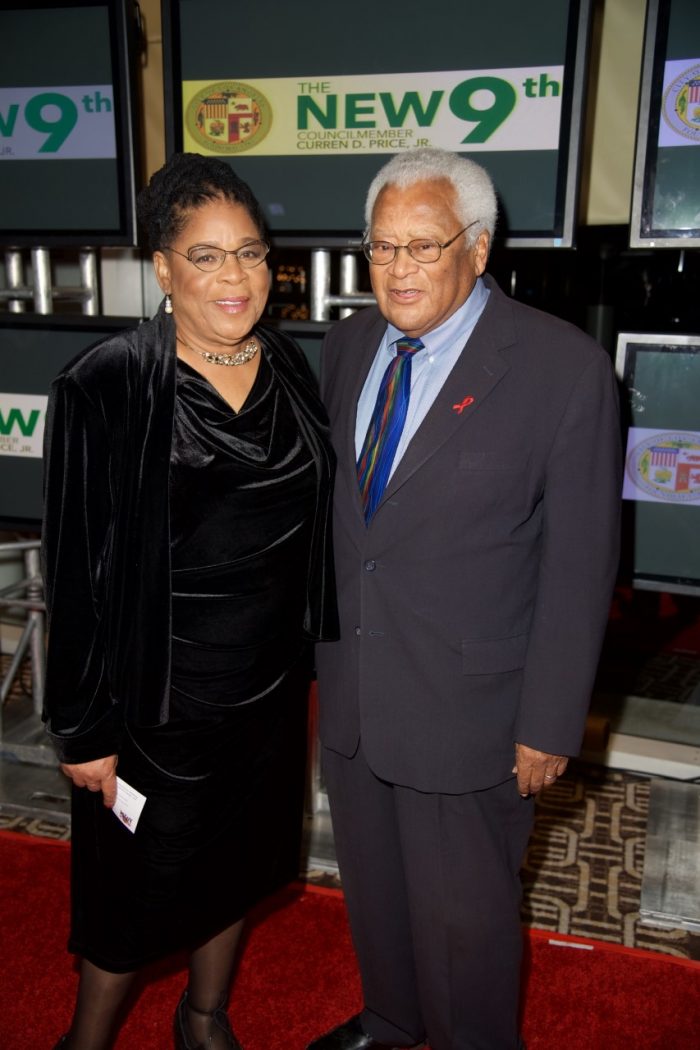 “It was a group of women pulling and supporting one another but over the last five years, there has been quite a bit of support,” said Burton. “In 2010, I was named one of CNN’s Top 10 Heroes, and that gave a lot of visibility and legitimacy to what I was doing and that brought a lot of people on board. “

At many times Burton felt alone.

“People actually threw rocks at our house in the night. So, there are times when I feel challenged but what I do is rise to the challenge. I remember one day when I felt so discouraged, I went to my mailbox and got a letter out from 116 Jewish little children at a Jewish school. They said they collected nickels, dimes, quarters and dollars to help support the women at ANOWL. The check totaled about thirteen hundred dollars. I said, if these little kids can believe and have faith, what’s wrong with me,” said Burton.

As Burton looks back at her ANOWL journey, she is pleased with how far she has come.

“Looking back over, one thousand women have come through the doors of ANOWL. Of those thousand, nine hundred have made it and have been successful. I am very pleased and proud of what we have accomplished,” said Burton.

The ANOWL founder is still in touch with some of the women today. In fact, on Sunday, December 4, a few of the women who received support from ANOWL attended the New Way of Life Re-Entry 18th Annual Gala and Awards, at the Omni Los Angeles Hotel. 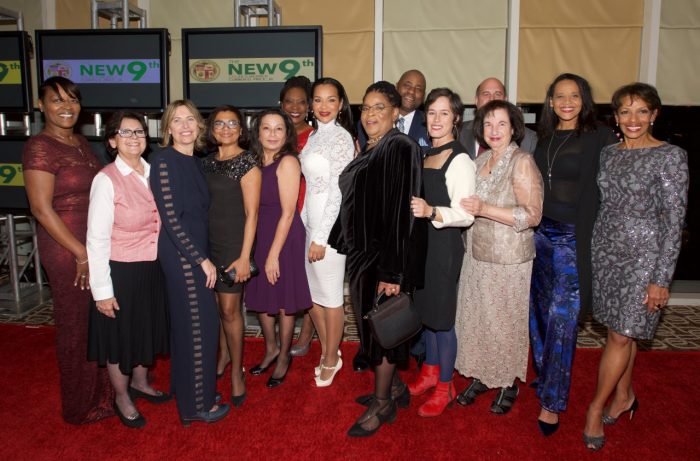 This year over 500 people were in attendance, making it the largest attendance for the organization yet. During the gala, the following nominees were honored, New York Times Best-Selling Author, Michelle Alexander, Filmmakers Emma Hewitt and Tessa Blake, Dr. Cheryl Tawede Grills, Ph.D. Vasanté Bailey and Carolyn Robinson.

Burton hopes viewers are able to take away the struggle and victory of re-entry, the determination of women who are finding themselves, community acceptance and the heartache of the journey.

Aside from the release of her documentary, the ANOWL founder has a special announcement, in May of 2017, the public will be able to purchase her memoir, “Becoming Ms. Burton.”

“I see this book bringing attention to women and the lack of services. The memoir will be promoting, enhancing and duplicating the model of A New Way of Life, said Burton.

To find out more information on how you can get involved with A New Way of Life Re-entry Project, visit www.anewwayoflife.org/  or call (323)563-3575. 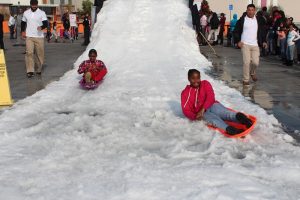 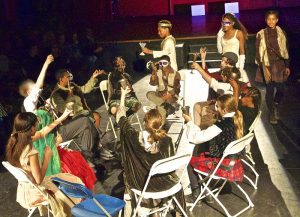 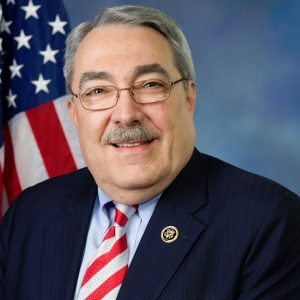 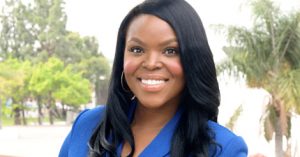 Mayor’s Statement on Arrest of Compton City Employee on Suspicion of Embe... 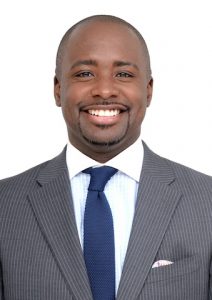 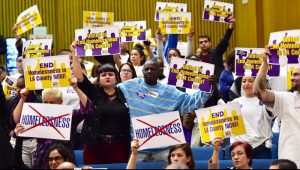 Board Declares Emergency and Places Homeless Initiative on Ballot