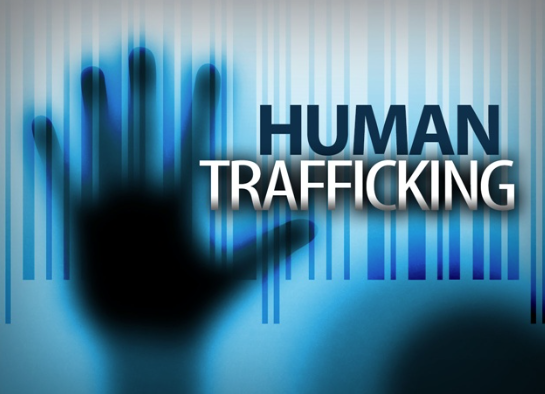 America has become blind to the new modern day slavery that is called human trafficking.  It is a heinous crime that involves humans being treated as possessions to be exploited for the profit and benefit of others. In 2008, estimates of 2.4 million people worldwide were victims of human trafficking and 1.2 million were minors. In addition 43% of victims were trafficked for sexual exploitation and 25% were trafficked for both sexual and forced labor. In America more that 600,000 people are victims of human trafficking including the trafficking of minors. In November 2015 an identified four-year-old female from Houston, Texas, was advertised, drugged and exploited into human sex trafficking. Her story is one of the many stories that is rarely spoken about or reported in televised news.

The exact amount of victims being trafficked into the United States remains undetermined and poorly documented by the media. Therefore the severity of this social problem is blind to most Americans, and is associated with many misconceptions that this is an overseas problem.  Contrary to popular belief human trafficking happens and is happening in the very neighborhoods that we call home. As a result of this epidemic human trafficking is a threat within our own society and between 240,000 – 325,000 children in America are at risk of being trafficked. The human trafficking industry has become over time a billion dollar organization that continues to grow and is one of the largest human rights issues in the State of California to date. Despite this issue, our society continues to be blind to this social issue, because stories covered in the media focuses on the personal lives of the famous such as Caitlyn Jenner transition and LeBron James’ basketball career.  The stories covered by the media leave most of America at a disadvantage into the severity of human trafficking happening within their community. Thus we as Americans are blind and the voices of victims become unheard and unknown.

Human trafficking is a crime that strips its victims of their self-respect, dignity and all human rights. It is a harsh reality that involves forced labor, brutal beatings, rape and drug addiction. Many victims, as young as four years old, are forced to engage in sexual activities multiple times per day. Some victims are forced into involuntary servitude involving daily beatings and nonstop working. As result this population carries the highest number of individuals infected with HIV/AIDS and is ranked the highest in the spread of STDs. Often times human trafficked victims are administrated drugs in order to develop addiction to keep them dependent upon their captors and lower the risk of escape. Once their captors have developed their addiction to drugs they become dependent upon their captors to supply their addiction in order to numb their pain.

This is a crime that we need to put to an end but also recognize as a society a need for concern. We also need to make sure that the stories of victims are being heard and that we are taking a closer look into our own communities. In order to do so the televised news companies and other media outlets should cover stories such as human trafficking because it not only affects the victims but cause issues with public health.

Social media and televised news is a powerful instrument and news companies should be reporting stories that keep society a where of the potential dangerous in the communities. In 2006 Senate Bill 1569 was signed into law allowing victims of human trafficking in the U.S. who are not citizens to obtain access to welfare services instead of being immediately deported. The legislation allows victims to obtain access to housing services, protection, psychological services and many others. The legislation requires Los Angles County to follow and provide the necessary resources need for victims to prevent further psychological trauma. If our government has become aware of this social issue why are we not?

This is a question that should be considered when watching the news. 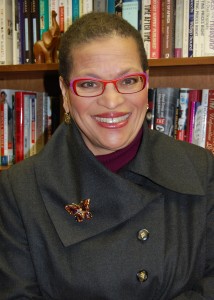 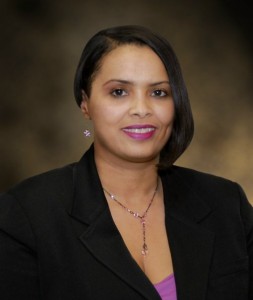 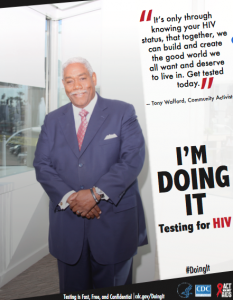