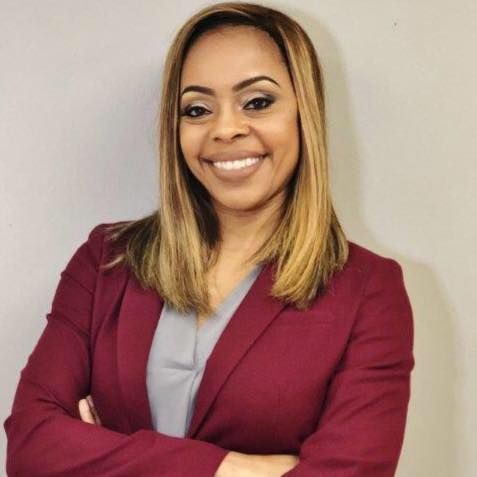 As COVID-19 cases are on the rise again, the numbers still reflect a higher risk for those of Black and Brown communities. With efforts to help educate, inspire and curb the effects, the American Heart Association launched Empowered to Serve Roundtables to prompt leadership, communication and transformation amongst the communities.

Designed to help AHA and friends of the Association stay informed, the live virtual roundtables include not only Black celebrities and influencers, but youth leaders and scholars from historically Black colleges and universities (HBCUs) across America. Their first roundtable featured the HBCU Scholars program, which supports the acceleration of the development of Black scientists and healthcare professionals through direct participation in scientific research and exploration of careers in the field.

Without a moment to waste, Watson introduced the scholars and began picking their brains. For the first round of questions, she asked what inspired the students to follow the path of healthcare and when was it decided. For the majority of scholars, the answer was simply their environment inspired them to be the change they wanted to see.

“I used to want to be a doctor growing up … but it wasn’t until I got to college that I really realized that my passions lie more in public health,” Barr shared. The Georgia Tech student added that once she arrived in Atlanta, she saw firsthand the disparities between where she’d come from and the neighborhood which she studied. “I want to do something to help them. I want to do something to change the world as Mahatma Gandhi used to say, ‘Be the change you wish to see in the world,’ and so I really take that quote with me everywhere I go.”

The others, resonating with Barr’s statements agreed it came down to accessibility and creating possibilities for underserved communities. Woodard, a Spelman College student added her surroundings, “Gave me a chance to see what I need to do and where I am needed, it kind of helped me find my passion in that way.”

The next question centered around the mental health college students as most are currently learning virtually from home. “To say that the COVID-19 pandemic has had an adverse effect on the mental health of children, adolescents and young people, that would be an understatement. It’s reflected in significantly higher increases when it comes to stress, anxiety, depression, psychological distress and suicidality,” Vuong answered. He goes on to say the uncertainty is a bit scary, “but we have to be transparent about the relationship between COVID-19 and mental health because with that transparency, there comes an opportunity for us to address those issues.” 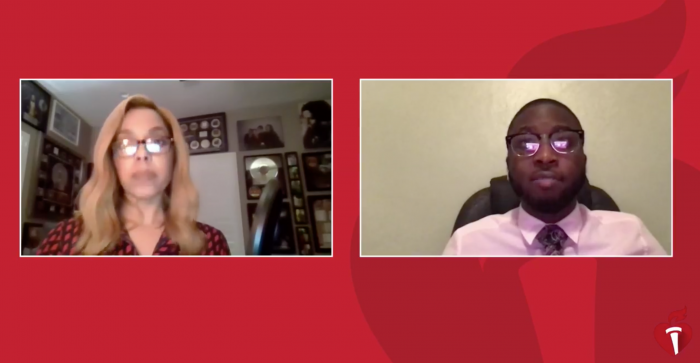 What Elli, student at University of Arizona also brought into the conversation the “new normal” stating, “It’s definitely something that people have to adjust quickly to and it’s not something that you can easily tag as the new normal when everyone is still currently struggling and haven’t adjusted to the current situation yet.”

Watson continued to move the conversation forward then asked for thoughts on the need for healthcare professionals to address mental health as we push through the pandemic. Each scholar agreed, it’s a must to prioritize mental health and spread awareness amongst communities across the nation.

However, though several topics were covered, the most important topic was that of health justice and solutions for achieving equality within healthcare. Woodard chimed in to tell of it’s importance, stating it’s close to home. “Health justice is something that hasn’t been talked about enough and needs to be talked about more. I think now is a good time for us to talk about it because as we see now, Black people are dying at higher rates.” 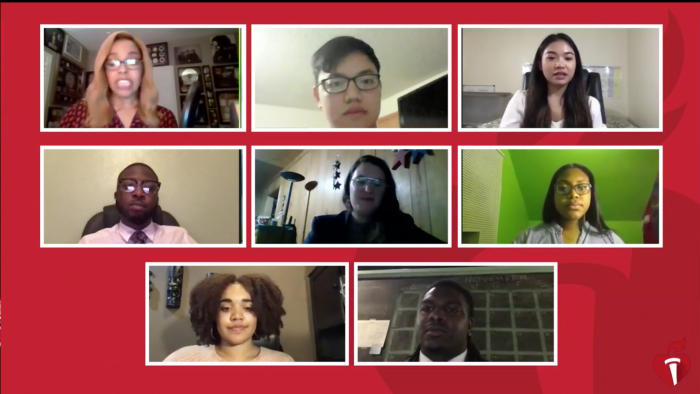 Johnson added in relation to solution, that exposure to such opportunities within the healthcare field is essentially the key to health justice. He also mentions programs for youth that get children engaged with STEM fields to create an interest early on that they can follow into adulthood.

Lastly, the panelists discussed cultural competency and its relation to health justice. Giving Watson goosebumps as she stated, both Woodard and Johnson explained the meaning is that of understanding, communicating and effectively working and interacting with people across cultures. A concept that seems simple, but often is overlooked, the young scholars proved through their intelligence and openness that change is possible, however it begins in the community.

To watch the entire Empowered to Serve Roundtable, visit.empoweredtoserve.org to watch this and all of the other roundtable conversations. 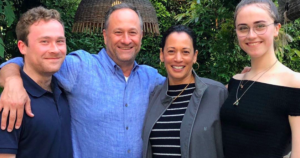 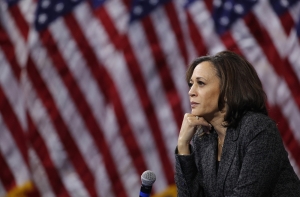