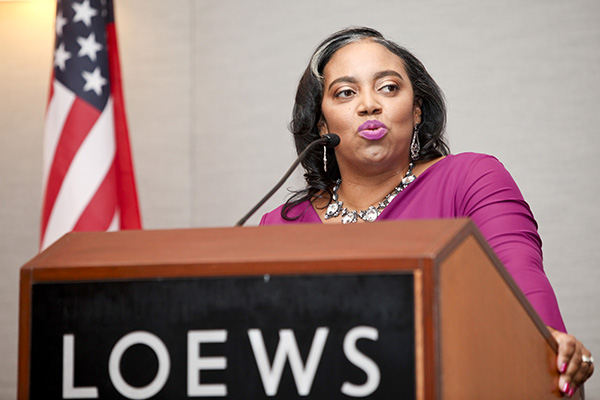 This is the piece of advice Amber Finch would use to help her climb the ladder of success to becoming a lawyer. Finch would later use these words as a tool to encourage other young Black women in the field of law.

Finch grew up in San Diego but resided in Los Angeles. Throughout her childhood she knew she wanted to become a lawyer. Although she did not have anyone practicing law in her family, she has always been drawn to the idea of being in court, arguing for a position that she believes in and promoting and obtaining justice. That passion has continued to follow her throughout her professional career.

“That [passion for law] stuck with me throughout college and throughout law school,” said Finch. It is the number one reason why I continue to practice today.”

In college, Finch studied at Stanford University. Later, she went on to attend University of Southern California Law School. After graduating law school, she returned to the university as an adjunct legal writing professor for first year law students. 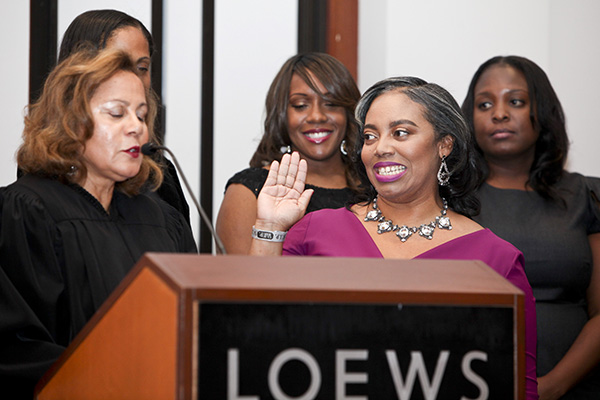 “It was important to me to ensure that our law students were graduating with an understanding of a practical skill which was legal writing which is a different type of writing we might be used to going through high school education or even English classes in college,” said Finch. “I wanted to make sure that passion I had, was instilled on students who were coming through.”

The former adjunct professor goes on to say teaching legal writing was a fantastic experience.

“There are a few students that I still keep in touch with. It’s the one experience I wouldn’t change for the world in terms of my path,” said Finch.

Making partner at Reed Smith LLP, a global law firm, as an African American woman is one of the many accomplishments Finch has completed.

“In their [Reed Smith LLP] downtown L.A. office, I practice insurance recovery. I have been at Reed Smith for about five years now. I have been practicing law for just over 10 years,” said Finch.

Friday, September 16, Finch was able to add to the list the honor of being installed as the new president of Black Women Lawyers Association of Los Angeles, a non-profit corporation that addresses the needs and concerns of African American women while focusing on community based services.

This happens to be one of three professional affiliations Finch is involved in, not including her honors and awards.

Throughout her professional career, Finch has never felt like giving up. One word to describe her hungering for success, driven.

“It is not easy to come this far,” said Finch. “Being a Black woman at a major law firm is not something that you see at every firm and it is not something that happens every day so there are a lot of people out there who are rooting for you with every climb, you are taking them with you. My family and my supporters helped me continue this race.”

When Finch isn’t receiving honors and awards, people can find her spending time with her four children who range between the ages of 2-14 and her family.

“If I am not working or being a mentor through BWL, I am at my daughter’s volleyball tournaments, at my sons little league games, or at the park pushing my baby girl on a swing that’s what I do,” said Finch 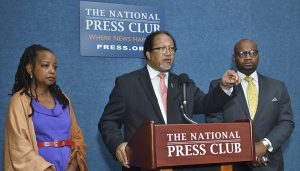 After Recent Police Shootings, NNPA Declares a State of Emergency in the Bl... 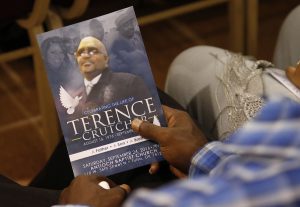 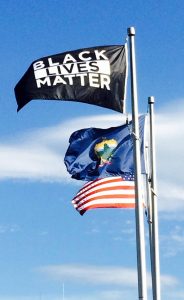 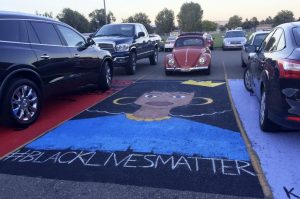 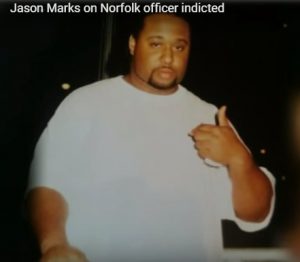