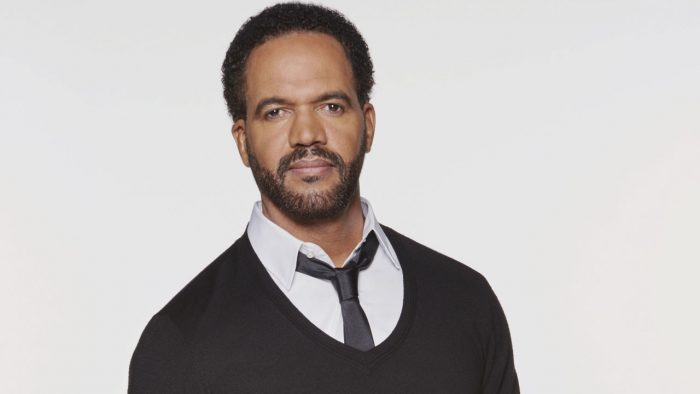 Kristoff St. John, who played Neil Winters on ”The Young and the Restless.” (Photo by Monty Brinton/CBS)

Actor Kristoff St. John, who starred in the long-running soap opera “The Young and the Restless,” died from heart disease, the coroner’s office announced.

St. John was found dead at his home in the 23000 block of Morea Way in the Woodland Hills area about 2 p.m. Feb. 3, according to the Los Angeles Police Department.

The results of an autopsy indicated the cause of death was “hypertrophic heart disease,” the coroner’s office reported.

“Other significant conditions: myocardial bridging of left anterior descending coronary artery and effects of ethanol,” the coroner’s office reported. “The manner of death has been certified as an accident.”

Law enforcement sources told TMZ.com that a friend of the 52-year-old actor went to check on him and found the body.

“We’re told there was no sign of foul play,” TMZ reported.

Kristoff and his ex-wife, boxer Mia St. John, lost their son, Julian, when he took his own life in 2014 while getting treatment at a mental health facility, TMZ reported. He was in his mid-20s.

The couple sued the facility for negligence, and the suit was settled.

Julian St. John was found dead with a plastic bag over his head in a bathroom at La Casa Mental Health Rehabilitation Center on Nov. 23, 2014, less than three weeks after he attempted to kill himself in the same way, according to his parents’ lawsuit. He was 24.

“The facility was aware of Julian’s history of suicidal ideation, but only placed him under one-on-one observation for approximately two weeks following his most recent suicide attempt,” the suit stated.

The St. Johns filed the lawsuit in May 2015, alleging that nurses and staff members regularly skipped mandatory checks and observations of their son, and that facility’s employees regularly falsified documents to cover up the neglect.

“Moreover, defendants’ employees made no attempt to prevent Julian from obtaining plastic bags after he tried to take his own life with one,” the suit says.

In 2017, around the anniversary of the suicide, Kristoff threatened to kill himself with a gun, and authorities placed him under a 72-hour hold for psychiatric evaluation, TMZ reported.