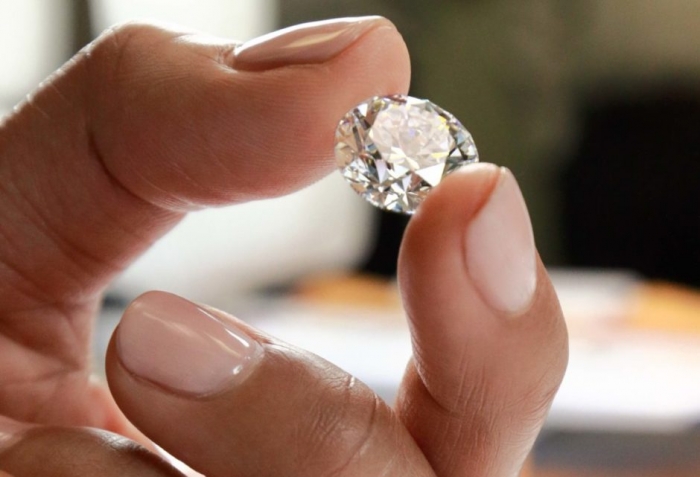 Since the first diamonds were found in the 1930s, the villagers of Kono, in the eastern region of Sierra Leone, have seen the wealth under their feet make others rich. Instead of joy, the shiny stones have left a trail of contaminated water, pockmarked mud brick houses, and countless other indignities.

Adi Kalie Bangura, a traditional healer, showed a reporter the black welts that dot his arms and legs as a result of drinking and bathing in poisoned water.

Sierra Leone is one of Africa’s leading diamond producers by value.

Bangura’s claims are now enshrined in a lawsuit against the diamond mining firm Octea Ltd. and six related companies. Filed in Sierra Leone’s High Court in March, the suit claims $288 million in damages for the “degradation or destruction of land, destruction of homes and loss of livelihoods and … and dumping of toxic mine waste,” among other things. The case has been adjourned until the end of September. Octea claims that the charges are without merit.

The villagers of Koidu have also been helped by the investigative journalists who worked on the Panama Papers expose. In their groundbreaking case, they allege that polluting air and well water, destroyed crops and homes and provoked violence. Police have killed four villagers and injured others during anti-mine protests since operations began in 2007.

The Network Movement for Justice and Development (NMJD), a Sierra Leone non-profit that has worked with the Koidu communities for years, and Benedict Jalloh of C&J Partners filed the action on behalf of the communities on March 6, 2019.

Octea, with offices in Germany, is a familiar face in West Africa.  Incomplete diamond export data, obtained by the African Network of Centers for Investigative Reporting, show that during some months from 2012 to 2015, Octea exported more than $330 million in rough diamonds.

Yet, although Octea’s rough diamonds average $350 per carat, the company is alleged to be more than $150 million in the red. Dozens of creditors are waiting to be paid, including the government of Sierra Leone and Standard Chartered Bank.

Octea is a subsidiary of BSG Resources, founded by Israeli billionaire Beny Steinmetz. Steinmetz has been accused of bribing officials in Guinea, including $10 million to one of the wives of Lansana Conte, the former president of Guinea. Prosecutors are seeking prison terms of two to 10 years.

Octea called the allegations were “baseless and without merit.” 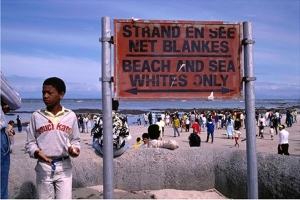 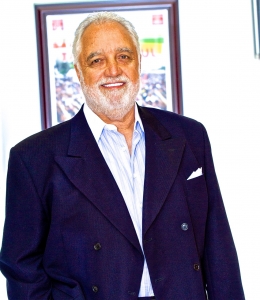 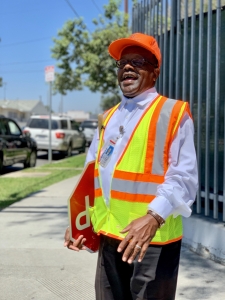 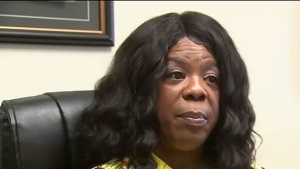 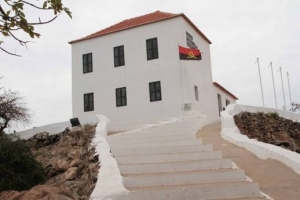