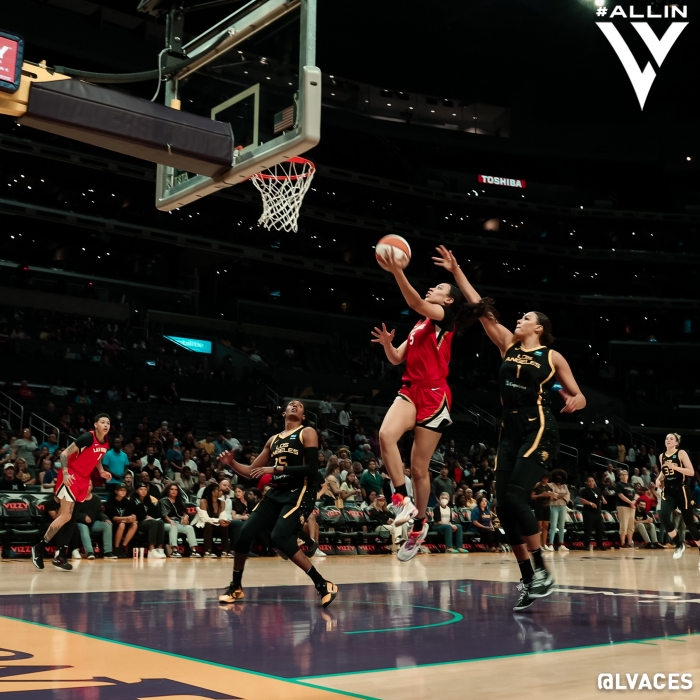 Kelsey Plum led all scorers with a game-high 29 points, A’ja Wilson had 25 points and 11 rebounds for her ninth double-double of the season and the Las Vegas Aces defeated the Los Angeles Sparks 79-73 on Monday night at Crypto.com Arena.

The loss dropped the Sparks to 7-11 on the season and improved the Aces to 14-4, snapping a two-game slide.

Plum added five assists and three steals for the Aces while scoring 11 points in the fourth, including an-and-one floater that allowed Las Vegas to regain a 70-67 lead with 5:37 remaining in the fourth.

Dearica Hamby converted her first field goal of the game with 1:16 left and Plum added two free throws following a defensive stop to give the Aces a commanding five-point advantage.

“Her most growth has come with just her willingness to pass and play with her teammates,” Aces coach Becky Hammon said on Plum. “That makes her unguardable since she does so many other things. She understands the pass can be a valuable tool to her offensive game.”

Sparks forward Nneka Ogwumike recorded her fifth double-double of the season in the loss, finishing with 18 points and 11 rebounds.

“Today felt good, I wish we got a win out of it… but it is nice to have the green light and have a coach that is confident in everyone shooting,” said Brown.

Los Angeles led 12-4 early in the first period after Ogwumike made back-to-back baskets, ultimately maintaining a 26-21 lead through 10 minutes of play.

“We didn’t get spanked in the first quarter. That’s something I’m happy with. … and growth,” said Cambage, who was formerly a member of Las Vegas. “Gotta reflect the last two times we played the Aces.”

Las Vegas outscored Los Angeles 19-10 in the second quarter and took a 40-36 lead into the half.

The Sparks retook a two-point advantage after Brittney Sykes made two free throws with 1:26 left in the third but Plum answered right back with a 16-foot step back jump shot to tie game at 59-59 heading into the final period.

Brown made a jumper with 2:30 remaining in the fourth to pull within one, 74-73 but the Aces closed the game on a 5-0 run after a basket from Hamby and free throws by Plum that resulted in a 79-73 victory for the Aces.

“I thought our team showed a lot of grit tonight. Lot of effort defensively. Offensively, lot of missed layups — that pretty much made the difference… the little chippy layups put us on our heels,” said Sparks interim head coach Fred Williams. 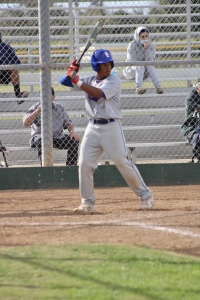 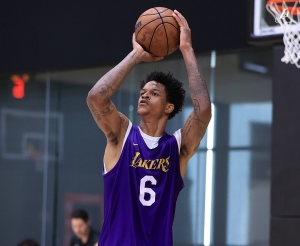 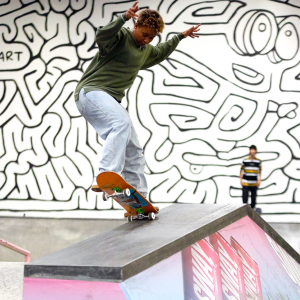 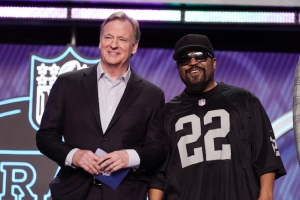 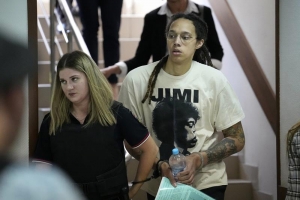 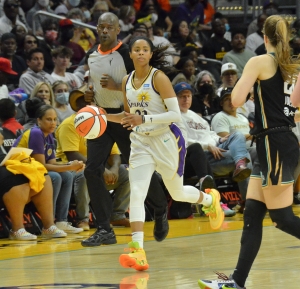