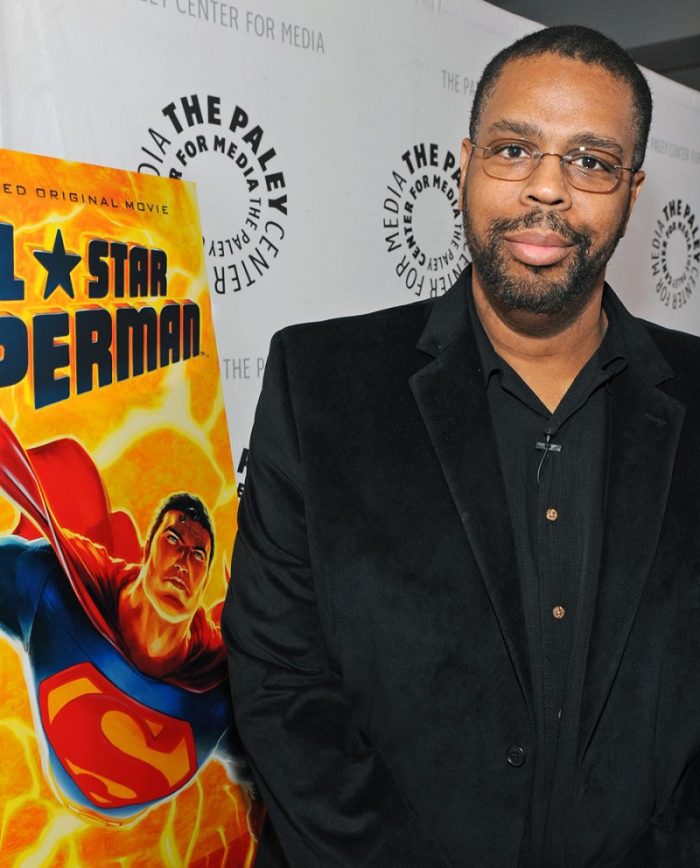 This is the age of the comic book as we see films and tv shows based on some of the most popular superheroes ever created save the world on screen. The comic book boom in media has swept the world and shows no signs of stopping. It’s on paper that many of these iconic characters were born out of the minds creative talent. Dwayne McDuffie was one of those talents.

Born Dwayne Glenn McDuffie on February 20, 1962, he was raised in Detroit, MI where he received most of his education. He attended The Roeper School, and later the University of Michigan. He earned his bachelor’s degree in english and a master’s in physics. McDuffie would later attend New York University’s Tisch School of the Arts.

His early career consisted of working in broadcast, writing for comedians and television. McDuffie would later work in copywriting for the publication, Investment Dealers’ Digest. His career in comics would begin with an interview at Marvel Comics for an assistant editor position.

Some of his early contributions to Marvel Comics included, working on trading cards and writing scripts for stories. His next big break was writing for the miniseries, “Damage Control” which led him to becoming an editor at Marvel. While working at Marvel, McDuffie took notice of the lack of diversity and racism that was present at that time at the publication. His next move made him a pioneer and trailblazer as he addressed how Black comic characters were being treated within the comic book industry. 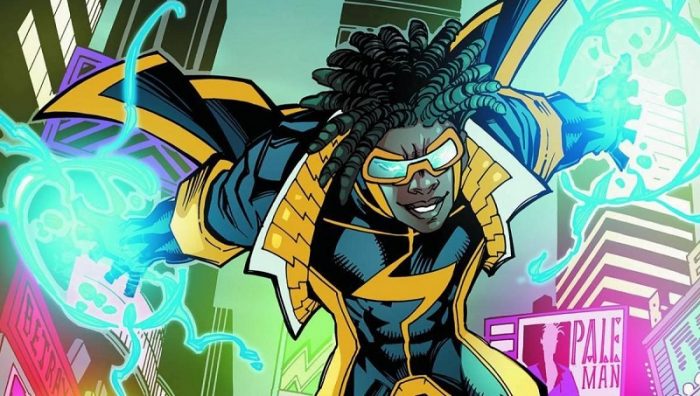 In the 90s, after doing some freelance work writing for Marvel, DC Comics and Archie Comics, he and partners—Denys Cowan, Michael Davis, Derek T. Dingle and Christopher Priest founded Milestone Media (MM). MM went on to be one of the most successful minority-owned comic companies ever. Out of the MM brand would come popular Black superheroes such as Icon, Hardware and Static and an Asian American character, Xombi and “Blood Syndicate”, which followed the stories of a racially diverse gang with super powers. McDuffie served as editor-in-chief and was responsible for the creation of many of these popular, racially diverse characters.

The character Static would later get his own TV series, “Static Shock.” After MM stopped publishing, McDuffie sought out further endeavors in television. He wrote for DC Comics’ animated show, “Teen Titans,” the rebooted cartoon, “What’s New Scooby Doo,” and many other projects.

McDuffie later returned to writing in the comic book industry, working again with Marvel and DC Comics. He wrote for various books such as DC Comics “Firestorm” and Marvel’s “Fantastic Four“. He even witnessed the fusing of some of his Milestone characters in the DC Comics universe. 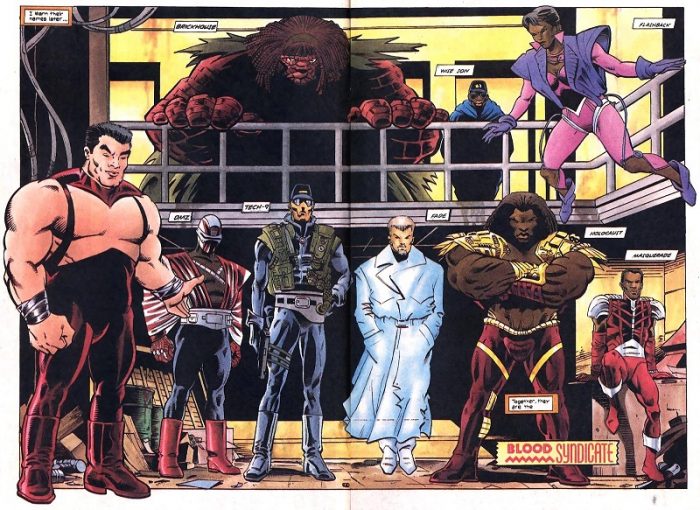 Some of his many awards include the Will Eisner Comic Industry Awards Best Editor and Will Eisner Comic Industry Awards Best Writer in 1995; Golden Apple Award, received in 1996 from his alma mater, the Roeper School; the Humanitas Prize; nominations for an Emmy Award for his work on multiple animated series, a Writers Guild of America award, “Favorite Breakout Talent” by Wizard Magazine; and the Comic Con International’s Inkpot Award in 2009.

McDuffie passed away in 2011, the day after his 49th birthday from complications during heart surgery at Providence St. Joseph Medical Center in Burbank, CA. He will always be remembered as a pioneer within the comic book industry and community for championing diversity. He lives on in the timeless characters and the many stories he’s told that fans will always remember.

He is survived by his wife, Charlotte Fullerton, a comic and TV animation writer and his mother, Edna McDuffie-Gardner.

Dwayne Glenn McDuffie you are a Legend.