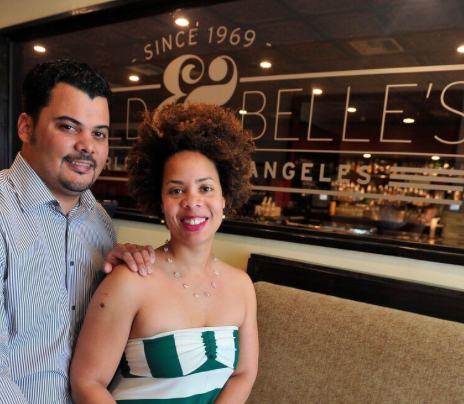 The historic Harold & Belle’s Restaurant is open and ready for customers to come and experience a newly renovated building.

“The remodeling of [our] restaurant is a representation of the community. We want people to see and find quality that’s close to them,” said restaurant owner Jessica Legaux.

The restaurant officially re-opened on February 9 after an eight month long renovation that kept the restaurant couple evaluating their business structure.

“We had contractor issues for two to three months, so we had to be resourceful during our closing. The remodeling just didn’t happen to the interior of the building, but for us as well,” said head chef and owner Ryan Legaux.

For every month closed, the couple went from making $150,000 a month in revenue to zero.

“It was a tough time, but we had family that helped us get through the phase we were going through,” said Jessica.

Ryan and Jessica are the third generation to operate the business and are very excited about the direction the eatery is going in. Ryan, the grandson of restaurant founder Harold Legaux, Sr., along with his wife Jessica, formed Legaux Holding LLC and purchased Harold and Belle’s Restaurant. The restaurant has a rich history in keeping alive the heritage and culture of Louisiana in Los Angeles.  The new company will include not only the restaurant, but will also revive their catering and concession divisions.

Ryan grew up in the family business and started at the bottom and worked his way up the food ladder.  He graduated from UC Davis where he received a Bachelor’s of Science degree in Food Science and Management.  Under his leadership the restaurant also received the “Maitre D’ of the Year Award” as well as the “Golden Bacchus Award” from the Southern California Restaurant Writers. To broaden his scope he studied abroad in Marseilles, France, gaining an international perspective on the modern business world. 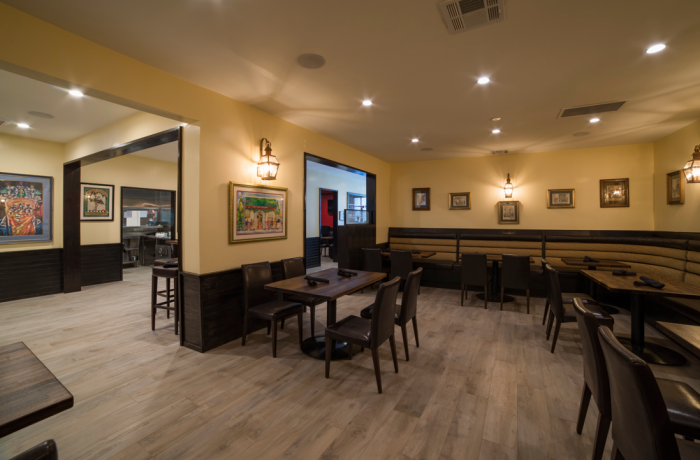 Jessica and Ryan met while in high school. Eventually they began dating and the rest is history. Jessica is not just a pretty face, she graduated from California State University, Northridge with a degree in Sociology. When working in the community it’s very important to understand the study of people and society. But she didn’t stop there, she also brought to the family business experience from working with food and customer service at California Pizza Kitchen. When she started working at Harold & Belle’s, she rolled up her sleeves and learned just about every position available. She stands united with her husband in taking the family business into the next decade.

“This is the next step for us. We have the responsibility to be resourceful to provide jobs for people in the community,” said Ryan.

Since 1969, the family-owned eatery has provided the heart of the South Los Angeles community with the southern New Orleans style cuisine. The restaurant’s old interior consisted of popcorn ceilings, dark wood and tables that evoked an old school feeling. 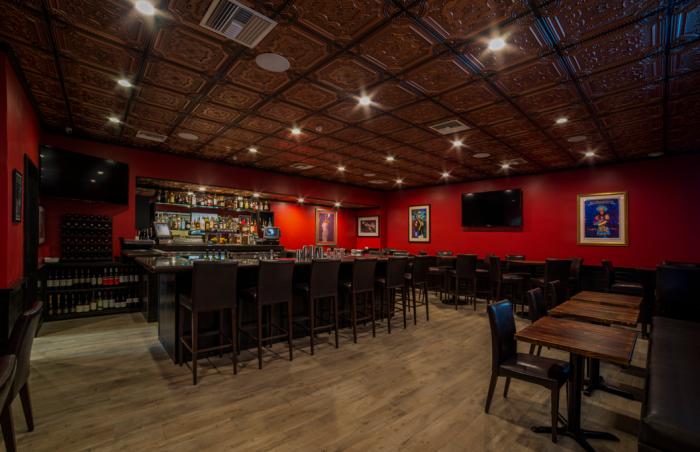 “We sent out phone calls that everyone should really listen to. We are definitely open, just closed on Mondays for the time being,” said Jessica.

Their menu consists of classics like gumbo, fried catfish, jambalaya, a newly added mac & cheese and even vegetarian gumbo and mushroom creole for the health conscious.

“We decided to downscale the size of our decorative platting because it’s better for our business. Customers still get a good amount of food, but we had to be more cautious of the wasting we did before,” said Jessica.

The restaurant even has live music Fridays where local foodies can enjoy Cajun cuisine and cocktails with a side of music.

“We still are competing with all the restaurants in Los Angeles to be really great and we are doing that,” said Jessica. 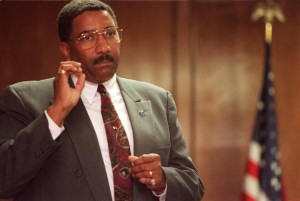 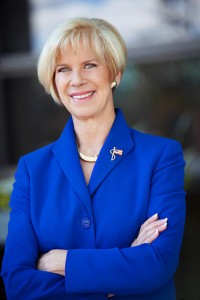