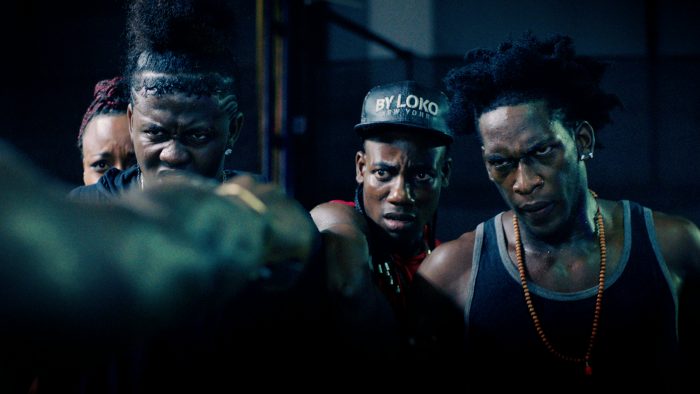 In director Jorge Navas’ new film “We Are The Heat” (Somos Calentura) we explore the lives of Afro-Colombian dancers living in Buenaventura, one of Colombia’ poorest cities, and a hub of violence and drug trafficking.  So skilled a storyteller, Navas in part made the very city (Buenaventura) a character in the explosive drama.

Here’s what Jorge Navas had to share about making “We Are The Heat” (Somos Calentura) with the Los Angeles Sentinel. 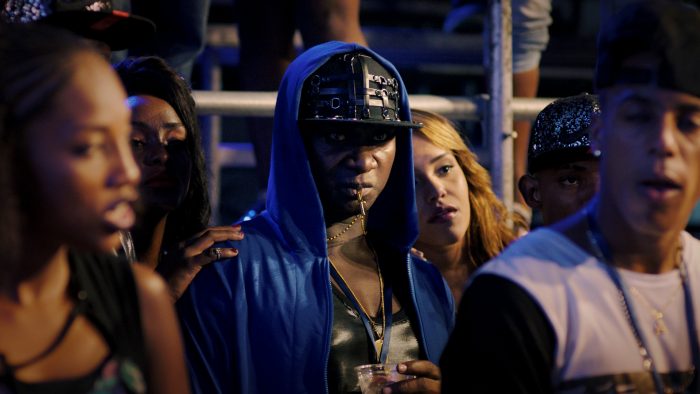 Julio Valencia, WE ARE THE HEAT, (Courtesy of Epic Pictures)

Los Angeles Sentinel:  “We Are The Heat” (Somos Calentura) is an explosive and surprising film … why did you want to see this story told?

Jorge Navas:  “We Are The Heat” (Somos Calentura) is as explosive and energizing as the Afro-Colombian culture of the Pacific coast. A culture full of power, diversity, contrasts, yet at the same time a victim of stigma. It was very important for us to have all of these elements reflected in the film while at the same time paying homage to this universe that is so rarely seen in Colombian film and is almost unknown to the rest of the world.

Steven Grisales, the producer, and I were both born and raised in Cali,[Calfornia]  the second city with the largest Afro population in Latin America, so both have been profoundly influenced by the Afro-Colombian culture, as well as by all the other cultural manifestations that had their origins in Buenaventura, the most important port on the Pacific coast and only two hours away from Cali.

LAS:  What was your biggest challenge in making the film?

JN:  Not falling into the trap of “Porn Poverty” nor into that of the archetypes of stigmatization which everyone tends to relate to Buenaventura and its predominantly Afro inhabitants. Even the New York Times called the port hell on earth due to its levels of violence, corruption, internal gang wars fighting to control the drugs, arms, and contraband trafficking. This has left the population in a very vulnerable position, predestined to racism, isolation, and social abyss.  A huge percentage of the nation’s wealth passes through Buenaventura yet the people who live there have no access to basic education, water, healthcare, or jobs. We wanted to bring light and awareness to its art, its powerful music, and dance as tools of resistance, almost as if it were a documentary of the daily lives of its inhabitants.

LAS:  What surprised you the most by the audience and/or critic responses to “We Are The Heat” (Somos Calentura)?

JN:  Our biggest surprise has been the inability of some traditional and mainstream sectors to understand the film. They contrast with those critics of Afro descent, especially in the US, where we have received great reviews and understanding of the film and the world it represents.

LAS: Talk about casting … what qualities did each actor bring to the role/characters?

JN:  It was a very demanding casting since we needed to find Afro-Colombians who were actors and dancers and that were familiar with the culture of the Pacific. It was almost impossible. We had to make a choice and that was to find the best urban dancers in the country and give them acting classes and help them prepare to be in front of the cameras. They gave us everything they could, they gave us their truths as human beings, and as people who understood the streets and the difficulties of surviving through their art. Their stories are very similar to the characters they played and their dances were so powerful that they could never be replicated. They are the actors and the people of Buenaventura that appear in the film and they are the ones that give it its soul and charm.

To learn more about “We Are The Heat” (Somos Calentura) check out the links below.