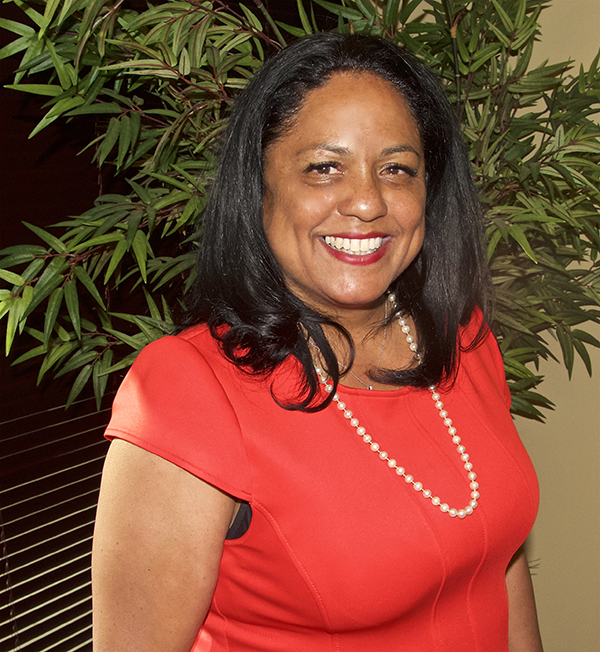 “My state team is comprised of diverse leaders and well-respected professionals who each have deep ties to California,” said Senator Kamala Harris, who recently named longtime communications and marketing expert Heather Hutt as her new Southern California Deputy Director.

“Heather, who is from the community, is a seasoned professional with a diverse range of skills and expertise, and I am excited to have her on our team working on behalf of all constituents.”

As a second generation Angeleno, (she attended school here from Windsor Hills Elementary to University of Southern California) Hutt feels passionate about the community she serves, and that translates she said, into her being the best person for the job.

“I just love our city,” Hutt told the Sentinel in a recent interview.

“I’m passionate about what happens in our state, and have been fortunate enough to work at the state level for Senator Isadore Hall as his District Director. And now, I’m blessed to be able to work for senator Kamala Harris.

“It’s an amazing experience and I’m proud and honored to have been chosen to work for her. She is the first African American female to be Attorney General for the state of California … that’s incredible. And now, she is only the second female in the history of the United States to hold the position as U.S. Senator.  I prayed a lot, to be able to get a position and work for somebody like that but who better? It’s really about the passion for your community that puts you in a position where you want to work with somebody who [also] has that passion…”

Hutt has already hit the ground running in her new position, which specifically entails sharing Harris’ voice with her constituents and vice versa.

“I’m going to engage the community as much as possible so that they know she has their back … that she went [to the U.S. Senate] for a job and she’s going to do it.” 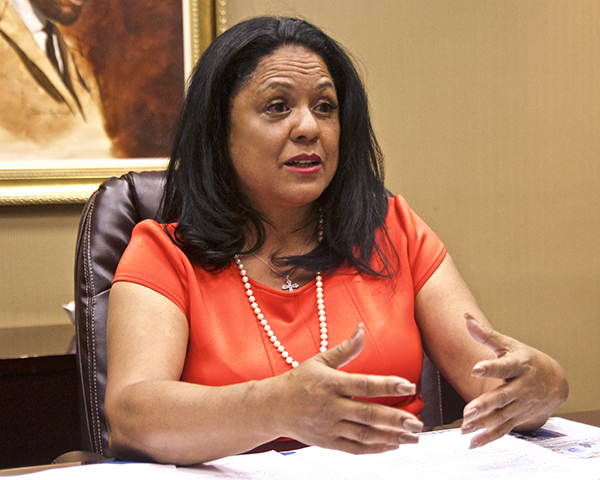 Currently, Senator Harris and her team are working on getting a bill passed that helps immigration detainees to gain access to legal council, but they will also be focused on homeland security, environment and public works, and the effect of budget cuts on specific programs.

“[For instance], Meals on Wheels is a serious problem,” she said.

Harris will also be involved in fighting the confirmation of Judge Neil Gorsuch to the Supreme Court. Senate Democrats secured enough votes on Monday to filibuster his nomination.

Meanwhile, Hutt tempers her devotion to the job, with the same level of devotion to her family.

She’s a single mom, having raised her three sons here in L.A.

“Family is everything,” she said. “Since everybody is busy ‘doing stuff’, we make sure we have Sunday dinner.”