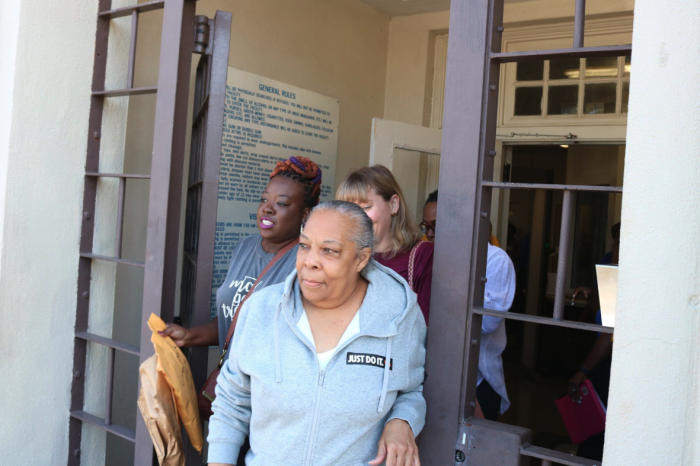 In March 2018, the Los Angeles Sentinelcovered the story of 72-year-old Geneva Cooley, who was serving life without parole at Julia Tutwiler Prison in Wetumpka, Alabama for trafficking heroin hydromorphone and failure to affix tax stamps.

While serving her sentence, Cooley met founder and president of A New Way of Life Re-Entry Project, Susan Burton, who promised to fight her release.

Burton’s journey to finding justice for Cooley was no easy feat.

She tried speaking with staff from the Equal Justice Initiative and looked into Governor’s clemency, however there was no luck.

“[The state of] Alabama has this really antiquated drug law where people arrested for possession with the intent to sell or for transporting have to get a life sentence,” she said.

“We were hoping to get clemency for Geneva Cooley but the state of Alabama has no clemency. So, I was really stressed,” said Burton.

Together Cross alongside supervising attorney of the Elder Law Clinic at University of Alabama School of Law, Terrika Shaw; and criminal defense attorney Joel Sogol were able to get Cooley resentenced to life with the possibility of parole.

“We came up with the idea of filing a post-conviction motion and made the eighth amendment argument that [Cooley’s] sentence was cruel and usual. We filed that in December 2018 and we have been actively working on her release since then,” said Cross. 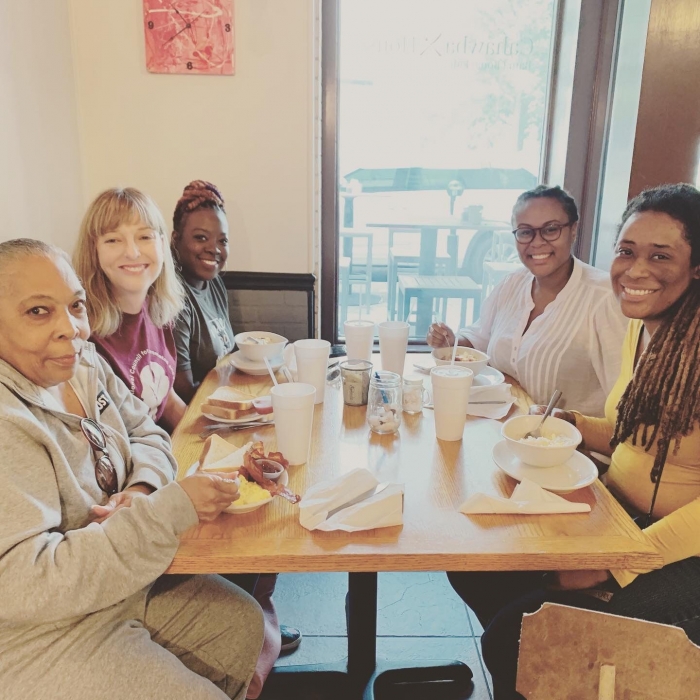 On October 7,Cooley was given a second chance at life after serving 17 years in prison.

“I was just overjoyed that this woman, this Black woman who like me had been through so much in her life would not die in prison. That she would be able to see her grandchildren, see her children, and enjoy some of the things that we all enjoy in life,” said Burton.

After working on Cooley’s case for two years, Cross and Shaw describe the victory as surreal.

“We had been working toward this, we had been dreaming about this and it was starting to feel real and at one point, it didn’t seem like it was going to happen. Then [Cooley was supposed to be released] but there were all sorts of delays” said Cross.

According to Burton, the key to any successful re-entry is support and Cooley has received just that.

Since her release, the Alabama legal team has connected Cooley with a transitional house called, Aid To Inmate Mothers (AIM). The organization has assisted Cooley with securing housing, food stamps, social security benefits, toiletries, and provided her with clothing among other resources.

Cooley’s legal team has also been collaborating with St. John’s University in Queens to reunite her with her family in her home state of New York.

Although Cooley has been released on parole, Burton’s work in helping incarcerated and formerly incarcerated women, is unfinished.

Burton told the Sentinelthat she will continue fighting to end mass incarceration across the U.S. and in exchange bring about peace, power, and opportunity for all women.

“We have a harsh punishing criminal justice system in America, it’s not restorative or rehabilitated which is a failure of our society. I would advise people not to give up on fighting for true justice and true restoration of not only our entire community,” said Burton.