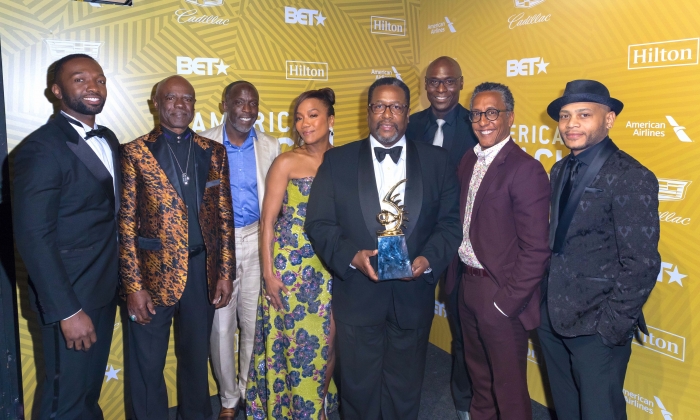 The cast of HBO’s “The Wire” (Courtesy of ABFF)

It was a night full of surprises at the 4th annual American Black Film Festival Honors (ABFF). The ceremony was held Sunday Feb. 23 at the Beverly Hilton Hotel in Beverly Hills and the night was hosted by ‘black-ish’ star Deon Cole.

The ABFF celebrates Black culture in film and television. Organizers for the event recognize individuals who make positive contributions to the entertainment industry.

The celebration kicked off with a star-studded red carpet. Actors and filmmakers arrived to talk about their experience working in the entertainment industry. Some actors even started to reminisce about their journey.

“I grew up in a small town and loved movies. I knew I wanted to work in movies because that’s all I watched,” said Michael Colter on the red carpet. 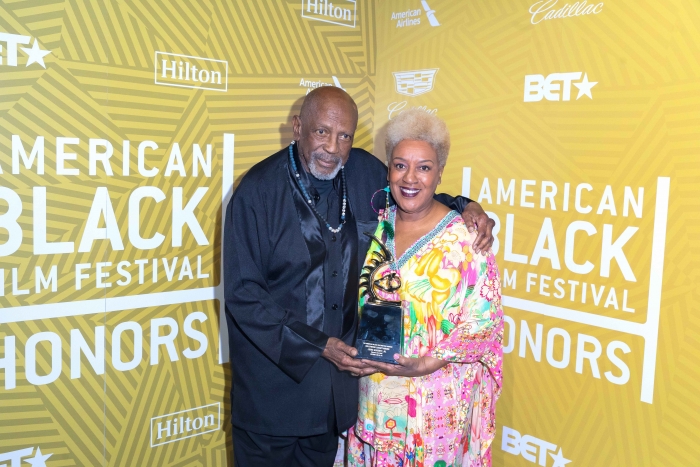 Colter is best known for his role in the ‘Luke Cage’ franchise on Netflix.

“I put in the work and I’m glad to be here,” the actor continued.

This year, several actors, producers, and directors were honored for their achievements including Jamie Foxx for his role in the ‘Just Mercy’ film.  Leonardo Dicaprio honored him on stage by making a special surprise appearance.  The two filmed ‘Django Unchained” together from director Quentin Tarantino. 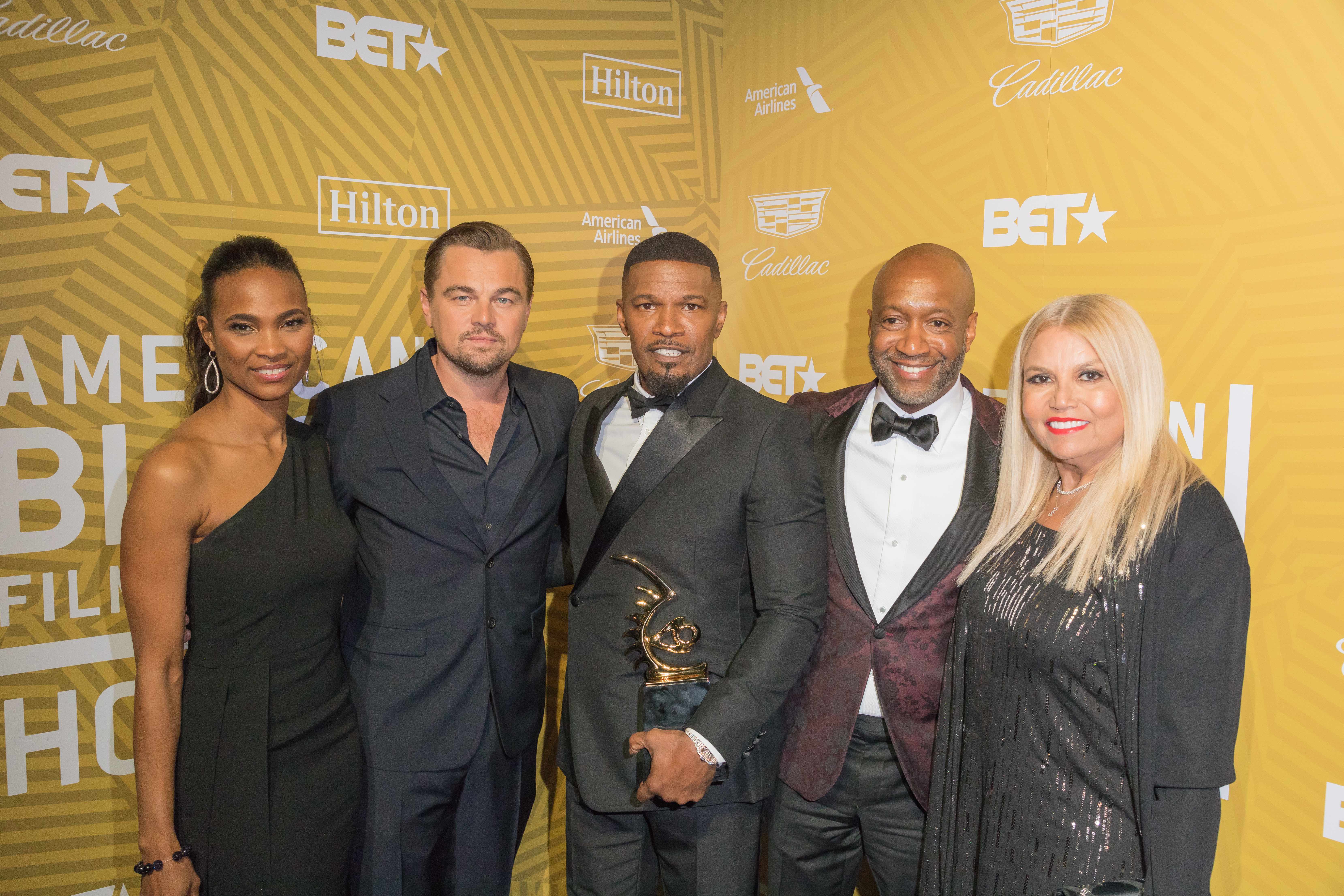 “I love you man. This means the world to me,” said Foxx as he took his award. 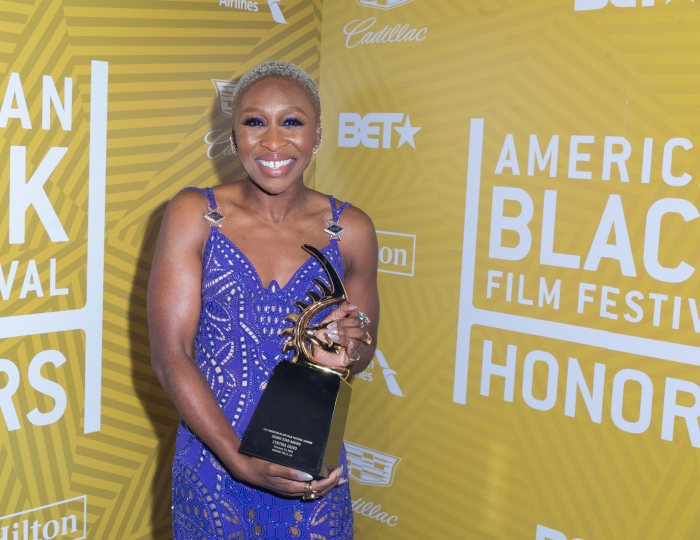 ‘Just Mercy’ was also named Movie of the Year at the ceremony. Morgan Freeman and ABFF General Manager, Nicole Friday presented the award. The honor recognized the most outstanding narrative feature from last year.  ‘Just Mercy’ is a legal drama that stars Foxx and Michael B. Jordan.

“What makes it truthful was the fact that we were telling specific stories. And the more specific you are, the more universal your story becomes,” said Wendell Pierce who appeared onstage with “The Wire” cast. 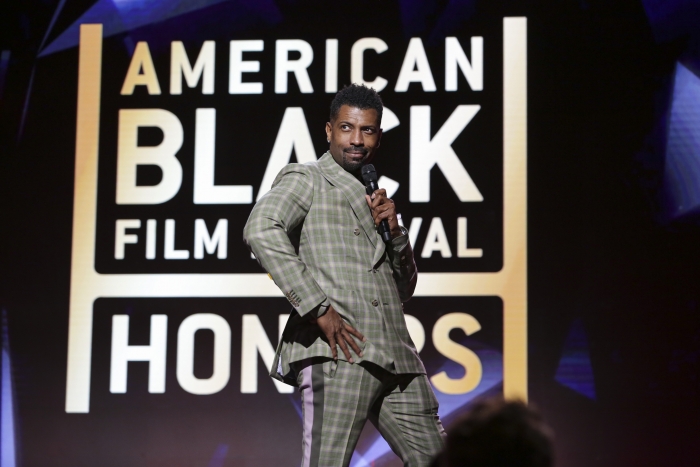