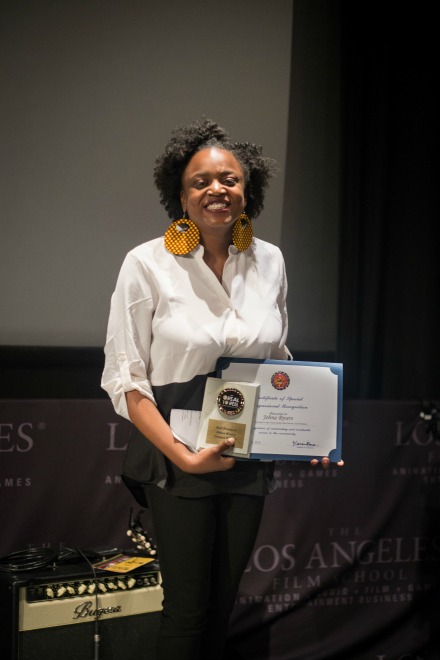 Filmmakers of the future from across the country, ages 14-23, participated at this year’s 2nd Annual Real To Reel Global Youth Film Festival. The festival producers were excited at the results and are working to gear up for next year. The film festival was spearheaded by Better Youth executive director Syd Stewart and 23-year-old program director Johna Rivers, an emancipated foster youth from the community of Watts, California. Better Youth is an urban technical and media arts development agency for youth ages 12-24 to develop technical skills through mentoring and media arts training. The youth who participate in the program are at risk or victims of incarceration, gang violence, and abuse. Better Youth is committed to helping urban youth by cultivating multicultural experiences through digital media arts; in addition to fostering life skills, character development, creativity, leadership skills, advocacy and civic engagement.

Real To Reel Global Youth Film Festival is created for youth by youth providing an amazing platform for youth filmmakers to tell their own stories and highlight issues of importance from a youth perspective. The festival was free and open to the general public thanks to its sponsors The National Endowment for the Arts, The Los Angeles Film School, City National Bank, United Nations Foundation, Final Draft, NAMAC, Girl Up, Trader Joe’s and Film Freeway.

The event took place at the Los Angeles Film School on Saturday, October 8 where filmmakers, celebrities and VIP guests enjoyed an afternoon of panel discussions, screening films and celebrating the winners of this year’s film festival. Panel discussions about the importance of media arts and the power of youth voice in cinema were presented by Stewart, Rivers, producer/writer Meg DeLoatch, TV writer Shawn Boxe and City National Bank’s Portfolio Analyst, Andrea Collins. Other scheduled events included an acting workshop with actor Melvin Jackson Jr. and a media literacy discussion with actress Monique Coleman. 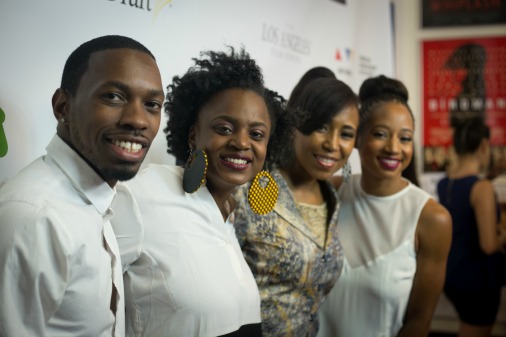 Concluding the event was a special awards presentation to individuals who support Better Youth and the Real To Reel Global Youth Film Festival. Award recipients included: 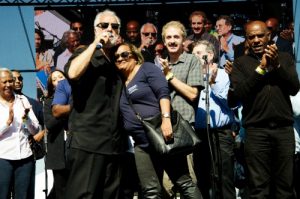 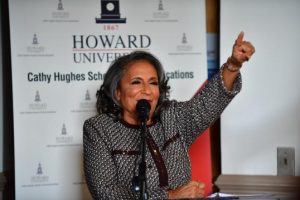 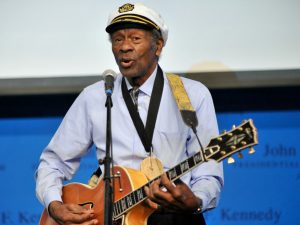 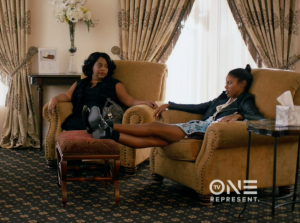 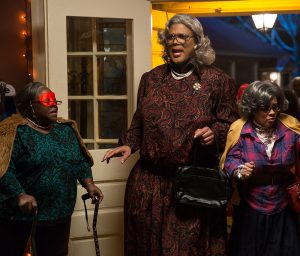 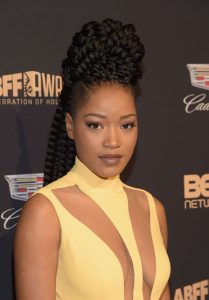