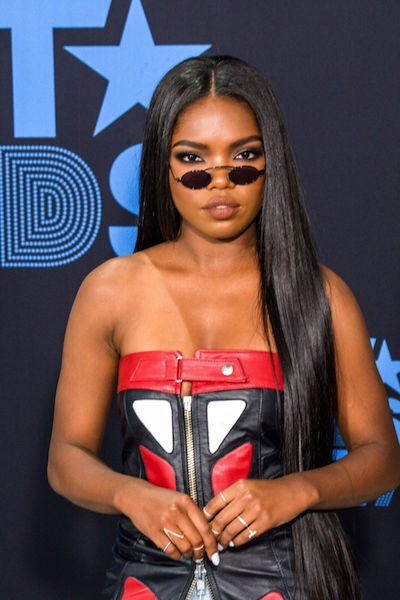 We all know that the BET Awards are a summertime staple in the Black community, and while a bit enervated at points, this year’s show certainly had something for everyone to enjoy. Lasting a whopping four hours, viewers experienced a healthy mixture of “old school” meets “new school” talent, ranging from a full-throttle Xscape reunion, to the Migos’ crowd rocking performance of “Bad and Boujee”.

Actress and comedian Leslie Jones hosted this year, and not only brought the funny, but her loud and boisterous personality as well. Donning red, orange and black pantsuit ensembles, Jones nearly shouted the crowd into oblivion, cracking on everything from Amber Rose’s infamous “bush” to the perplexing names of today’s rappers, like Lil Yachty.

“Hey Amber Rose! I saw you on Instagram. I saw that bush. Me and you got a lot in common. See, the only difference is yours looks like James Harden and mine looks like Frederick Douglas,” she yelled.

Major highlights from the evening included an electrifying opening from Bruno Mars, who performed “Perm”, later snagging two awards for Video of the Year and Best Male R&B/Pop Artist.

New Edition received BET’s Lifetime Achievement Award then hit the stage in all white to perform a medley of hits songs including “Mr. Telephone Man” and “Can You Stand the Rain”. The living legends were then accompanied on stage by both generations of cast members from BET’s “New Edition Story”, who danced in unison to “If It Isn’t Love”. 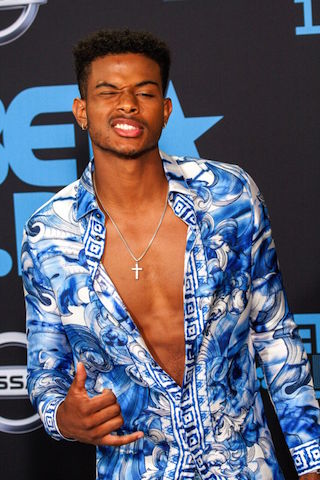 Meanwhile, Chance the Rapper set BET Awards records as the youngest person to receive BET’s Humanitarian Award for his philanthropic efforts in Chicago and abroad. Recently, Chance contributed more than $1 million in funding to Chicago Public schools, criticizing the U.S. Government and big banks for their lackluster support of the Chicago public school system. The “No Problem” rapper also received a surprise tribute speech from former First Lady Michelle Obama, who hailed him as a role model for children around the globe.

In a surprising turn of events, rapper Remy Ma beat out female counterpart Nicki Minaj to win the best Female Hip-Hop Award. Wearing a dazzling tasseled blue ensemble, Remy Ma acknowledge both God and her adversaries in her acceptance speech, indirectly pointing out Minaj’s butt shots and her quest to bring the “crown” back to the Bronx.

And if this wasn’t enough excitement, Tamar Braxton and her illustrious blonde wig gave us all life during her “My Man” performance.  Mary J. Blige also hit the stage in a fierce metallic piece to blow off some much needed steam following her tumultuous break-up to soon-to-be divorcee Kendu Isaacs.

El DeBarge, Trey Songz, Chris Brown, Future and Kendrick Lamar were also amongst the night’s male artists to perform, with Kendrick taking away an award for Best Male Hip-Hop Artist. 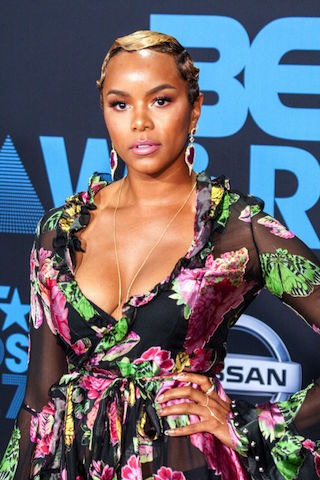 And even without Stephen Hill at the wheel of production this year, presenters like Jamie Foxx managed to walk out on the scary conveyer belt without falling or adlibbing to the sometimes-shoddy movement of words on the teleprompter. Technical difficulties also didn’t stop the sultry performance from SZA, who while bares comparisons to Erykah Badu, possesses her own unique style and sound.

While last year’s awards focused much more on the social injustice of Black people in America, this year’s award proved to be much more jovial, though the same issues continue to persist.  Even still, the 2017 BET Awards was complete with many great moments, and continues to serve as a mainstay of celebration for the Black community. For red carpet highlights and interviews, be sure to visit www.lasentinel.net. 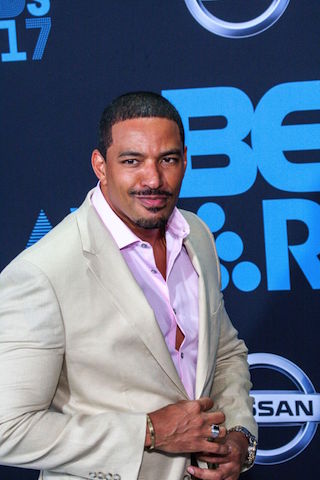 Actor Laz Alonso is giving us a “Rico Suave” vibe as he represents for the fellas (Photo Courtesy: Robert Torrence) 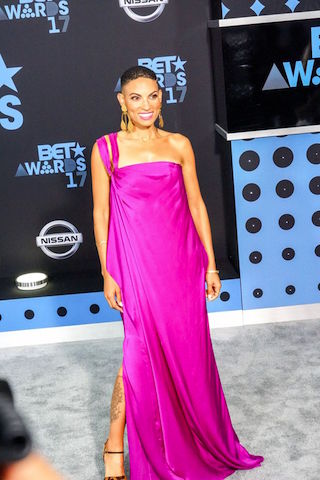 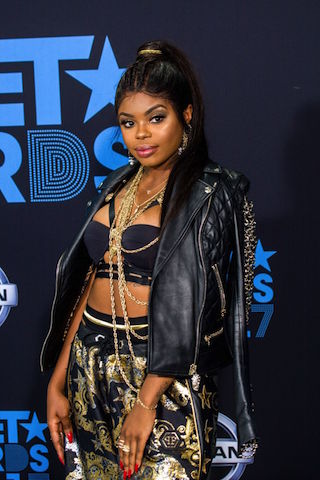 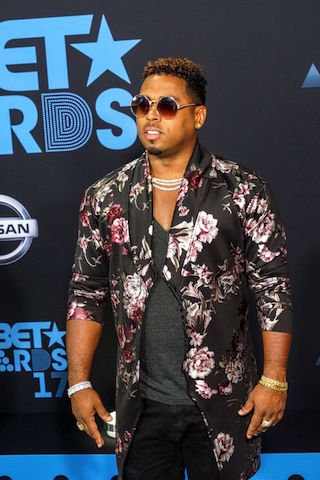